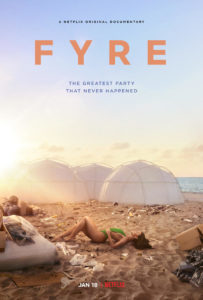 It was just over a year ago that the infamous Fyre Festival became an internet meme for its colossal and disastrous failure, eventually leading to criminal charges being pressed against its founder, Billy McFarland.

McFarland started Fyre as an app that would streamline talent booking, allowing for “regular Joes” to book their favorite celebs for events, and, honestly, the idea was solid. In order to promote the launch of the service, McFarland decided to throw a spectacular party, one that people would be talking about for months, and, indeed, that did happen, although it was certainly not the way he wanted.

Plagued with mismanagement, lies and failure after failure, the Fyre Festival was dead in the water before it even began. Chris Smith’s documentary Fyre, takes a look at the events leading up to, and the disastrous fallout from, “the greatest party that never happened.” The film opens with footage from the actual festival, or rather the shit show that attendees were presented when they arrived on the island of Great Exuma in the Bahamas, then hops back five months to when the planning phase began for the event. 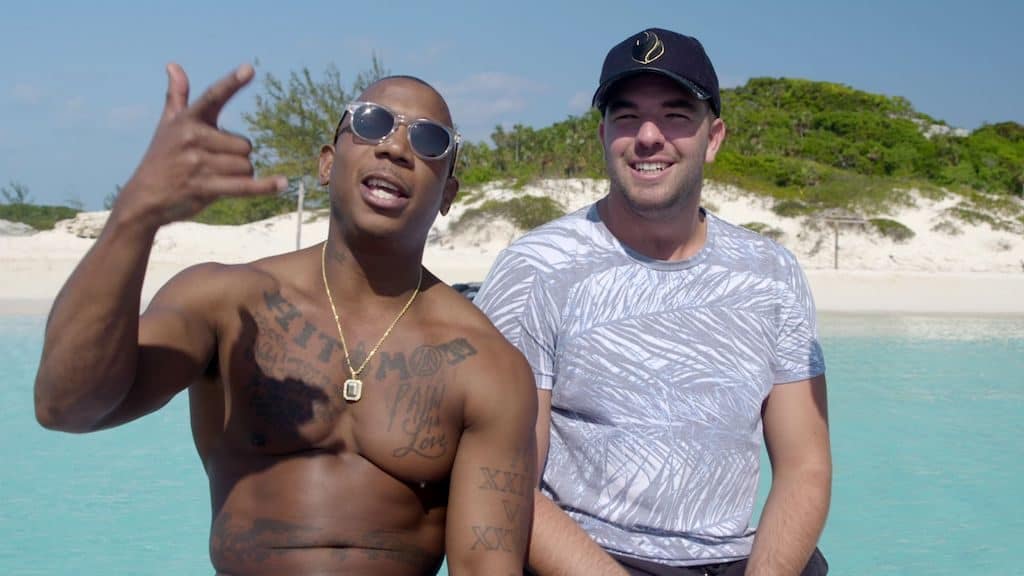 The arrogant, wannabe playboy entrepreneur teams up with rapper Ja Rule, two individuals with no event planning experience may have been the first red flag for this thing, but that didn’t stop them from enlisting a team of people to help realize their vision, as clouded and improbable as it may be.

Smith incorporates a slew of footage from the production and planning of the festival, as McFarland had wanted cameras rolling the entire time, an early clue of his hubris. We see them hire a marketing team and overproduce a lavish promotional video featuring some of the world’s top models at the time, which convinced many the unsuspecting rubes to believe this would be the experience that they would get if they plopped down $3,000 for a ticket to this event which, at this point, had zero planning. Even the island they were going to hold the event on was taken from them after they were explicitly told not to promote it as Pablo Escobar’s island, which they did. 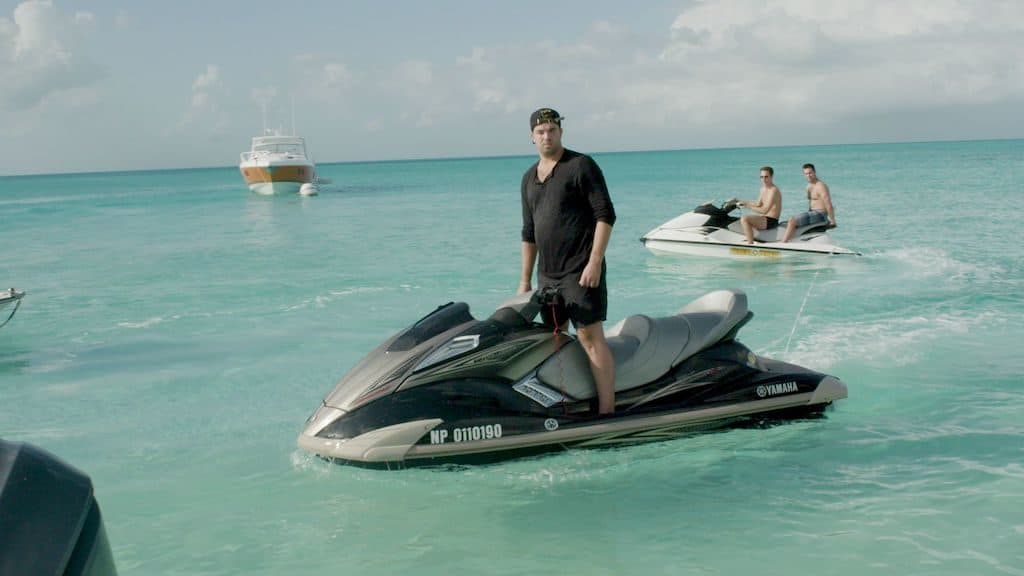 Many, including myself, became aware of the details surrounding this debacle, thanks to the barrage of up-to-the-minute social media coverage and the New York Times article that highlighted every cringe-inducing detail. It’s a competently crafted documentary and acts as a nice timeline of the events, but I can’t help but feel its release comes too soon after the actual event took place.

Smith interviews most of the key players in the production of the festival and many of the employees who worked at Fyre, which, remember, was supposed to be a tech company. These personal recounts of how this slapdash event was organized add a bit of granular detail to the overall narrative and remind us that it wasn’t only Billy McFarland and the attendees who were affected by this mess. Possibly the saddest aspect of this disaster were the 200+ Bahamians who McFarland employed to build the venue. 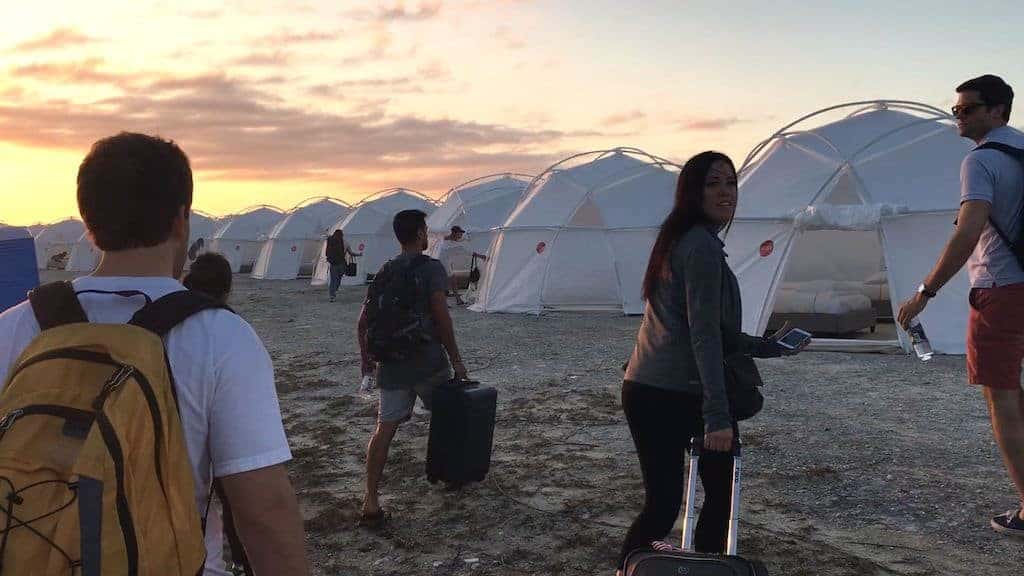 He signed multi-year contracts, promising to bring millions in revenue to the island and to employ its people. Workers toiled day and night to meet the impossible task of getting this music festival set up by the start date, and in the end, it seems like nobody got paid. In fact, many lost money, as they were often forced to make purchases on behalf of the company.

Smith attempts to balance exploring the chronology of events and the personal losses the event caused, but the latter was sadly underdeveloped. The large group of young, rich, predominantly white kids filed a class-action lawsuit (and rightfully so), but I doubt the Bahamians have any recourse in recouping the hundreds of hours of lost wages they incurred. It’s a pitch perfect story of 21st century pop culture decadence in which young professionals are sold an Instagram filtered fantasy that only exists in their phones.

Fyre is an entertaining and worthwhile documentary if you’re not already familiar with the Fyre Festival and Billy McFarland or are looking for a bit more context into the story, but because it’s releasing in such close proximity to when the event actually happened, I can’t help but think this story isn’t finished just yet, especially with McFarland seemingly still running scams today.