Paramount has released a new trailer for the sci-fi action movie Gemini Man, starring Will Smith as an assassin who must go up against a younger cloned version of himself. Any excuse to use de-aging tech ammiright? The film is directed by Ang Lee and also stars Mary Elizabeth Winstead, Clive Owen, and Benedict Wong.

Gemini Man is an innovative action-thriller starring Will Smith as Henry Brogan, an elite assassin, who is suddenly targeted and pursued by a mysterious young operative that seemingly can predict his every move. 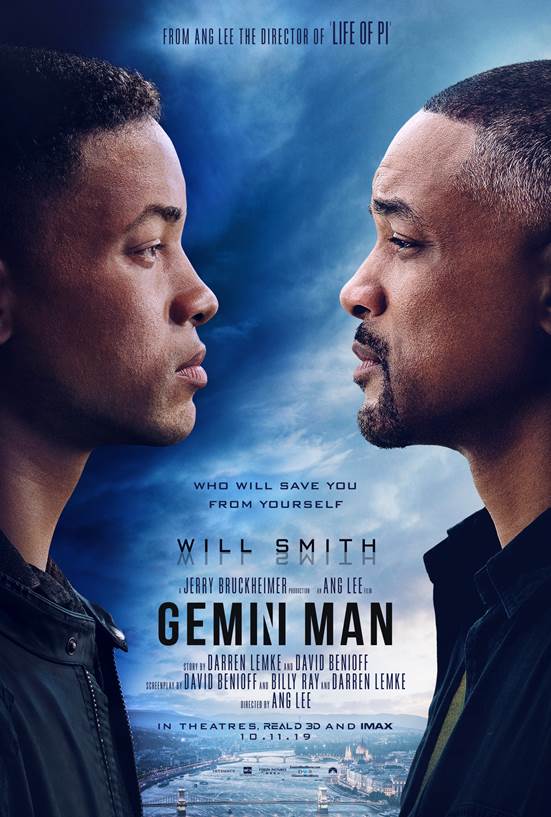