Paramount has released a new TV spot for Ghost in the Shell, featuring Scarlett Johansson’s Major waking up in her new body. Juliette Binoche explains the situation to her (and us).

There’s also a new IMAX poster for the film showing that Major packs quite the punch. Check out the spot above and the poster below.

Based on the internationally-acclaimed sci-fi property, “GHOST IN THE SHELL” follows the Major, a special ops, one-of-a-kind human-cyborg hybrid, who leads the elite task force Section 9. Devoted to stopping the most dangerous criminals and extremists, Section 9 is faced with an enemy whose singular goal is to wipe out Hanka Robotic’s advancements in cyber technology. 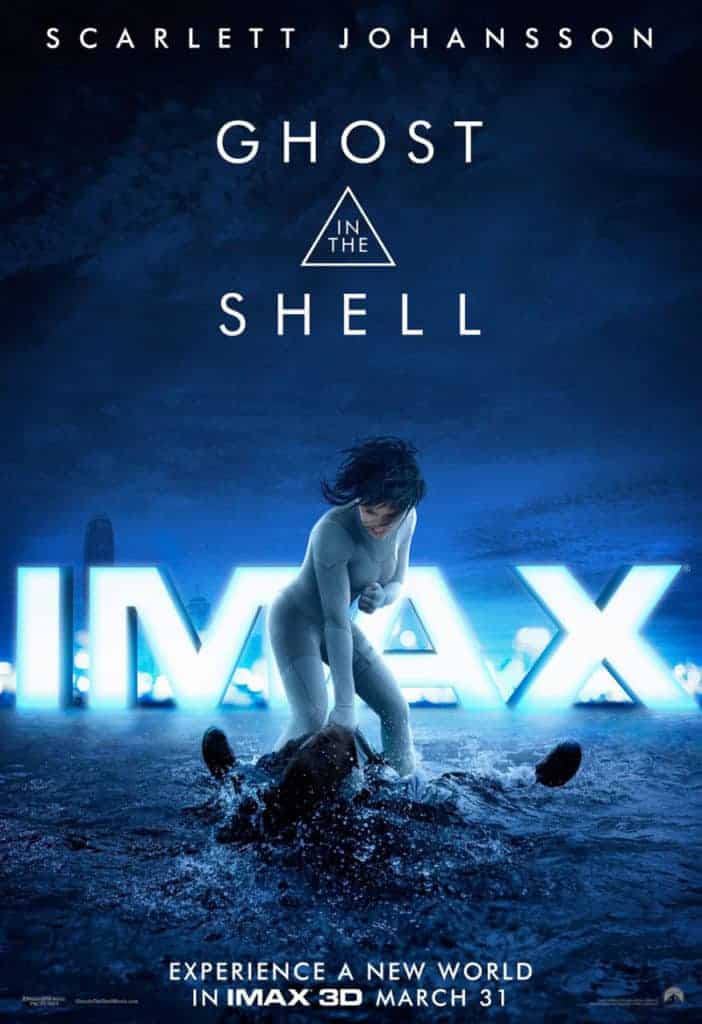