Sony has released the first trailer for Ghostbusters: Afterlife, directed by Jason Reitman and starring Carrie Coon, Finn Wolfhard, Mckenna Grace, and Paul Rudd. The film picks up three decades after the original two films where Egon Spengler’s grand children discover not only that their grandpa was a Ghost Buster, but that there appears to be some supernatural activity in the small town they move to.

From director Jason Reitman and producer Ivan Reitman, comes the next chapter in the original Ghostbusters universe. In Ghostbusters: Afterlife, when a single mom and her two kids arrive in a small town, they begin to discover their connection to the original ghostbusters and the secret legacy their grandfather left behind. The film is written by Jason Reitman & Gil Kenan. 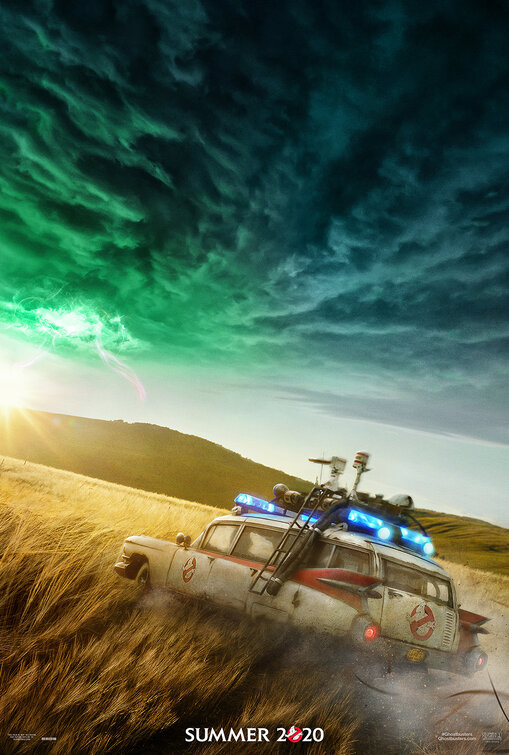