Magnolia has released a new trailer for the upcoming documentary Love, Gilda, which takes a look at the life and career of the incomparable Gilda Radner. The film is directed by Lisa D’Apolito who unearthed diaries and audio and video tapes from Radner, including them in the film alongside interviews with those that worked with her and were inspired by her.

LOVE, GILDA opens a unique window into the honest and whimsical world of beloved performer Gilda Radner, whose greatest role was sharing her story. Working with the Radner estate, D’Apolito unearthed a collection of diaries and personal audio and videotapes documenting her childhood, her comedy career, her relationships and ultimately, her struggles with cancer. These never-before-seen-or-heard footage and journal entries form the narrative spine of the documentary, allowing Gilda to tell her own story – through laughter and sometimes tears. 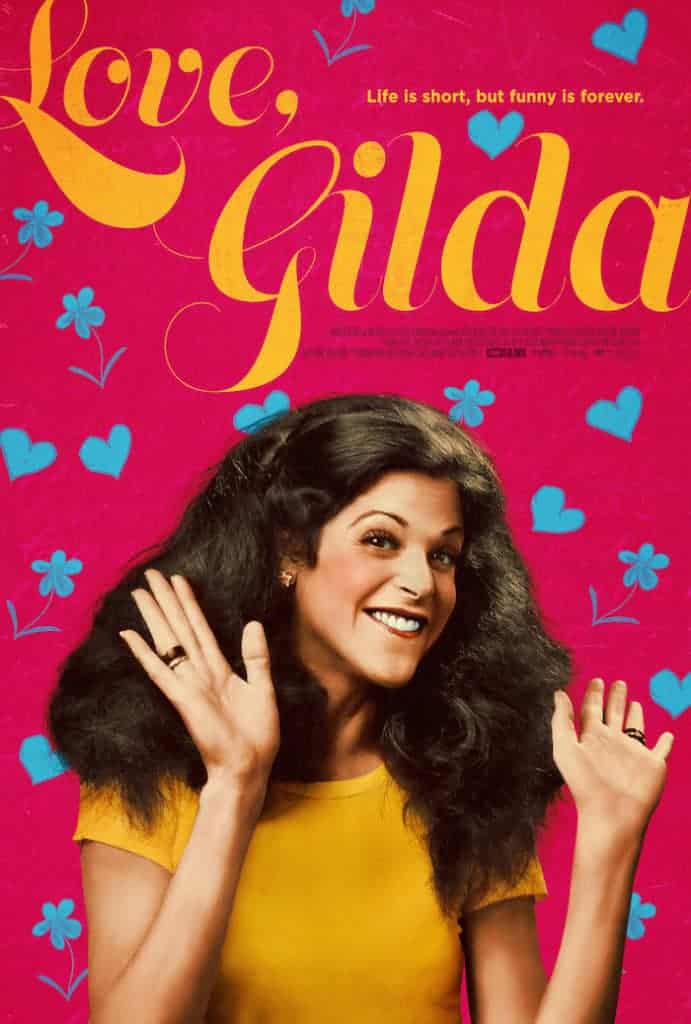