The newly released HBO documentary Warning: This Drug May Kill You has now been made available for free by the channel in an effort to reach, and hopefully lend some help, to more people. The film examines the rising opioid epidemic in this country.

You can watch the entire film above or via HBO Watch at watch.hbo.com. The film will be available for four weeks starting today so give it a look while you still can.

From journalist Perri Peltz (HBO’s “Risky Drinking”), WARNING: THIS DRUG MAY KILL YOU tells devastating personal stories of families who have lost a loved one to an opioid overdose, all of them the result of addictions that started with doctors’ prescriptions of dangerous painkillers such as OxyContin, Vicodin and Percocet. Also featuring harrowing pictures and cellphone videos, the documentary puts a human face on the epidemic of U.S. opioid addiction and its grave consequences,  The film debuted on MONDAY, MAY 1, exclusively on HBO. 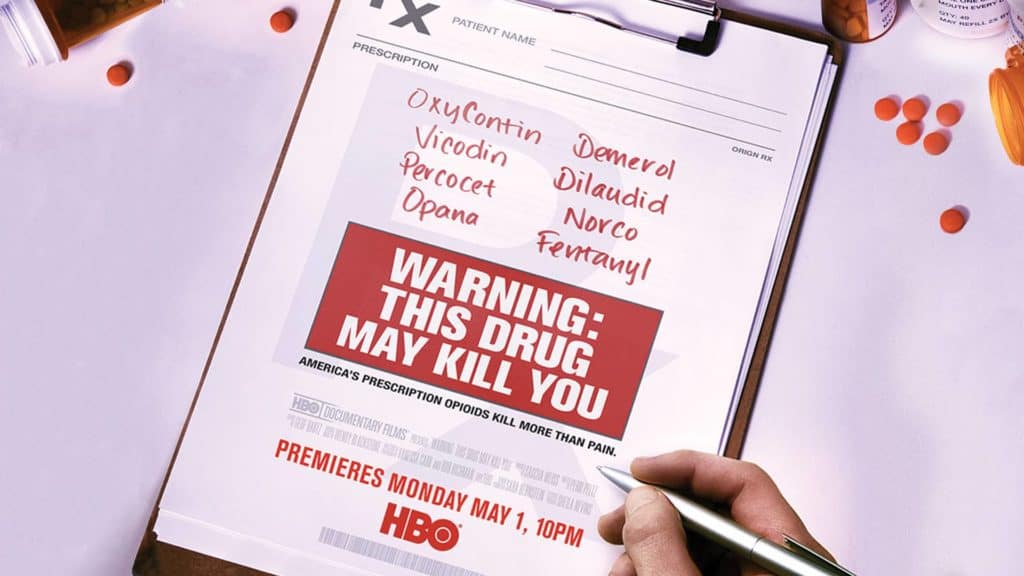