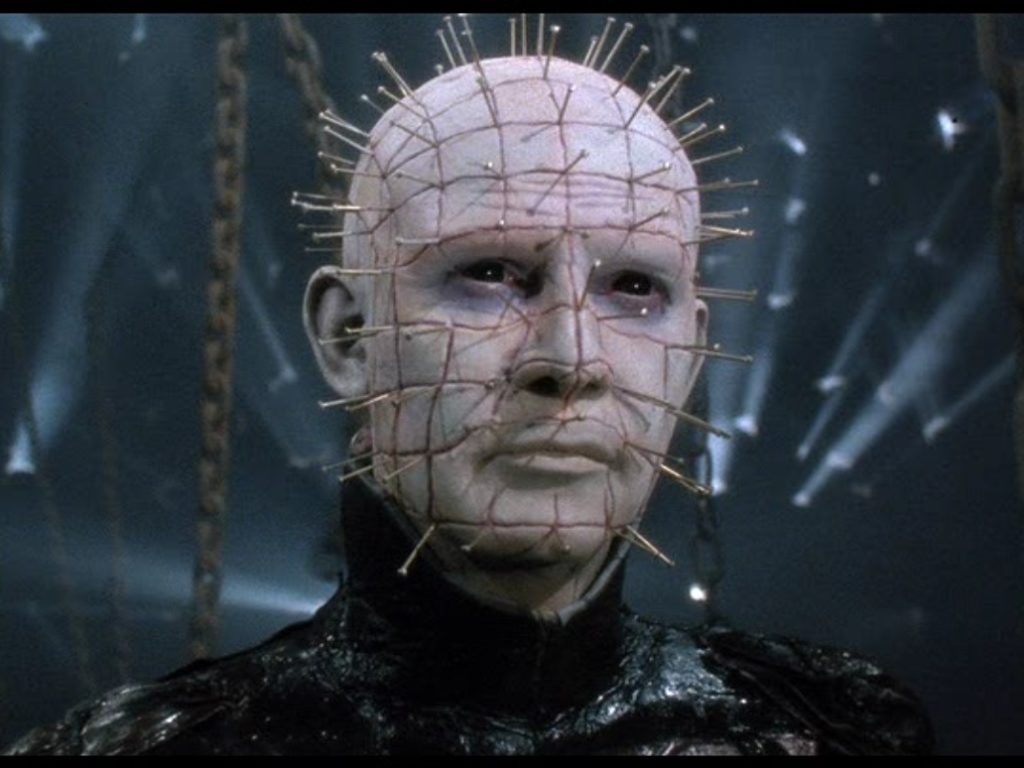 This product was provided by Arrow for the purpose of this review, all opinions are our own. Score is based on the overall product, not the film itself.

Horror sequels are often a bit of a mixed bag, but in the case of Hellbound: Hellraiser 2, we’re witness to a not-too-common occurrence of the second entry in a series nearly matching the level of the first in terms of quality and ingenuity.

Despite Clive Barker not taking the director’s seat (as he was beginning work on Nightbreed), Tony Randel — who assisted in editing the first Hellraiser film — proved a worthwhile replacement, expanding upon the lore of Barker’s original story while retaining the disturbing imagery made famous in the first film.

Much of the cast and crew returns, with Ashley Laurence reprising her role as Kirsty and once again having to contend with her evil stepmother, Julia (Clare Higgins, also reprising her role), and those pesky Cenobites led by Pinhead (Doug Bradley). This time around, Kirsty must help a mute girl with a fondness for puzzles who inadvertently solves the Lament Configuration (the puzzle box), bringing forth the Cenobites into our world once more. 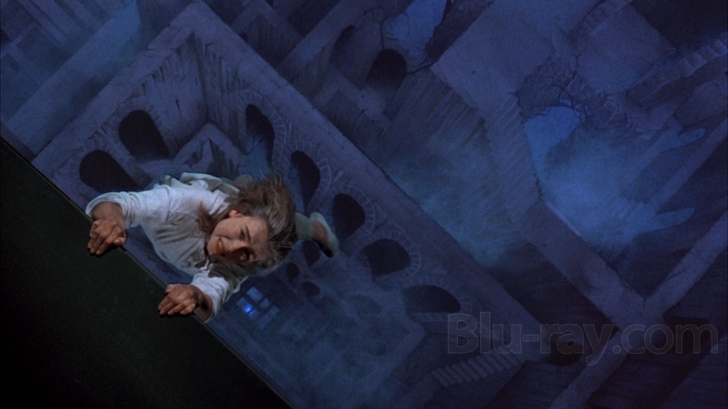 Top-notch special effects assist in bringing additional depth to this horrific franchise, and while I will always have a greater fondness for the first entry, Hellbound makes for a solid follow-up, especially when comparing it to the many, many sequels that would follow. Sigh. Maybe one day we’ll get a worthy new Hellraiser story, but for now we can enjoy newly remastered versions of the first two from Arrow Video.

I wrote about the first Blu-ray last week and applauded the quality of the restoration, which was overseen by Director of Photography Robin Vidgeon, and the same accolades are due for Hellbound. This is a new, 2K restoration and looks the best out of any home release version of this film to date.

Also similar to the Hellraiser Arrow release, this disc is absolutely packed with bonus content, including a commentary track with Director Tony Randel, the latter half of the 7-plus-hour documentary on the first two films, and gobs of new and archival interviews and footage. This is by far the most complete package of supplements for this film, minus extra elements like a booklet or poster. 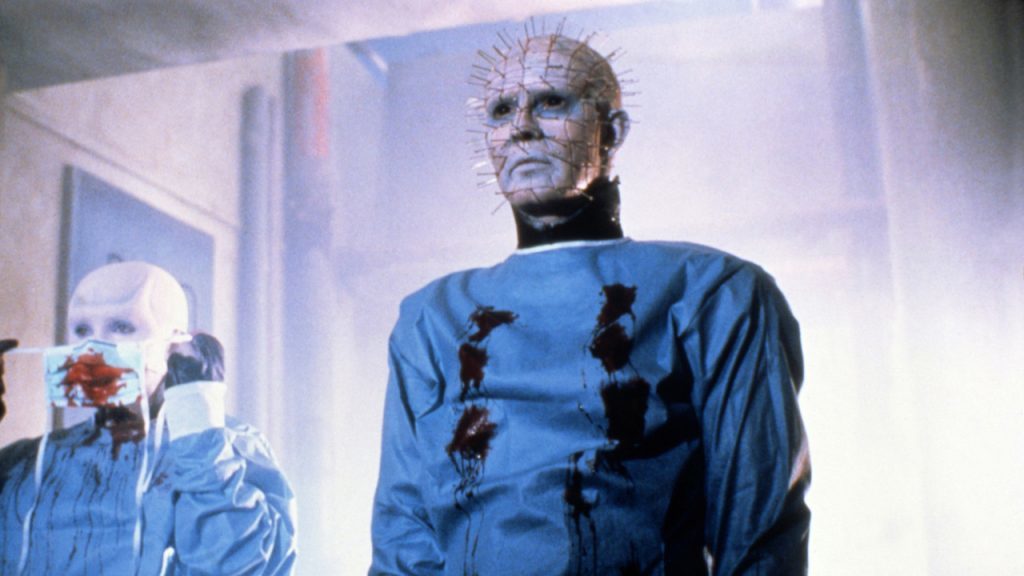 They even tracked down and included the lost “surgeon scene,” which was included in promotional materials for the film’s original release but was cut from the final product (for good reason, after watching it). This is a scene long thought to be non-existent, with most of the cast and crew not even remembering if it was shot.

Arrow has once again outdone themselves with these two releases, and although it would have been nice to have more involvement from Ashley Laurence and Clive Barker, both Blu-rays are must-haves for the discerning horror fan who still loves physical media.