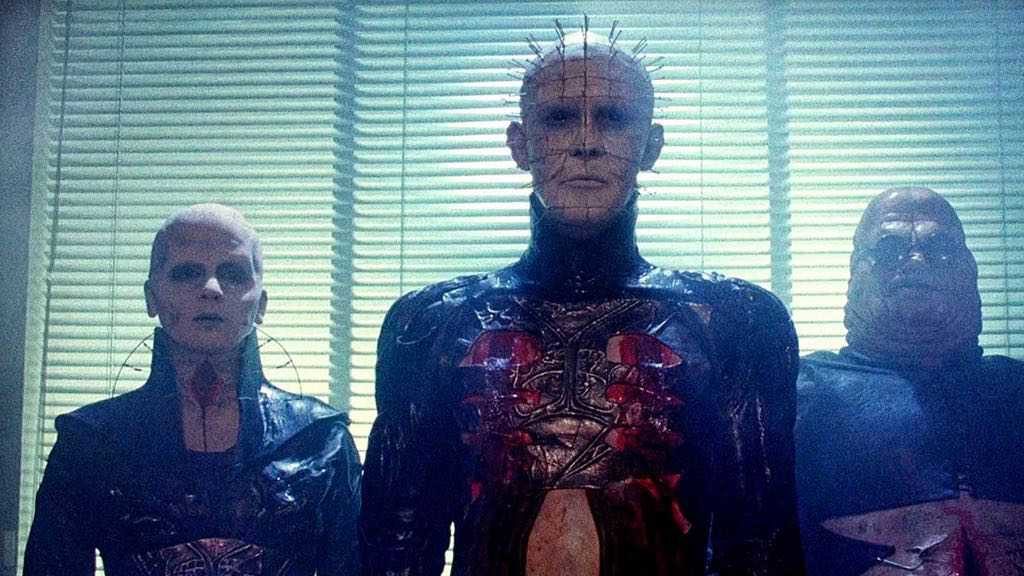 It’s hard to think that when a young writer and filmmaker named Clive Barker set out to adapt his short story, The Hellbound Heart, he could have possibly imagined it becoming one of the most iconic horror movies ever made, but indeed — over three decades and 10 sequels later — Hellraiser is still a series fans love coming back to again and again.

For those unfamiliar (and if you are, go ahead and stop reading this review and watch it), the film is a twisted and incredibly dark love story about a woman named Julia (Clare Higgins) who is madly obsessed with her husband’s brother, Frank, despite him being a pretty big asshole. It turns out Frank’s proclivity for pleasure leads him across the globe to this mysterious puzzle box that promises him pleasure and pain beyond his wildest imagination.

Unfortunately, he got more than he bargained for when he solved the puzzle and invited the Cenobites, a grotesque group of former humans who have been twisted and corrupted by the box, to take him back to their world.

Always the sneak, Frank figures out a way to escape the Cenobites grasp but needs Julia’s help in doing so. After moving into their family home, Larry (Andrew Robinson), cuts his hand on a nail and the blood soaks into the floor, acting as the catalyst for bringing Frank back into our reality. Julia must now feed Frank flesh so he can rebuild himself, but Kirsty, Larry’s daughter, discovers what’s going on and now must contend with not only her evil step mother and uncle but the Cenobites as well. 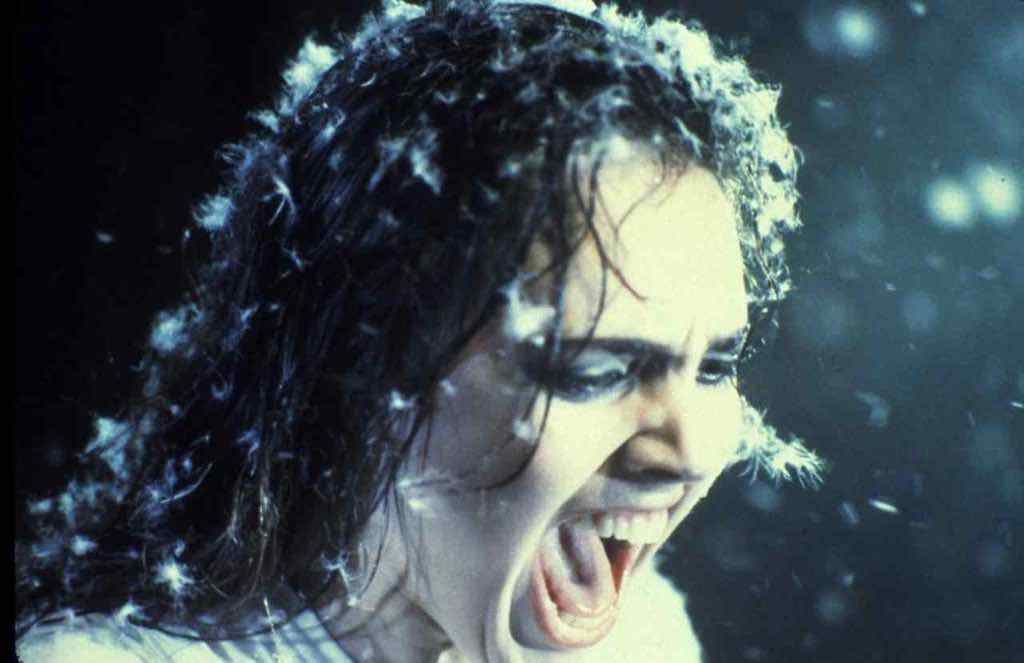 Hellraiser is a film that, despite some questionable dialogue choices, holds up incredibly well all these years later. The effects work is top notch, and the creature design is such that it will likely haunt the dreams of many viewers for decades to come. Doug Bradley’s Pinhead is deserving of the horror icon he achieved, right up there with Jason, Freddy, Michael Myers and Leatherface, but his popularity shouldn’t overshadow the other Cenobites, which — in many ways — are creepier than Pinhead ever was, especially the chattering Cenobite.

The new Arrow Video Blu-ray of Hellraiser features a new 2K restoration that presents the best looking version of the film yet, with nary a blemish to be seen. The disc is also packed with bonus supplements, including a new version of Leviathan: The Story of Hellraiser, which is a feature-length documentary on the film. How this is different than the previously released version I’m not sure, but it’s an entertaining watch nonetheless. 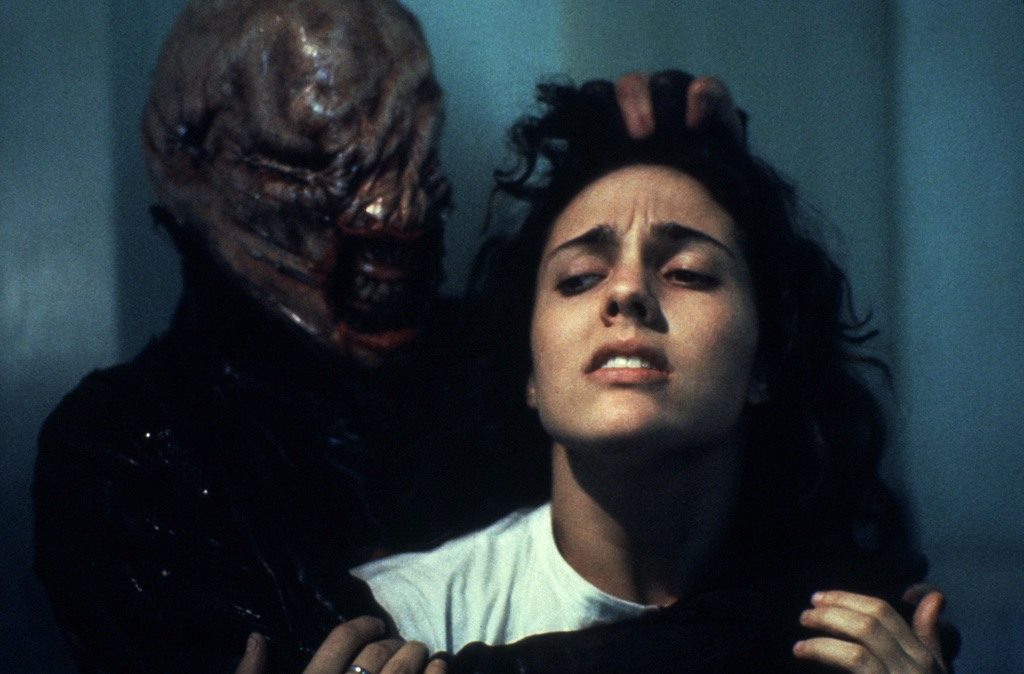 There’s an audio commentary track featuring Clive Barker; tons of interviews, both new and archival; vintage featurettes on the making of the film; an image gallery; the original EPK; a digital copy of the draft screenplay; trailers; and more. This is the ultimate version of Hellraiser and an impressive set of features even for Arrow Video standards.

The only thing that would have pushed this over the top would perhaps be a booklet with additional essays and photos, something Arrow is known to do but sadly not included here. Hellraiser remains a horror classic and successfully creeps me out even after seeing it so many times. It’s a film deserving of a great home release and Arrow has achieved that big time with this disc.