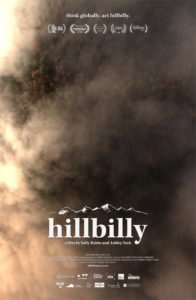 Having grown up in a rural, Appalachia-adjacent town in South-Central Pennsylvania, I didn’t exactly grow up within the Appalachian community, but it surrounded me. Culturally, it was nearly indistinguishable, aside from the lack of mountains and coal mines, though they were a stone’s throw away. While I don’t share the same adoration for the region as directors Sally Rubin and Ashley York, Hillbilly is lovingly crafted and revealing look at one of America’s most stigmatized areas.

Taking place in York’s hometown of Eastern Kentucky during the 2016 election, the film aims to dispel the stereotypes about Appalachia, while exploring the history of the region and whence these generalizations stemmed. York takes us on a tour through her town, interviewing family members and residents, along with historians and experts, in an attempt to inform and educate the general public about what makes Appalachia and its people so misunderstood. 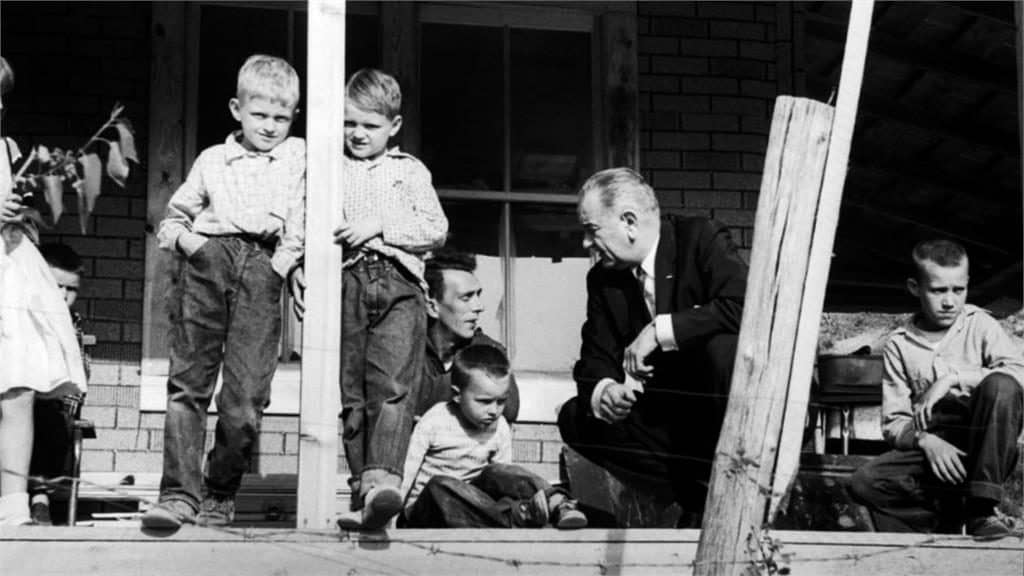 Dating back to the war on poverty in the early ’60s, Appalachians were unfairly given the persona of being poor white trash, and, due to its constant prevalence in media, the stereotype has never really been able to shake the label, despite largely being comprised of kind, working-class, salt-of-the-Earth types. Certainly one of the most pervasive and infamous portrayals of Appalachian society was in the film Deliverance, and York is able to track down and interview Billy Redden, who played the boy in its famous dueling-banjos scene. Redden now works at a local Walmart, which is one of the two main employers in most of these counties, the other being the coal mine.

The region is unsurprisingly deep in “Trump country,” including York’s entire family, though none express any ill will toward one another, even after she tells them she was a Hillary Clinton voter. Although my suspicion would be that they would have voted for then-candidate Donald Trump anyway, it comes as no surprise that the No. 1 topic locals cited for choosing Trump was the promise of jobs and support for the coal mining industry. 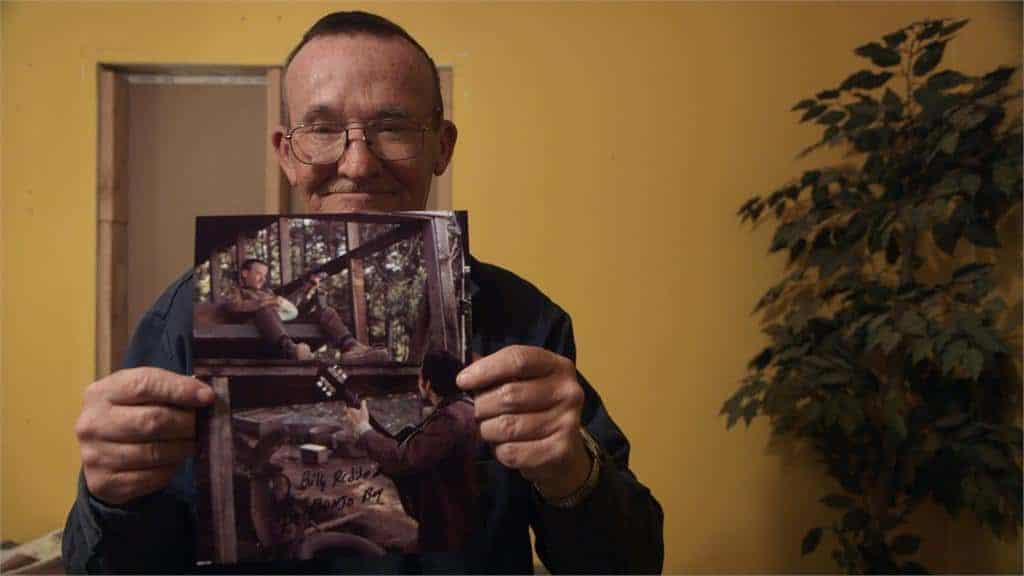 Clinton’s “deplorables” statement, coupled with her vow to switch to renewable energy, was enough to drive away Appalachian voters, and considering there are roughly 25 million people living in the region according to the 2010 Census, it’s not a stretch to infer she lost the election because of it.

While I’m not a fan of filmmakers injecting themselves into their own films, Hillbilly simply wouldn’t have worked had it not been for Ashley York having an intimate connection with the place and its people. She left when she was 18 to attend college before moving permanently to Los Angeles, but, beyond her accent, she took with her the deep culture and history that represents – and sometime misrepresents – her birthplace. She discusses the co-opting of hillbilly culture, a byproduct of the so-called hipster movement whereby individuals throw hillbilly parties and ironically celebrate the stereotypes of the area. 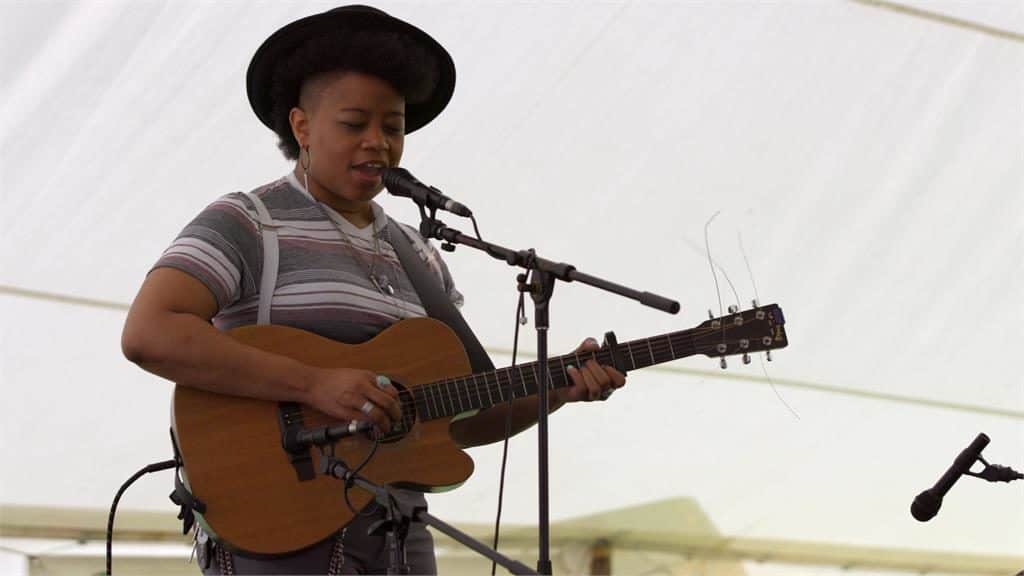 The film also delves into the very reason for some of these counties’ existence – the coal mining companies. Their disregard for the people and the environment surrounding these communities makes up a big part of the struggles in Appalachia, something I would have liked the filmmakers to explore a bit deeper.

It’s easy to poke fun at Appalachia and its denizens, disregarding them as simple-minded white trash with a lack of culture, but the more we ostracize and belittle a group of people, the more divided we become as a nation. This is something we’ve done far too much of as of late, and maybe this film will encourage us all to be more tolerant of others, even those considered hillbillies.