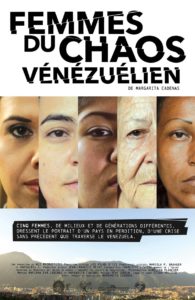 Powerful, heart-wrenching and vitally important, Margarita Cadenas’ timely documentary Women of Venezuelan Chaos provides an intimate look at the atrocities occurring right now in Venezuela, despite their oppressive government continuously trying to cover it up. The film follows the lives of five women living in the country, all with different backgrounds and all of whom are affected by Nicolás Maduro’s regime in different ways.

Kim is a nurse, desperately trying to do her job in absolutely horrid conditions, where patients frequently die due to lack of adequate supplies. The government forbids any type of filming in hospitals or food lines, but at the risk of severe jail time, the filmmakers expose the current state of hospitals in the country, through beautifully crafted steadicam shots sweeping through the dirty halls and highlighting the utter disrepair of the facilities.

Kim works in the pediatric ward, and must make terrible decisions everyday, which mostly consist of telling parents the hospital doesn’t have the necessary equipment or antibiotics necessary to treat their children. Patients are made to bring in their own sheets for beds and to buy their own hospital gowns, and, if one department runs out of medicine or syringes, staff must attempt to retrieve more from another department, in the hopes they can find it, which they usually can’t.

The film seamlessly transitions from subject to subject, utilizing some incredible cinematography to showcase the beauty of Venezuela juxtaposed with the abject poverty and constant fear the people live in. Unfortunately, the team behind the camera of the film need to stay anonymous for fear of violent political repercussions, but the director, born and raised in Venezuela before moving to France, thanks them in the credits for their tireless efforts and exceptional work. 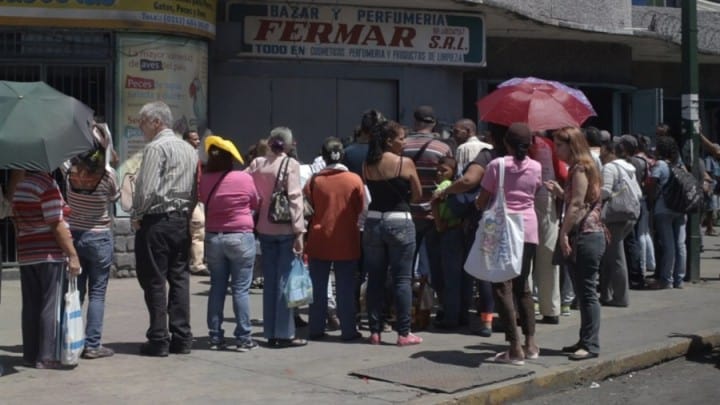 In the United States, most of us who keep up with current events have an idea of what’s happening with the unrest, hyperinflation, food shortages and increase in violence in Venezuela, but it isn’t until one gets to see a face and a name and to witness the direct impact of the situation that one can fully grasp how bad things are over there.

Multiple human rights violations are being committed every day, and the government sweeps it all under the rug, stating that the claims are false. Interestingly, Cadenas will frequently play news reports that directly conflict with exactly what we’re seeing happen on screen, a testament to how pervasive the government propaganda is.

As we spend time with each of the women, it seems each situation is more tragic than the last, from families that run out of food and are forced to spend days in queues just in the hopes of being able to buy basic ingredients to a woman whose grandson was imprisoned for more than two years without reason or trial. 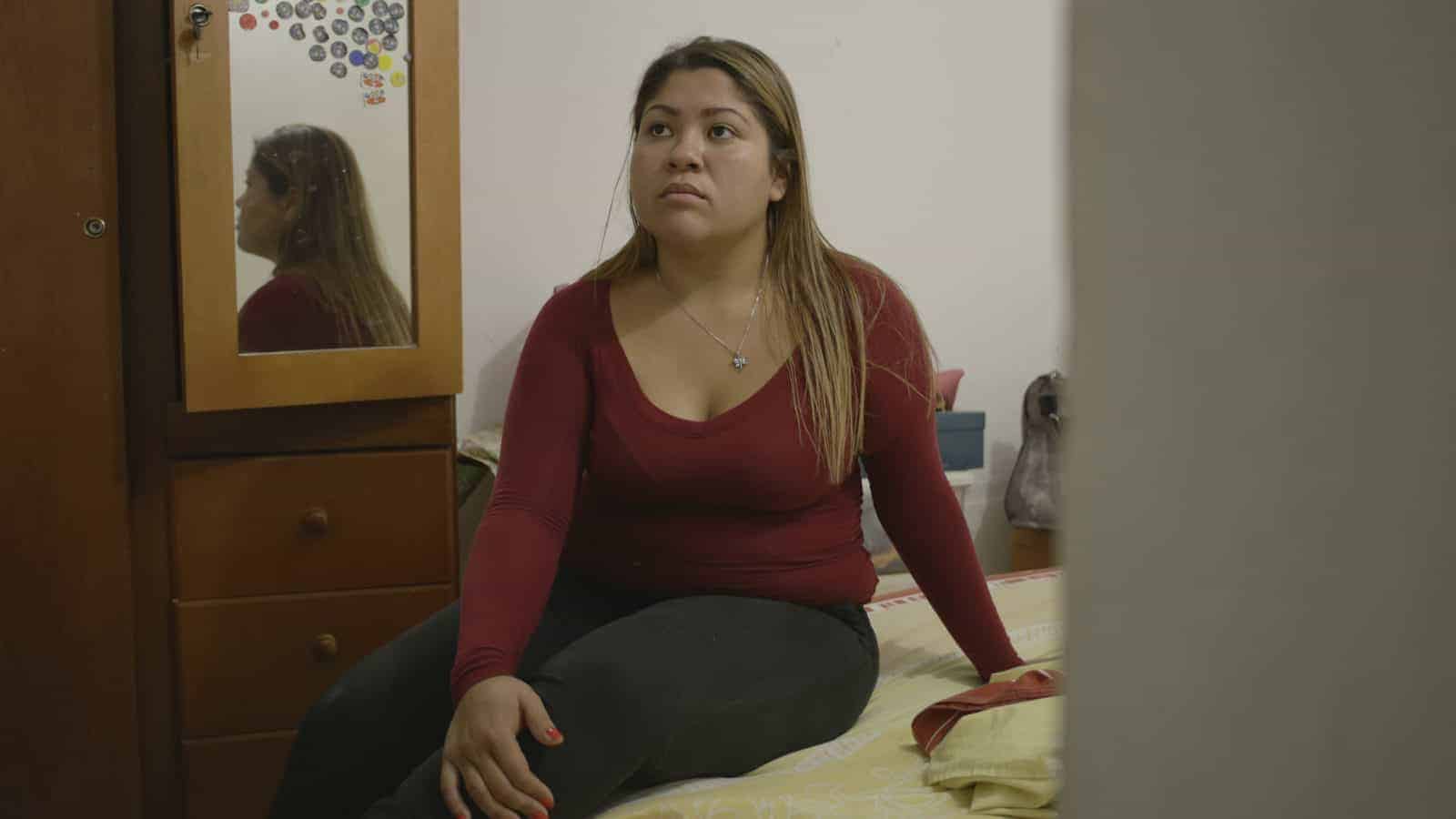 There’s also woman whose 6-year-old son was murdered in front of her during a raid, only to discover they accidentally killed the wrong boy. This final segment was the most maddening and heart breaking of all the segments, though it doesn’t overshadow the plight of any of the other women featured.

Each subject was perfectly chosen, and despite their backgrounds being wildly different, each of the women’s resourcefulness and tenacity, given the dire circumstances they find themselves in, is both admirable and endearing from a filmmaking perspective.

Women of Venezuelan Chaos is a must-see documentary, one that seems more important than ever to watch and to spread the word about now while this is still happening completely unchecked. Films have the power to spark change, and I desperately hope this is one of those occasions.