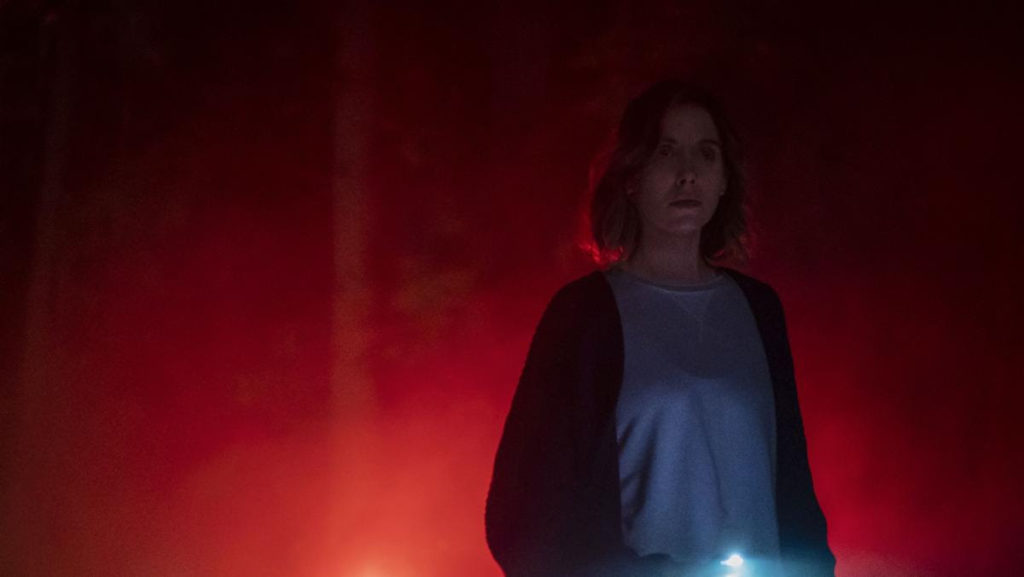 IFC has announced they picked up the North American rights to Dave Franco‘s directorial debut, The Rental, a thriller starring Alison Brie, Dan Stevens, Jeremy Allen White, and Sheila Vand. Co-written by Franco and Joe Swanberg, the film involves two couples heading to a beautiful house for a weekend getaway, but some sinister things begin to take place.

IFC will be releasing The Rental on July 24th. 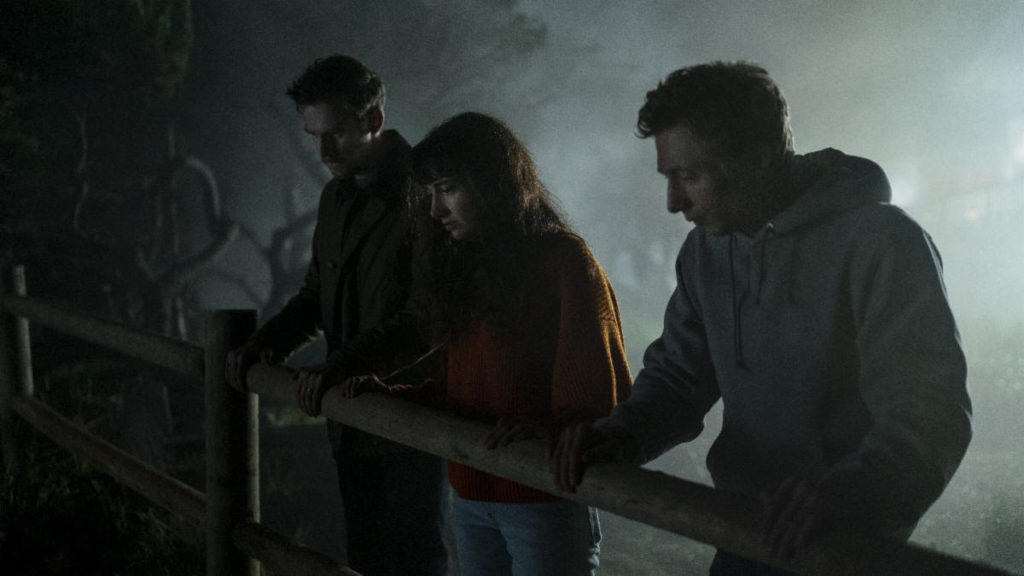 In THE RENTAL, two couples embark on a weekend getaway to a seemingly perfect house they’ve booked online. But what begins as a celebratory weekend for the four close friends turns into something far more sinister as secrets they’ve kept from each other are exposed and they realize they may not be alone.

THE RENTAL marks the directorial debut of Franco best known for his roles in the hit films such as ​Neighbors, ​21 Jump Street ,​Now You See Me, and their successful sequels, as well as in the critically acclaimed independent films ​The Little Hours, ​The Disaster Artist, and​ If Beale Street Could Talk.

Arianna Bocco EVP of Acquisitions and Productions at IFC Films said,​“​We’re beyond excited to partner with Dave on his directorial debut. He is a clear talent in front of and behind the camera and we are thrilled to bring this film to American audiences.”

Dave Franco added, “I’ve admired the IFC brand and their films for as long as I can remember. I couldn’t be more excited about partnering with them for my directorial debut. They have such a strong track record when it comes to elevated genre films, which makes them the perfect home for THE RENTAL.”

The deal for the film was negotiated by IFC Films’ EVP of Acquisitions and Productions Arianna Bocco and Director of Acquisitions Aijah Keith with Endeavor Content on behalf of Black Bear Pictures and the filmmakers. STXinternational is handling international sales for the picture.