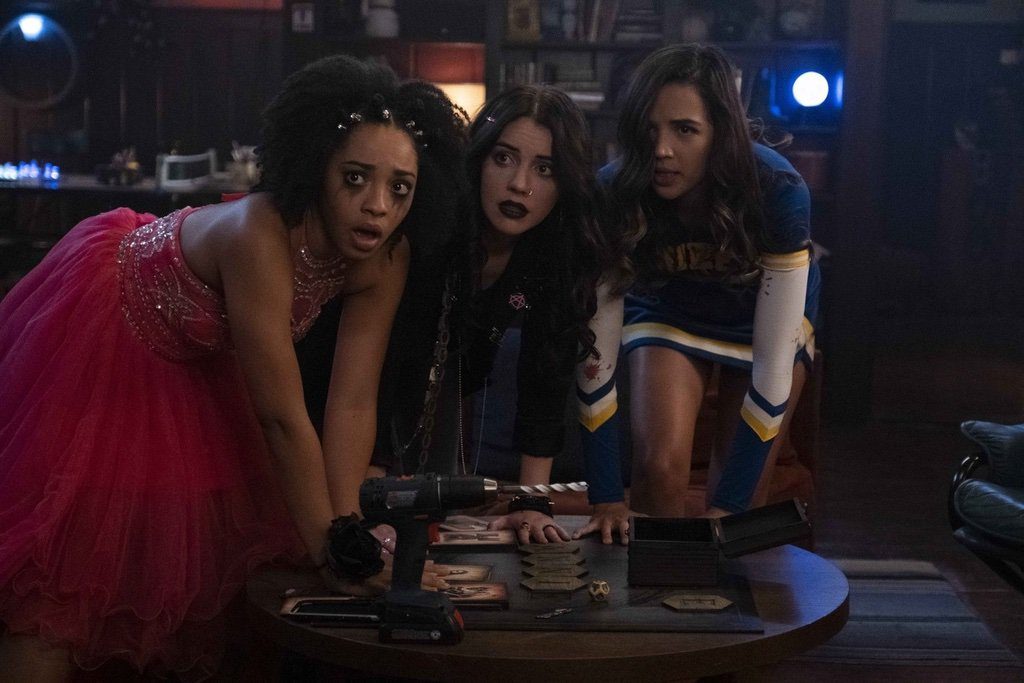 Last year, when the Hulu series “Into The Dark” was announced, I was excited to say the least. A Blumhouse-produced set of monthly movies, each themed around a holiday corresponding to that month. Unfortunately though, as I continue coming back to the series every month, most of the 13 entries have been a bit of a letdown. Gigi Saul Guerrero’s Culture Shock and Mike Gan’s School Spirit were highlights, but overall, Into The Dark’s first year was sadly underwhelming.

Now, with a new year and a new set of movies slated for release, the series marks its next entry with Uncanny Annie, a Halloween-themed horror version of Jumanji and possibly my favorite of the films so far. Directed by Paul Davis, the film involves a group of college friends getting together on Halloween night to honor their board-game-loving friend, who tragically passed away a year prior due to mysterious circumstances.

After digging through the various games in their basement, they discover a game called “Uncanny Annie,” a title that they had never heard of before, but the horror theme seems like the perfect fit for Halloween so they decide to give it a go. Unfortunately for them, they inadvertently start a game that they will be forced to complete or else they’ll all be dead by night’s end. 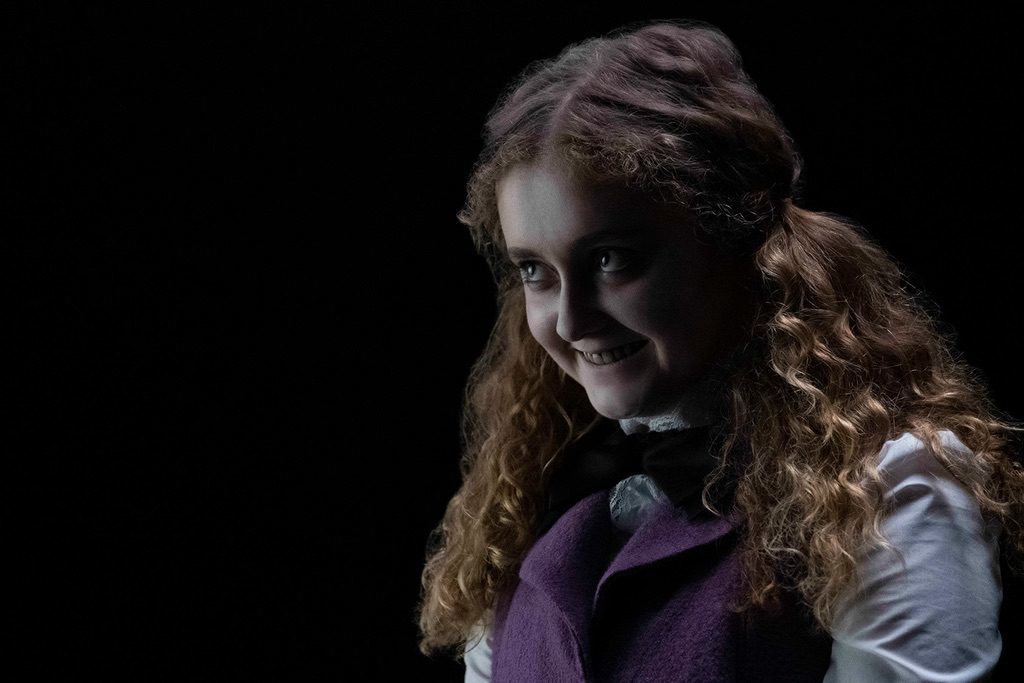 The central cast, comprised of three guys and three ladies, is grounded and likable for the most part, with the exception of Michael, played by Dylan Arnold, who portrays the typical college dude-bro. The script, written by Alan and James Bachelor, is clever and fun and keeps the dialogue snappy and natural, keeping sure to throw in a number of gaming references for all the board game geeks out there. There is even a reference to Jumanji uttered after the friends realize what they’re dealing with.

And what they’re dealing with happens to be a demonic girl named Annie whose game ⁠— while simple in concept ⁠— contains some very dire consequences. The rules are simple: a player chooses a card off the deck and performs the action on the card. These actions are often told in riddles, forcing the player to interpret the instructions, but they typically involve something awful. If players complete the task, then they’re one step closer to winning and the game moves onto the next player. If they don’t complete the challenge, however, they have to draw a misery card and something even more terrible happens.

The board-game mechanic is obviously the highlight of the film, and I found myself eagerly anticipating what fresh hell these kids would be put through next. Possibly my biggest complaint is that we didn’t see enough of these challenges, and the ones we do see aren’t varied enough. 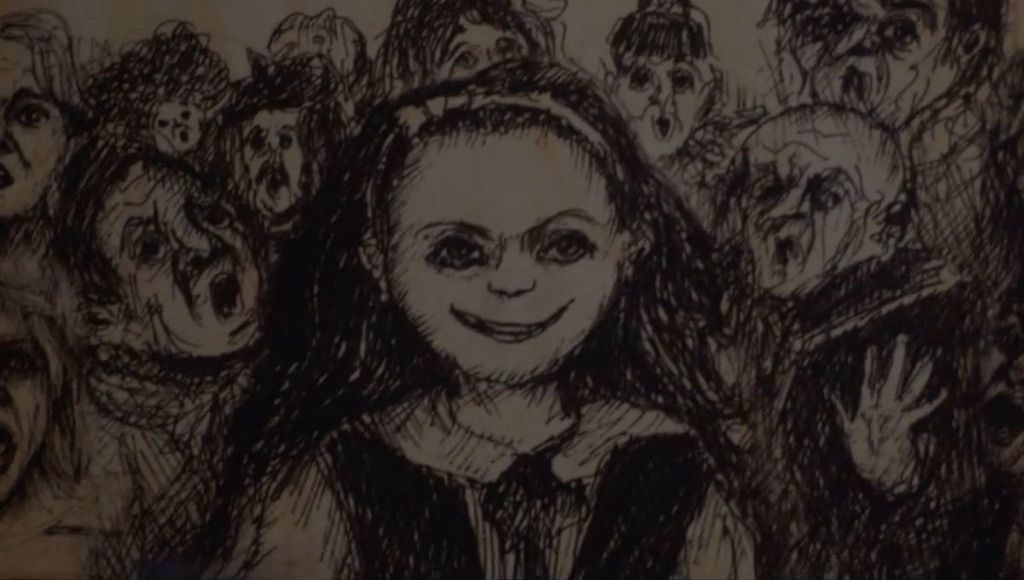 Each card is personalized to the individual players, forcing them them reveal secrets and truths about themselves, which is Annie’s twisted attempt to turn them on each other and ultimately lose the game. This adds an interesting element to the character dynamic but doesn’t really amount to much in the end.

Unlike Culture Shock, one of my favorite Into The Dark movies, and School Spirit did, Uncanny Annie doesn’t have much to say but provides an entertaining, slightly creepy experience; it may not have reinvented the wheel, but Uncanny Annie is a spooky-fun time and stands above most others in the series.