Though the film has been received mixed reviews from its festival run, I’m still very interested in checking this one out, if for no other reason, just to see how Kutcher handles this role.  Jobs hits theaters August 16, 2013, hit the jump to check out the new poster and updated synopsis.  Click here to view the trailer. 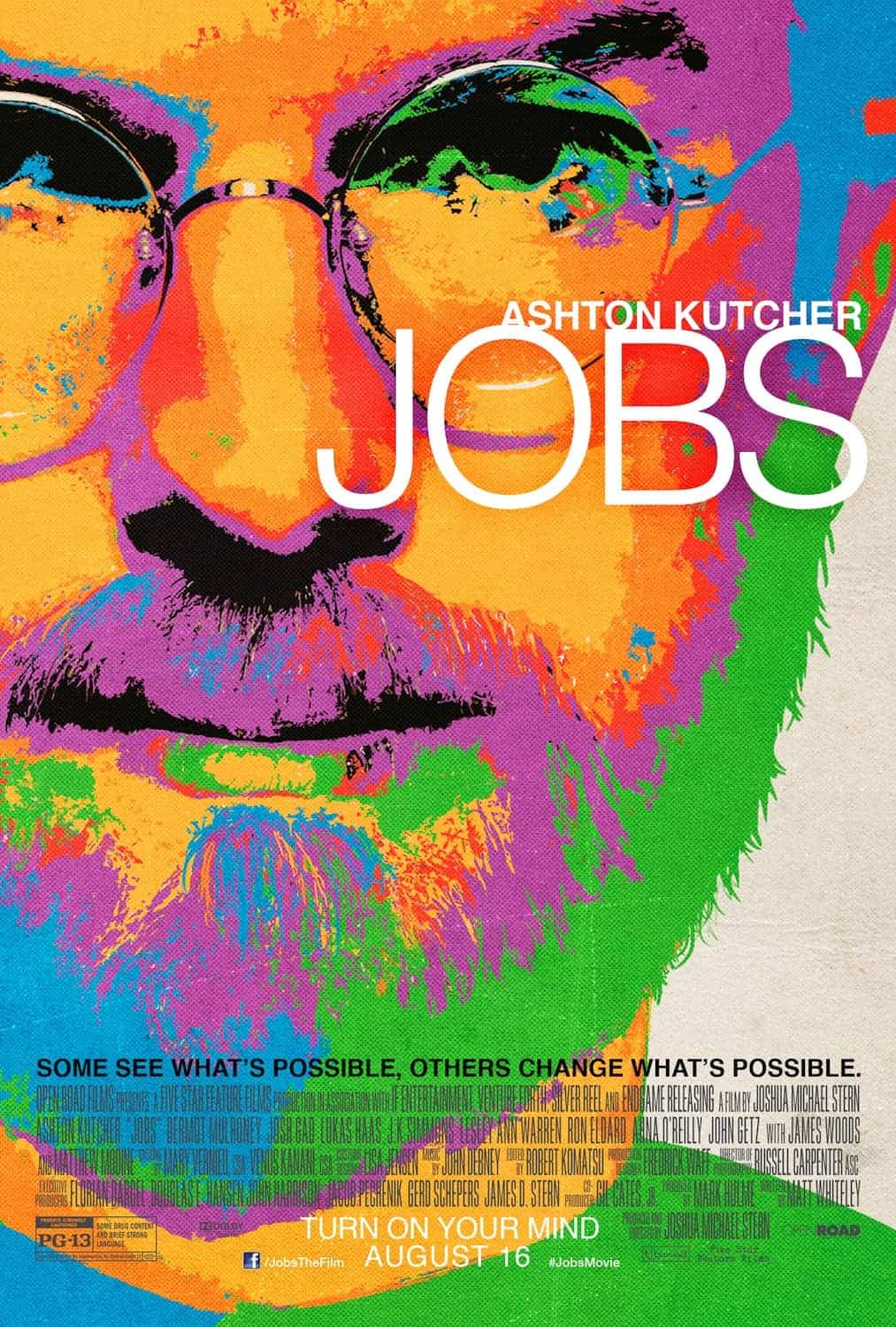 The extraordinary story of Steve Jobs, the original innovator and ground-breaking entrepreneur who let nothing stand in the way of greatness.  The film tells the epic and turbulent story of Jobs as he blazed a trail that changed technology — and the world – forever.