Well Go USA has released a new trailer and poster for the upcoming sci-fi drama Jonathan, starring Ansel Elgort as a guy with two minds living inside one body. The film is directed by Bill Oliver and also stars Suki Waterhouse and Patricia Clarkson. You can read our full review here.

Jonathan premiered at the Tribeca Film Festival earlier this year and will open in theaters and on VOD platforms November 16th.

In this sci-fi-tinged drama, Ansel Elgort plays two brothers living very separate lives – inside the same body. Previously content to live life in shifts with one another, their delicate balance is ruined when they become emotionally involved with the same woman (Suki Waterhouse). 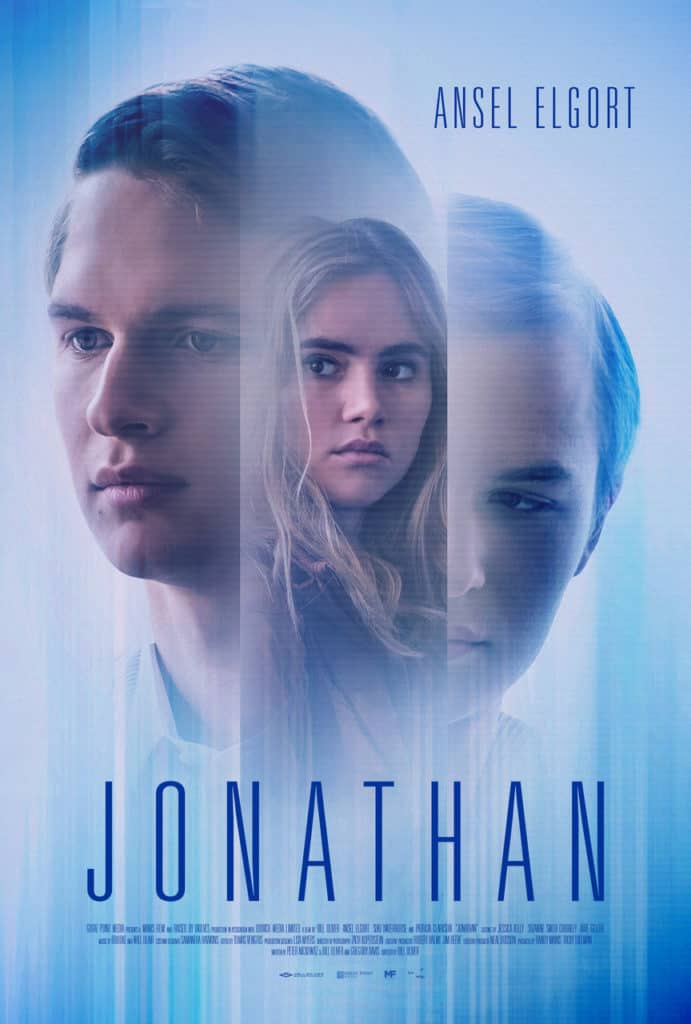