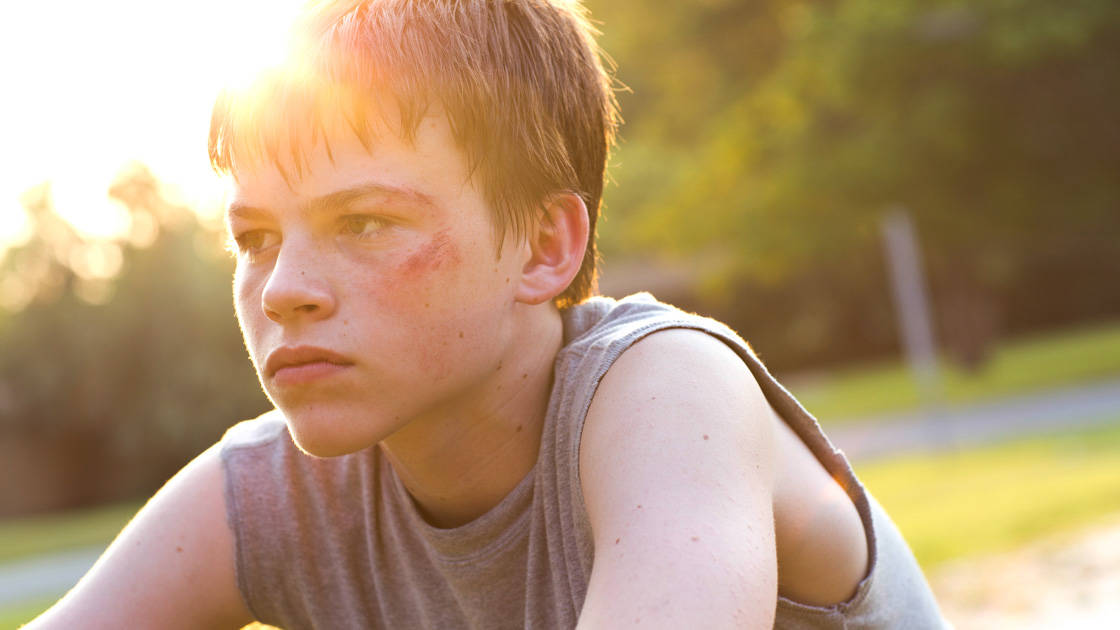 A new poster has been released for Kat Candler‘s upcoming drama Hellion, which turned out to be one of the highlights for me at this year’s Sundance Film Festival.  The film stars Josh Wiggins, Aaron Paul, Juliette Lewis, and Deke Garner, and revolves around a troubled family struggling to cope with a loss and make ends meet. 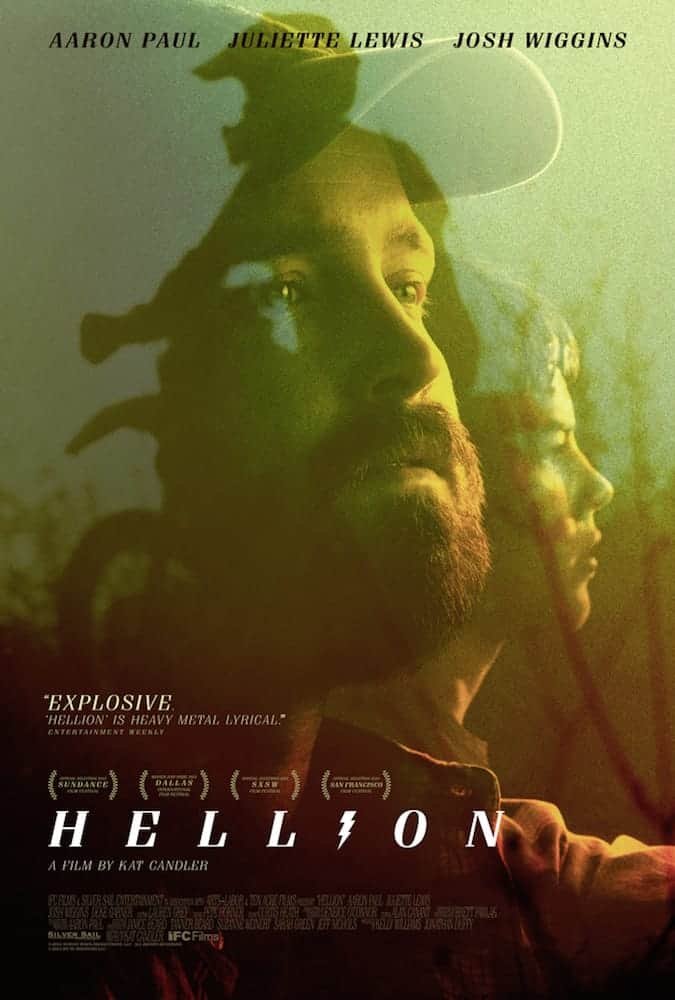 Obsessed with heavy metal, dirt bike racing and partaking in the occasional act of vandalism with his band of delinquents, the behavior of 13-year-old Jacob Wilson (Josh Wiggins in his feature film debut) has begun to raise concerns around town, especially when it starts to involve his younger brother Wes (newcomer Deke Garner). While the boys’ father Hollis (two-time Emmy Award-winner Aaron Paul) loves his sons, he is still reeling from the loss of their mother, spending more time drowning his sorrows at the local bar and working on his damaged beach house than being an active parent.

When the local authorities catch wind of the increasingly volatile situation, Wes is taken into custody by his Aunt Pam (Academy Award nominee Juliette Lewis), leaving Jacob and Hollis to fend for themselves. In Wes’ absence, Jacob becomes increasingly obsessed with two things: winning a local motocross championship and getting his brother back.