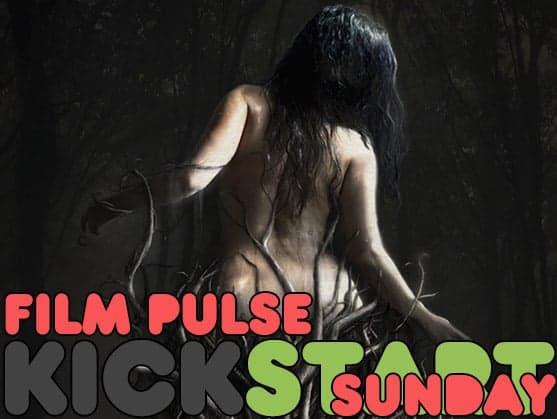 This week’s Kickstart Sunday pick is the upcoming horror film Ayla from director Elias. The film is about a man whose obsession with the death of his sister causes her to haunt him and manifest into a physical being. I liked Elias’s last feature, Gut, so I’m anxious to check this one out as well.

This Kickstarter campaign currently has 17 days remaining with a goal set for $30,000, so be sure to click here and make a donation today and take a look below for more information.

Haunted by the mysterious death of his 4-year-old sister, Elton brings her back to life 30 years later as an adult woman, with dire consequences.

“Ayla” is a film inspired by the loss of my sister when she was two, and the life as siblings we were never able to share. It’s about what happens when you can’t let go, how far into the dark you might reach to bring back someone you lost, and the ramifications that follow.