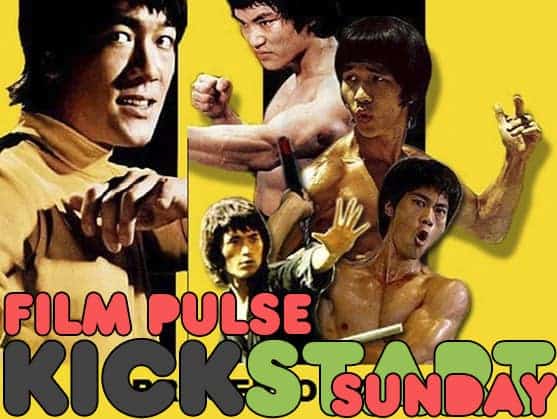 Have you ever seen those cheap martial arts DVDs in the bargain bin at the drug store that looks like an old Bruce Lee film but says “Bruce Li” at the top? Well, during the martial arts movie craze of the ’70s a bevy of copycats emerged and this documentary aims to take a look.

This Kickstarter project currently has 57 days remaining with a campaign goal of $96,000. Be sure to click here and show your support today and look below for more information.

“Bruceploitation – A cultural phenomenon mostly seen in the 1970’s & early 80’s after the 1973 death of martial artist and actor Bruce Lee. A portmanteau of the name “Bruce” and exploitation, it refers to the practice on the part of filmmakers in mainland China, Hong Kong and Taiwan who hired Bruce Lee look-alike actors (“Lee-alikes”) to star in many cheap knock-off martial arts movies to cash in on Lee’s success after his death.”
-Wikipedia

Bruce Lee was a legend. However, even his death didn’t stop his image, mannerisms, and iconic look from being exploited by others for over a decade afterwards. We know about Mr. Lee’s life, death, and the legacy he left behind… but what about the “others” who came after? Why did they make so many knock-off movies imitating Bruce Lee? How did these projects come to fruition? What’s their story?