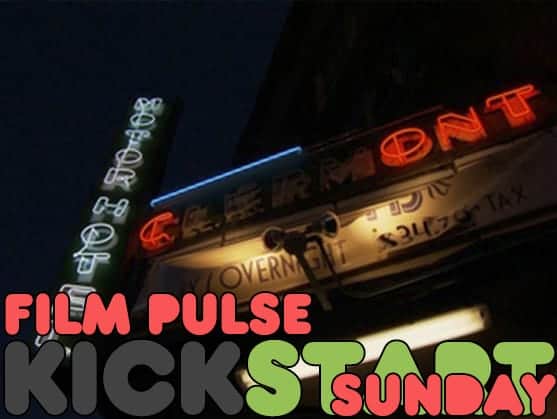 This week’s Kickstart Sunday pick is the documentary Hotel Clermont from director Heather Hutson. The film takes a look at the infamous Atlanta hotel, which boasts having the city’s oldest strip club housed in its basement, in its last 6 months in operation.

This looks like a terribly fascinating film and I hope you’ll take a look at the Kickstarter page here and send a donation their way! Take a look below for more info.

This documentary short film will honor the Clermont: a place all Atlantans know of, but few know. The hotel intrigues all walks of life. Part of the fascination is due to its basement tenant: Atlanta’s oldest strip club. This dive bar is famous locally and internationally among counter culture locals and touring rock bands, but the residents who rented rooms in the hotel upstairs occupied even further-outlying corners of Atlanta society. It is their stories we aim to tell.

HOTEL CLERMONT goes behind the scenes of this residential hotel and pays homage to those who once called it home. By making this movie, we’ll provide viewers a glimpse into another world to which they otherwise wouldn’t have access.