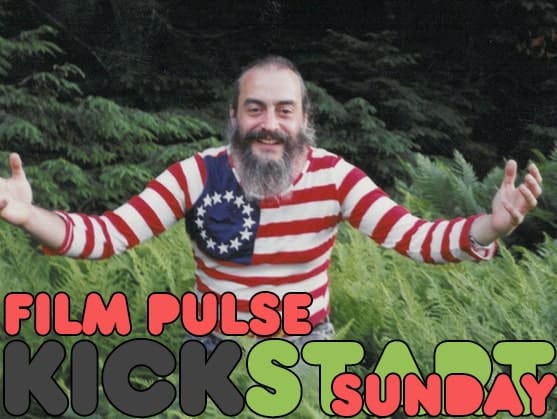 This week’s Kickstart Sunday pick comes to us from directors Justin Schein and David Mehlman and their upcoming documentary Left on Purpose: The Disruptive Life of Mayer Vishner. The film profiles anti-war activist Mayer Vishner, his work with Abbie Hoffman, and his last political act – committing suicide on camera.

This Kickstarter campaign is nearly funded with a goal of $47,950, so be sure to click here and help them get that last little bit to tell Mayer’s story to the world. Take a look below for more information.

Search for “Mayer Vishner”, and you’ll read all about the Yippies, the radical branch of the 1960’s anti-war movement that took the Hippie ethic into the political sphere. These were the guys and girls who threw pies in the faces of important men, and nominated a pig for president. They practically shut down the New York Stock Exchange one day by raining $1 bills down on the trading floor. But the reverse, sadly, isn’t true: search “Yippie” and you’ll rarely come across the name Mayer Vishner. Though Mayer was a friend and collaborator with legendary activists Abbie Hoffman, Paul Krassner, and Jerry Rubin, his contribution is often overlooked.