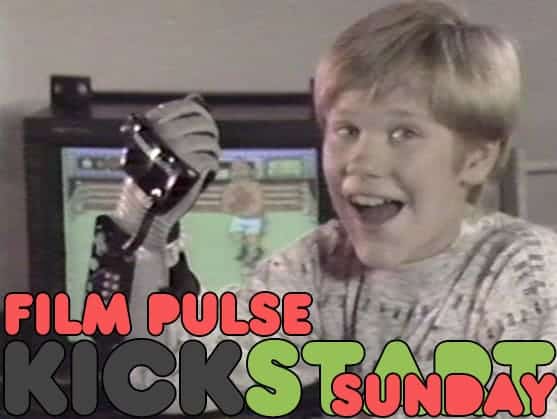 As a child, as soon as I saw the amazingly bad Nintendo commercial that was stretched into a feature-length movie, The Wizard, I wanted a Power Glove so bad.  Although Santa never placed one under our tree during the holidays, I did have a friend that got one so I was finally able to slip on the awkward looking mix of plastic and cloth and try it out.  It was terrible.

Now, directors Andrew Austin and Adam Ward are setting out to create a documentary about one of the most infamously bad peripherals in gaming history.

This Kickstarter project currently has 24 days remaining with a goal of $15,000.  Be sure to click here and donate to show your support for this film today, and take a look below for more information.

The Power Glove was a 1989 Nintendo controller that promised to forever change the way humankind interacted with technology. Originally released by Mattel, the Power Glove was the first mass-marketed, gesture-based video game controller, and its hype was immense.

The Power of Glove is the story behind the legend and legacy of the Power Glove.