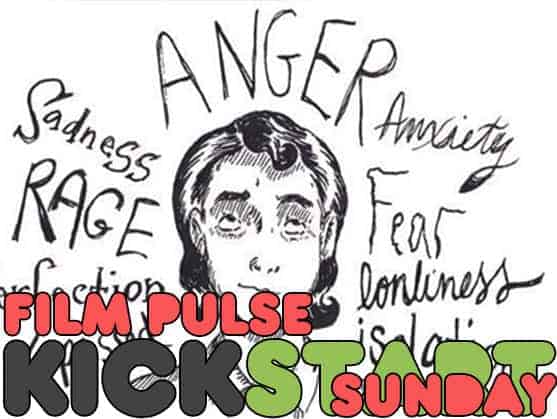 This week’s Kickstart Sunday is the latest documentary from the Rumur team (Who Took Johnny), titled All the Rage: A Film About Dr Sarno, Emotions, and Health. As the title implies, the film takes a look at patients of chronic pain, including some high profile individuals like Howard Stern and Larry David. More interestingly, it looks at the methods of Dr. Sarno and his apparently amazing methods of healing pain.

This Kickstarter campaign currently has 9 days remaining with a goal of $75,000. Click here to donate today and look below for more information.


Filmmakers Suki Hawley, David Beilinson and Michael Galinsky (RUMUR Inc) are currently in post-production on their latest feature, All the Rage. Ten years in the making, this documentary began as a profile of Dr. John E. Sarno, a back pain and rehabilitation specialist who has pioneered a successful mind body approach to treating chronic pain. Called the “best doctor you’ve never heard of” by Forbes magazine, Dr. Sarno has cured thousands of patients, and sold hundreds of thousands of books, based on the philosophy that knowledge can be the cure. Over the course of shooting, we’ve talked with dozens of notable patients and specialists, and we’ve expanded the focus to an exploration of the connection between our emotions and our health.