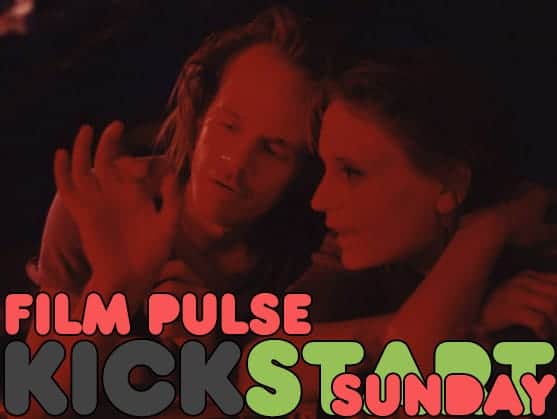 This week’s Kickstart Sunday pick comes to us from Oscilloscope Laboratories and their upcoming project to digitally restore Kelly Reichardt‘s debut feature, River of Grass, from 1994. Reichardt would go on to direct such greats as Wendy and Lucy, Meek’s Cutoff, and Night Moves, but began with this film starring Larry Fessenden and Lisa Bowman.

This Kickstarter campaign is aiming to raise $20,000 in order to restore the film and distribute it digitally, exposing it to a whole new audience. Click here to show your support with a donation and take a look below for more information.

Kelly Reichardt is undoubtedly one of the most exciting American auteurs working in cinema today. If you’re already a fan of Kelly’s more recent films, you’ll be thrilled to see RIVER OF GRASS and where she got her start. And if you’re new to her work, this will be an exciting introduction to a master filmmaker.