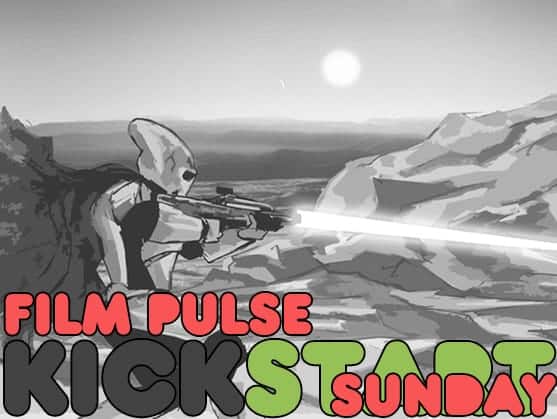 This Kickstarter project currently has 26 days remaining with a goal of $45,000 so click here and send a donation their way and take a look below for more info.

SLASH is a coming-of-age comedy that follows introverted high school freshman Neil, an avid writer of “slash” fiction. Everything changes when he meets an older student named Julia, who pushes him to publish his own fan fic online. When the website’s moderator takes a special interest in Neil’s work, it opens up a whole new universe.