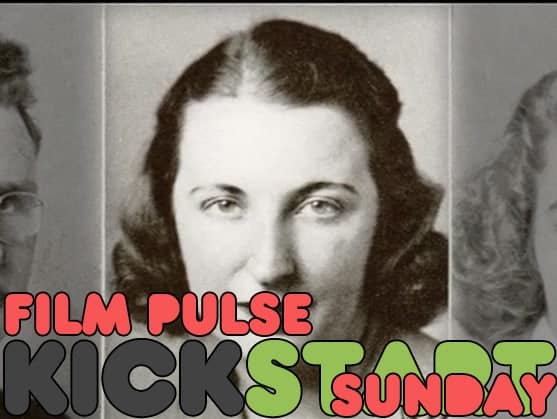 This week’s Kickstart Sunday pick is the upcoming documentary What She Said: The Art of Pauline Kael from director Rob Garver. More than just a simple re-telling of Kael’s career, this film aims to bring her words to life on the screen, marrying them with the films she wrote about. Anyone who has even the slightest interest in film criticism needs to read her work and this movie will provide a great companion.

This Kickstarter campaign is looking to raise $75,000 within the next 26 days so be sure to click here and donate today! Take a look below for more information.


Pauline Kael was an artist in her own right, and a force in the film industry. As the most influential critic in the last half of the 20th century, she felt and understood movies deeply, and expressed herself in a buoyant voice that revealed her love for the art form. What She Said will give motion picture life to that voice, pairing it with scenes from the movies she wrote about, and hearing from the filmmakers and actors who knew her, or were inspired by her, or were at the pointed end of her pen. This movie is a portrait of the artist.