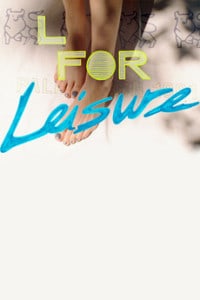 90s vibes/aesthetics burrow their roots deep within the fabric of Whitney Horn and Lev Kalman’s L for Leisure, a loosely-connected collage of vacations over the stretch of 1992-93 school year presented in the hazy confines of the sun-saturated 16mm film frames. More a series of memento-style footage of downtime and recreation than an actual, standard narrative experience. Horn and Kalman’s debut feature-length possesses a certain casualness thanks to its breezy framework, where mellow is the goal and boogie-boarding is crucial.

The film’s creative flourishes and aesthetic choices are reflective of the underlying theme that runs through each of the episodic, vacationing vignettes populated by an assemblage of graduate students eternally questing for peak levels of mellow. Their do-nothing days of respite and recreation are representative of a state of self-imposed arrested development, a welcomed stasis exiling them from their fledgling adult responsibilities and career aspirations – enabling them to regress back to carefree teenagers – into idyllic, sun-kissed days better spent in relaxation, their education existing merely in theory not in practice. Although, everything could be (and will be attempted to be) seen as field research. 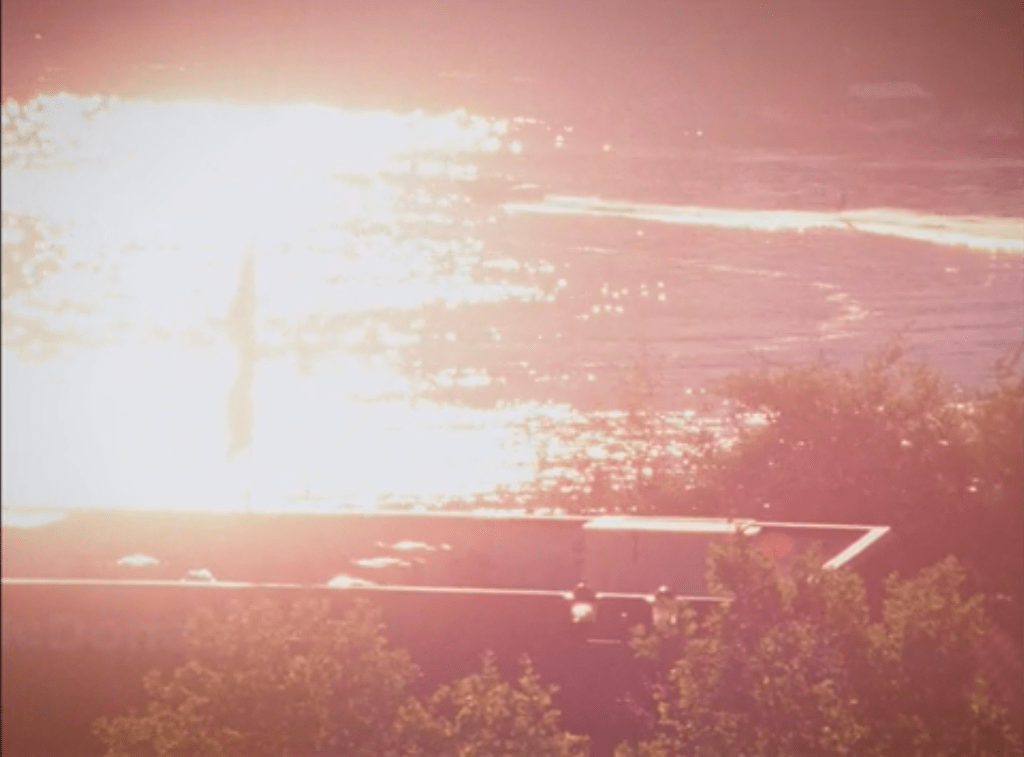 Their stall tactic is mirrored and employed in the film’s overall look, intermittent breaks in the action give way to extended sequences of montage, music video overviews of their leisurely activities as if the directors and their lens are as easily distracted and restless as the characters they’ve created. The film, like the world it is depicting, continually opts to take the route of least resistance, stylish and wonderfully edited by Horn and Kalman themselves, the majority of L for Leisure plays like a highlight reel of young people having fun in beautiful locations without a care in the world.

Normally, employing music video-style theatrics would be seen as a crutch and if Horn and Kalman were, indeed, implementing it as such its use would amount to double-crutching. However, that is not the case thankfully; the reason the excessive montaging works is, due in large part, to its complementing thematic correlation and the imagery contained within, but even more so considering the original synth jams soundtracking the proceedings, provided by John Atkinson. With music this good, it’s no wonder Horn and Kalman repeatedly draw from the Atkinson well. Instead of teetering on the brink of needless repetition verging into a stalling style these montage manifestations become a much-welcomed inclusion – a fun-filled respite from all the respites of fun. 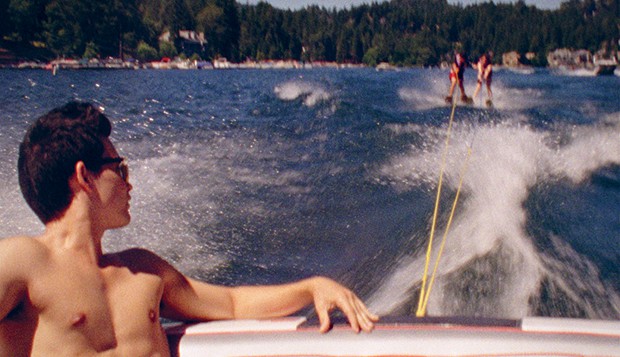 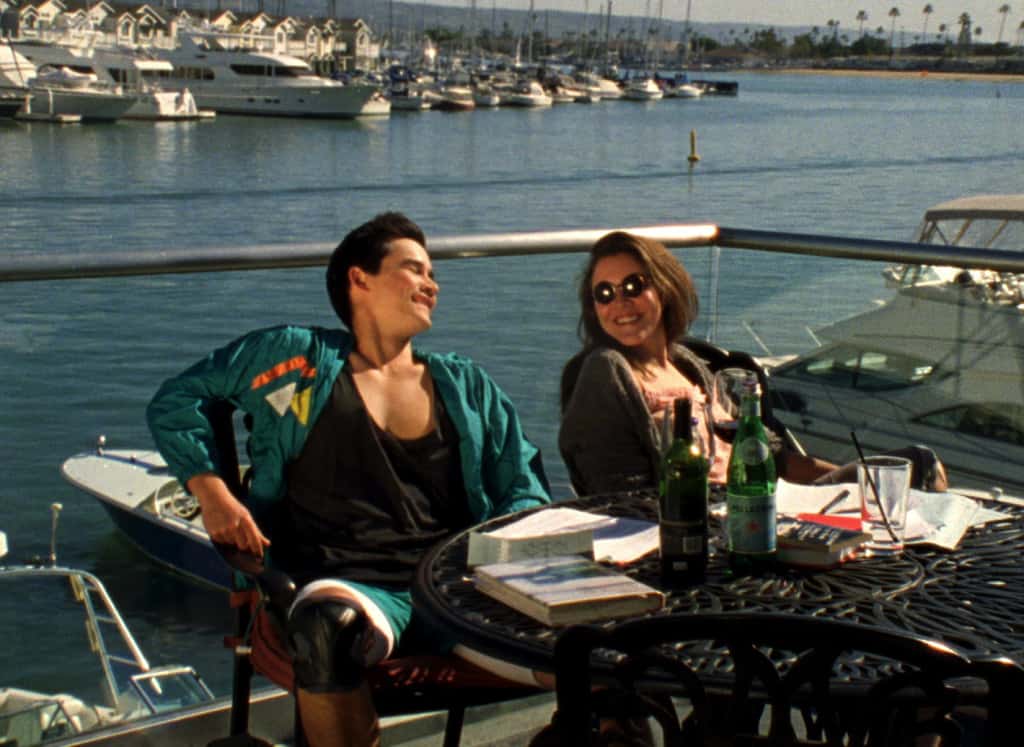 The only aspect of L for Leisure lacking in the consistency department would be the comedy, varying in both quantity and quality between the pieced-together vignettes, the humor being abundant in some episodes, while sparse in others. Granted, it is difficult to replicate the entertaining randomness nature of a sequence involving obsessive pie-baking and nutmeg highs segueing into fucking around with jeans that ends in pie comas all-around.

Obviously, comedy is subjective and in L for Leisure the subjectiveness of the comedy could be magnified based on the corresponding life experiences of the audience, or the lack thereof, with much of the comedy revolving around university life which can feel insular at times. If you able to succumb to the rhythms of L for Leisure, you will be greeted with an enjoyable, humorous experience and, perhaps, an ice-cold Snapple.