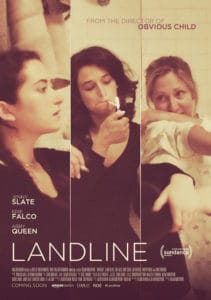 Comedian Jenny Slate seems to be everywhere these days, and it’s not just as a voice actor (Zootopia, The LEGO Batman Movie); her recent films Gifted and Aardvark and most certainly 2014’s Obvious Child have shown that she’s an absolute commanding screen presence.

As a woman film critic, I try to avoid phrases like, “look at this woman actor who can do comedy and drama!” or “look how confident she is breaking taboos!” because I feel that (the collective) we tend to focus on how unusual and impressive that is. Slate is a fabulous performer, and, lucky for us, she’s been busy making movies.

Slate hasn’t really taken on traditional leading-lady parts either (although one might argue that even those are changing to appeal to more modern audiences with higher thresholds for political incorrectness). She’s been showing a side of women that we desperately needed to see more of and that, clearly, has been a welcome respite. (Just read the recent headlines regarding the film Lipstick Under My Burkha to see how far we’ve still got to go.) 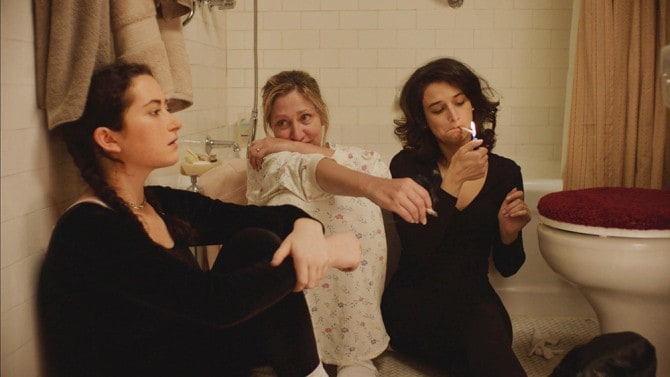 Set in the mid-’90s and co-written by Elisabeth Holm, the film follows the family members as they deal with their insecurities, uncertainties and need to feel loved and desired by their partners. When Ali and Dana learn that their father might be cheating on their mom, they are sent into a tailspin.

For those who didn’t experience the ’90s in their full glory, some of the film’s best throwbacks — like the World Music listening station — may be lost on you. Payphone booths, corded phones, floppy discs, trench coats, lady suspenders, one-piece Speedo swimsuits and scrunchies were the rage, and while magnificently nostalgic to see on the big screen, the props were nuanced and certainly not the butt of every joke (but still some). 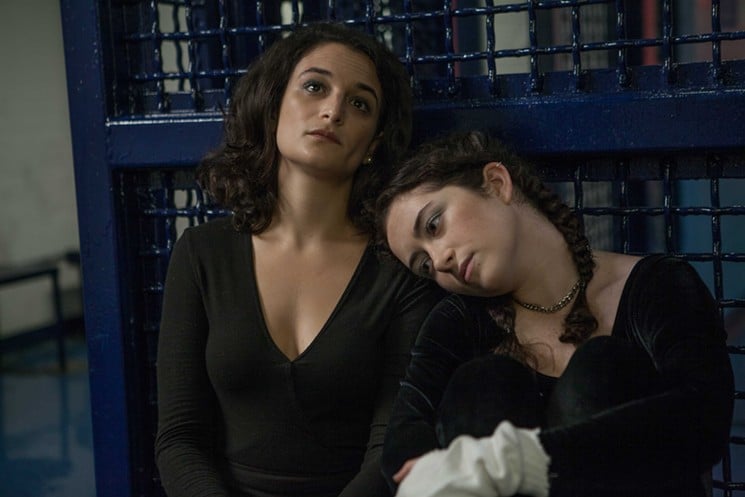 The clothing and hairstyles were dead on — courtesy of costume designer Liz Vastola and hair-and-makeup leads Christine Hooghuis and Debbie Peiser, but the old tech is pretty much the only thing that makes the movie feel dated. It’s a modern drama that’s just played out in a different decade.

Relative newcomer Abby Quinn shines as Dana’s love-to-hate-her lil sis, and film veterans Falco and Tuturro are excellent. Competing for Dana’s heart are her fiancé Ben (played by producer/writer/director/cinematographer Jay Duplass) and her handsome lover Nate (Julliard-trained stage actor Finn Wittrock). Neither character fits neatly into a box, with both actors demonstrating a keen awareness that Dana’s indecision relies on the two of them being both likeable and risky choices.

Dana’s visceral struggle with commitment, relatable goofiness (no doubt aided by Slate’s infectious laugh) and her clear affection for her family, make an otherwise unfaithful trainwreck like Dana a sympathetic protagonist who might otherwise turn off audiences.

It’s that dynamic, along with outstanding cast performances, relatable material and solid directing, that lift Landline to new comedic heights and secures its spot as terrific second entry into the Robespierre/Holm repertoire.