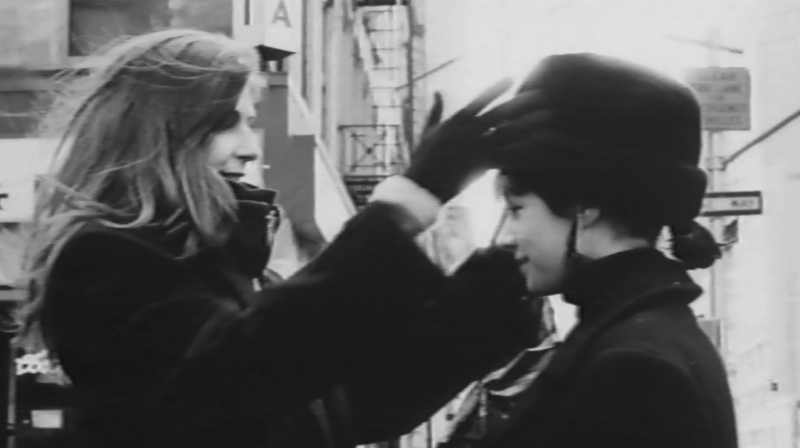 Streaming service Le Cinéma Club is gearing up for a big relaunch on June 14th, and today the first batch of releases has been announced for June and July. The service is free to everyone and will stream one film every week.  They also plan on rolling out theatrical screenings throughout the year, at venues including Cinémathèque Française. Past institutional collaborations have included the Centre Pompidou, the Academy Film Archive, Film at Lincoln Center, MoMA and the Metrograph.

Take a look for the full schedule below and visit www.lecinemaclub.com for more, once the launch happens on the 14th.

This long-unseen early short by one of cinema’s great iconoclasts is a perfect New York story – centered around a young French woman set adrift in a foreign city and language, and involving car robberies, police chases, an unexpected romance and a breakfast song. It features performances by Vincent Gallo and Sara Driver, a score by John Lurie and luminous B&W cinematography courtesy of Agnès Godard. The only film Denis ever made in the U.S.

Having just made his iconic La Jetée and Le Joli Mai and filming in Japan for the first time, Chris Marker unexpectedly found a subject in the stands at the Olympic games: a charming, elusive and inquisitive young woman named Koumiko Muraoka. Their mutually fascinated dialogue about nationality, identity and, of course, cats is at the heart of this rare, rapturously shot early jewel by the great documentarian.

After shooting 16mm film tests in his Antiguan hometown for a feature project, rising cinematographer Shabier Kirchner (Skate Kitchen, Sollers Point) reworked the footage into a vivid portrait of a vibrant and at-risk community, enriched by the intimate and empathetic eye of a fellow islander.

A kidnapper finds himself at the mercy of his own 8-year old hostage in this rambunctious comedy from master filmmaker Yasujiro Ozu, here screening in a new restoration that returns 8 long-lost minutes to one of the key works of Japan’s silent comedy.