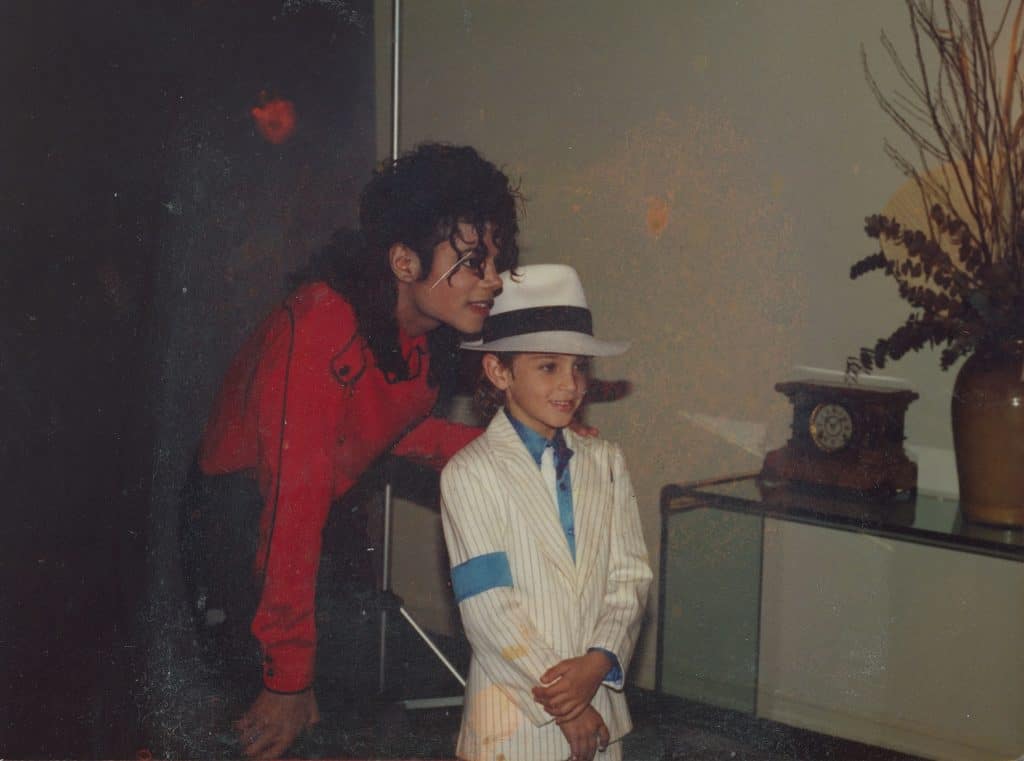 Michael Jackson was — and still is — a cultural icon. He was a star who seemed to rise higher than any other had done before him. He inhabited the rarified space of world-wide celebrity, societal benchmark, musical genius, generational talent and beloved household name. Not only was he the ideal of American musicianship and pop celebrity, but he also encapsulated and epitomized a time and place in the cultural zeitgeist: distilling the heart, hopes, dreams and ideals of a people in his music.

And as if his proclivity for entertaining wasn’t enough on its own, Jackson had already been thoroughly entrenched in the public eye from a young age: positioning him perfectly to one day take the world by storm but, more importantly, nestling him firmly in the hearts of his fans and a culture at large. Once in his prime he was the most powerful celebrity the world had ever seen, and he could simply do no wrong.

It is directly against this idea that Dan Reed deploys his damning documentary Leaving Neverland, a 4-hour feature aimed more at setting the record straight than anything else, illuminating the seemingly inexorable truth that, even though this was a man of transcendent talent and multi-generational influence, one unshakable and horrific question surrounds Jackson’s story: whether or not this man was a prolific pedophile who ruined the lives of many young boys.

The film’s findings gravitate toward the recountings of two men, now nearly 30 years separated from their individual and intimate experiences with Jackson, with the documentary occasionally deviating its focus from them to interviews featuring their respective family members and loved ones. It’s evident from the onset that Reed’s primary objective here is less to outright condemn anyone and more to render a sensitively self-evident structure around the two men’s unique experiences, knowing the rest would follow if he stayed honest to his subjects’ emotional truth.

Smartly, he establishes a fleetingly positive tone as we’re introduced to each man’s initial impressions of Jackson back when they were young boys and how they would eventually come to make his acquaintance, as we witness inspiring stories, happy music and kids getting to meet their hero.

One of the more fascinating — and possibly most fruitful — components of Leaving Neverland is the noted differences between its two interviewees and how their very distinct lives and separate experiences corroborate identical outcomes. We are first introduced to Jimmy Safechuck of commercial fame, who starred opposite Jackson in a famous Pepsi advertisement that aired in 1987. Jimmy describes his youthful encounter of the persona of Michael Jackson at age 7 but admits to only having a passing interest in his music at the time of their introduction. 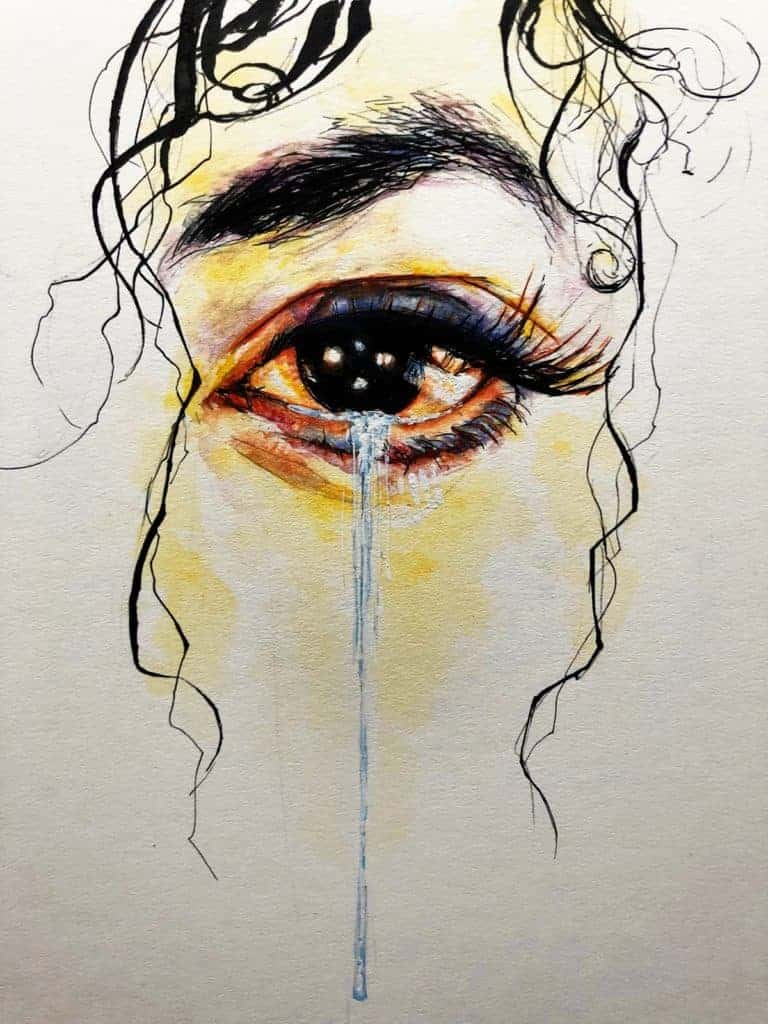 Wade Robson’s story couldn’t contrast more. Transfixed by his art and movements the instant he caught a glimpse of Jackson in a music video, young Wade was an instant Michael Jackson mega-fan. Quickly adapting MJ’s style, incessantly studying and perfecting his dance moves, even getting a perm for good measure, Wade appeared on Jackson’s radar after winning a local dance competition in Australia that was held to promote the release of Jackson’s “Bad” album.

For a time, things seemed like they couldn’t get better for the boys and their families. Jackson invited them separately on tour with him, granted them the privilege of full access to not only his brand-new home and glorified playground, Neverland, but also into his very private personal life and personal time.

Both mothers of the then-children considered Jackson to be a member of the family at one time. They had been chosen to live inside a fairy tale, where the most important man in the world became the closest of friends. If only they had suspected that, in Jackson giving the boys everything, he would want it back in return.

We now live in a climate where no one is safe from the axe of sexual abuse allegations; even the most powerful and influential public figures can be called predators, with many now facing the chopping block at an alarming frequency. But times are different now than they were then.

If Leaving Neverland speaks to anything, it speaks to a now-so-seemingly-distant time, when pop celebrities could get away with anything they wanted because a society allowed them to somehow hide behind their stardom, willfully turning a blind eye to blatant ethical breaches of conduct under the delusion that their heroes could do no wrong.

Leaving Neverland, it seems, provides evidence beyond a shadow of a doubt that Michael Jackson molested multiple children. Manifested through the pain of grown men who are now awakened to the reality of their stolen innocence by way of brainwashing and celebrity influence, we are provided with the sordid, explicit sexual details of these men’s inner-most brokenness. This brokenness, they say, came at hands of a man willing to compromise the susceptible minds of youth, manipulating their naive perception of what he was actually doing to them.

As we watch these men unpack decades of damage in real time in front of us, we’re left to reckon with our own personal relationships with Jackson. However large or small that be, it is a testament to the magnitude of his reach, that everyone has their own unique experience with the life, death and music of Michael Jackson, whether we now like it or not. One of the last things we hear Jimmy Safechuck say in Dan Reed’s harrowing opus is, “They say time heals all wounds, but I don’t think time heals this one. It just gets worse.”