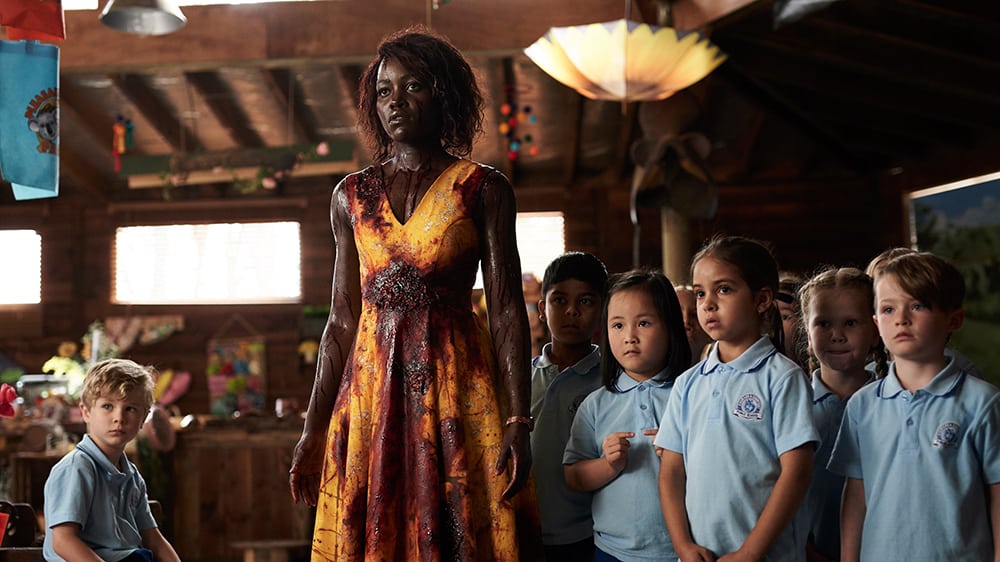 The latest addition to the ever-growing zombie-comedy subgenre (at least until Zombieland: Double Tap comes out in two weeks) brings a clever premise that sadly never fully realizes its potential. Abe Forsythe’s Little Monsters (not to be confused with the 1989 Howie Mandel vehicle) pits a teacher and a deadbeat musician against hordes of the undead while attempting to shield a kindergarten class from the horrors surrounding them.

Alexander England plays Dave, a moronic manchild whose aimless life catches up with him when his relationship with his long-term girlfriend ends and he ends up living on his sister’s couch with no prospects. After developing a crush on his nephew’s teacher, Miss Caroline (Lupita Nyong’o), he agrees to chaperone a field trip to a nearby farm where a kids’ TV show host, played by the most annoying version of Josh Gad I’ve ever seen, will be visiting.

Much like in the gold standard in zombie comedies, Shaun of the Dead, the character of Dave, like Shaun, is a lazy, video-game-playing slacker whose life is going nowhere after a breakup; whereas Simon Pegg’s Shaun is a lovable loser, England’s Dave only conforms to the latter. He’s cartoonishly dumb and selfish, a thoroughly unlikable character, so when he inevitibly learns to become an adult over the course of a few hours, it hardly feels earned. I guess the combination of the zombie apocalypse and the near-death of his nephew after shit initially hits the fan was enough to scare the slacker out of him.

As it turns out, there’s a U.S. military base next to the farm that the class is visiting where they’re carrying out experiments on people, thus creating the zombie outbreak. After infecting nearly everyone at the base, the horde makes its way to the farm, killing or turning most of the visitors, save for Dave, Miss Caroline, the kids from their class and Josh Gad’s Teddy McGiggle.

In a completely unsurprising twist, Teddy McGiggle is not the child-loving, wholesome guy that he portrays in his show but is instead a foul-mouthed sex addict who uses every moment he can to swear an awkward blue streak. His role in this is tertiary at best and injects an annoying mean streak through what would otherwise be a slightly charming little horror-comedy. 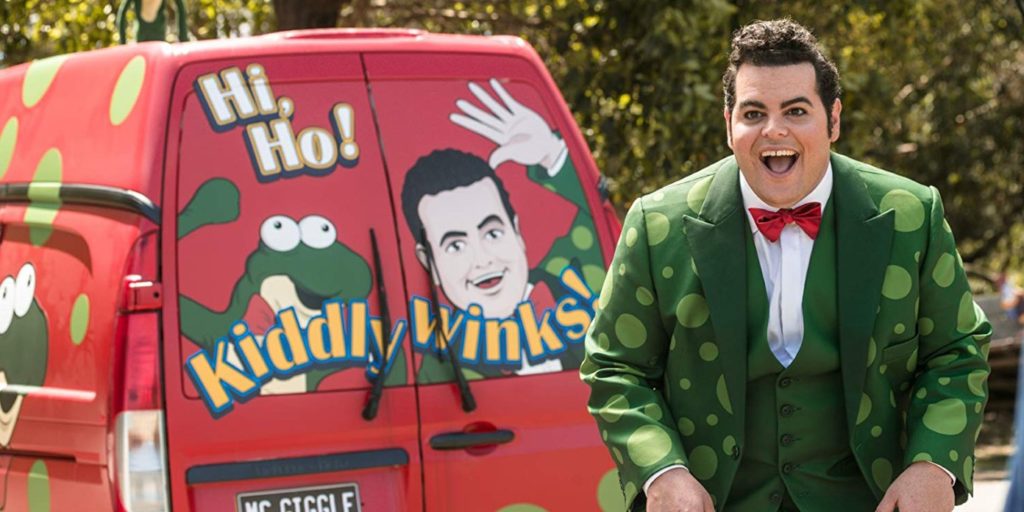 The only thing saving this messy, mostly unfunny endeavor is Nyong’o as Miss Caroline, AKA the teacher of the millenium. Witnessing her violently dispatch zombies in her bright yellow sundress one moment and then sing Taylor Swift songs while playing a ukulele to keep the children occupied and happy in the next moment is almost the price of admission alone.

Coming up with creative ways to shield the children from the terrifying and dire situation they’re in has limitless creative potential, but it’s never truly capitalized upon, with the majority of the runtime being spent with the survivors holed up in a gift shop.

Little Monsters attempts to get sentimental at the end, and while it does succeed at being genuinely heartfelt, it all seems to be too little too late. It’s a film teeming with opportunities that were squandered under falsely edgy and unfunny jokes, so I couldn’t help but think about the movie it could have been.