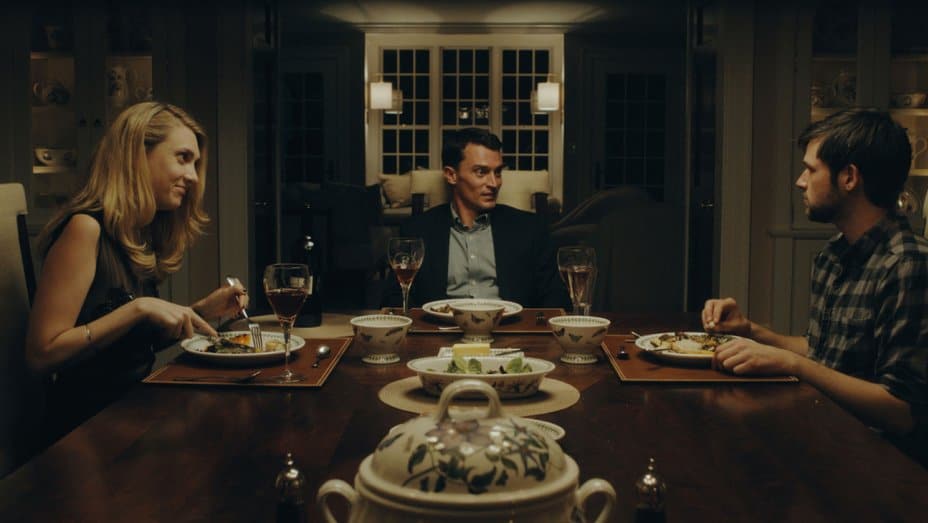 We’ve all seen it several times over. The ol’ cryptic invitation to a secluded mansion nestled in a sprawling estate of indeterminate wealth. One individual (or several) – tentative, on guard and skeptical – traverses the minutes and hours on tip-toes trying their best to survive the duration of the secret setup. The motives remain unknown and the purposes hidden until the final reveal clears the general air of mystery as to all reasoning and the desired outcomes.

It is always a rich man playing the host — an absurdly wealthy and, thus, thoroughly bored man playing his version of God within the comforts of his vast estate. The first twist in Erik Bloomquist’s Long Lost is that the film’s protagonist, Seth (played by Adam Weppler), has been invited by his long-lost brother, Richard (Nicholas Tucci). Having spent years apart, the two have ample time to catch up while Seth settles in for a couple of days. He even gets to choose his own bedroom from a selection of furnished, unused bedrooms wherein Seth’s observational shortcomings introduces the second twist of Long Lost, Richard’s live-in girlfriend, Abby (Catherine Corcoran). 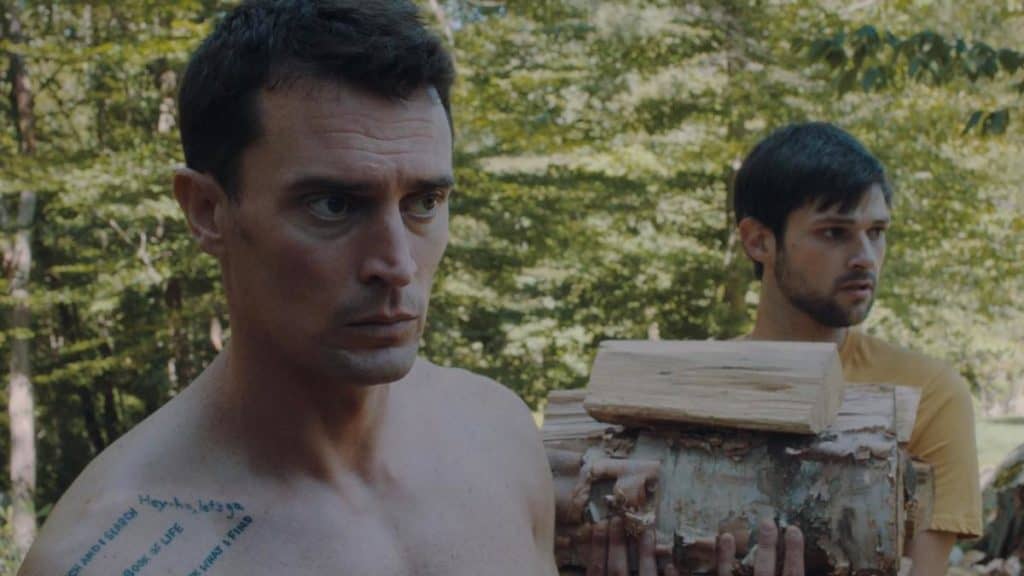 It is these circumstances that turn Seth’s idea of a simple reunion quickly into a confusing nightmare. What should be nothing more than catching up on lost time between two siblings turns out be some sort of test of Seth’s comfort limits with his much-wealthier older brother immediately playing the role of the antagonist, like only an older brother can. Compounding things is Abby toying with Seth’s attraction to her in a psycho-sexual game of her own creation.

It all appears innocent enough. A mix of antagonizing behavior and teasing alongside childish games that attempt to establish dominance but also give Seth the ability to win some serious money. Although much of it feels inconsequential with the stakes never adding up. There is never really a sense as to why Seth is putting himself through this ordeal and what he stands to gain from this psychological head game that his long-lost brother and his girlfriend are putting him through.

Of course, it’s all build-up to a final reveal. One that puts some of the antics into context, transforming them from inconsequential to pivotal. Or at least, that is the intent. It ends up putting a lot of pressure on the payoff, demanding that it do exactly that — payoff. And, to a certain extent, it does; however, much of these narrative qualms still remain because the stakes have never been solidified 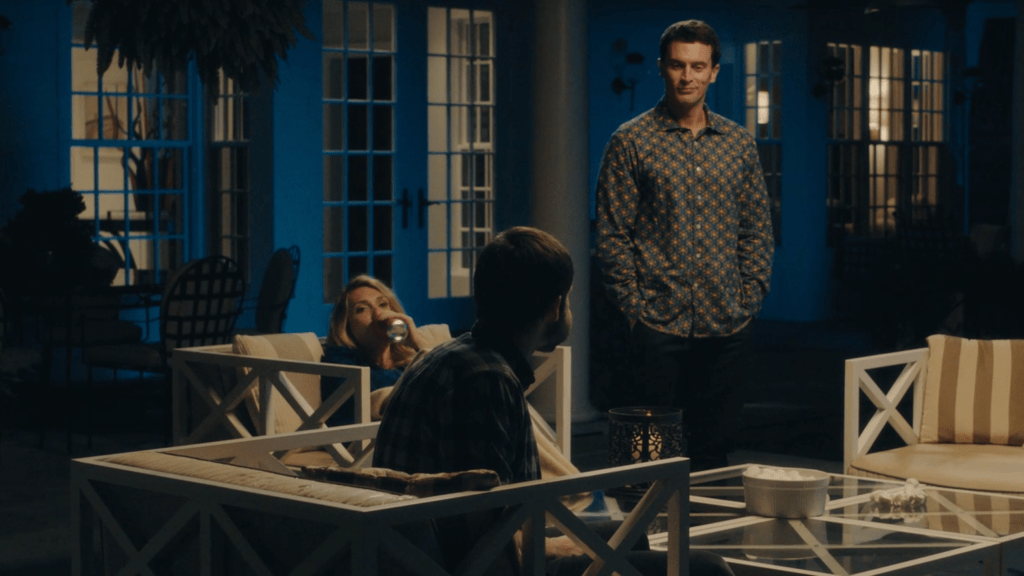 Bereft of a discernible personality, Seth seems to only function as a sidestep around the logistics of the story’s framework, lacking any motivations or intentions that could possibly point to his decision-making. Perhaps it could just be curiosity that places him there but, then again, the curiosity he displays lacks conviction.

Not discussing the ending is difficult. It’s rollout immediately injects all the preceding actions with purpose while also transforming a number of small interactions into more important events. The culminating development also provides a built-in justification for much of the film’s shortcomings. So, the question is – is the journey through the semi-uneventful majority of the film worth it once the curtains of intent are drawn? My answer is, yes (for the most part). One of the main reasons I say this is because of the performance from Nicholas Tucci and to a lesser extent, Catherine Corcoran (just because she is given less space to be adventurous).

Tucci’s Richard is a bizarre individual to witness; like an entity resembling human with an artificial intelligence developed from an exhaustive history of all the world’s wealthiest eccentrics and fraternity bros married together into an older brother bot with one initiative – to confuse his younger brother and drive him crazy. It is his brazen peculiarities that keep things lively and moving forward. Although, Corcoran’s Abby is the one that keeps things interesting as she is the devious of the two, oscillating between the innocent hostess catering to every need and the femme fatale looking to expedite a confrontation between siblings.

The best decision Bloomquist makes is keeping all the proceedings light or at least with undercurrent of lightness even when things flirt with darkness. Especially towards the end when things escalate and get out of hand rather quickly with Seth’s understandable reactions to his ordeals providing a certain degree of humor to the over the top developments.