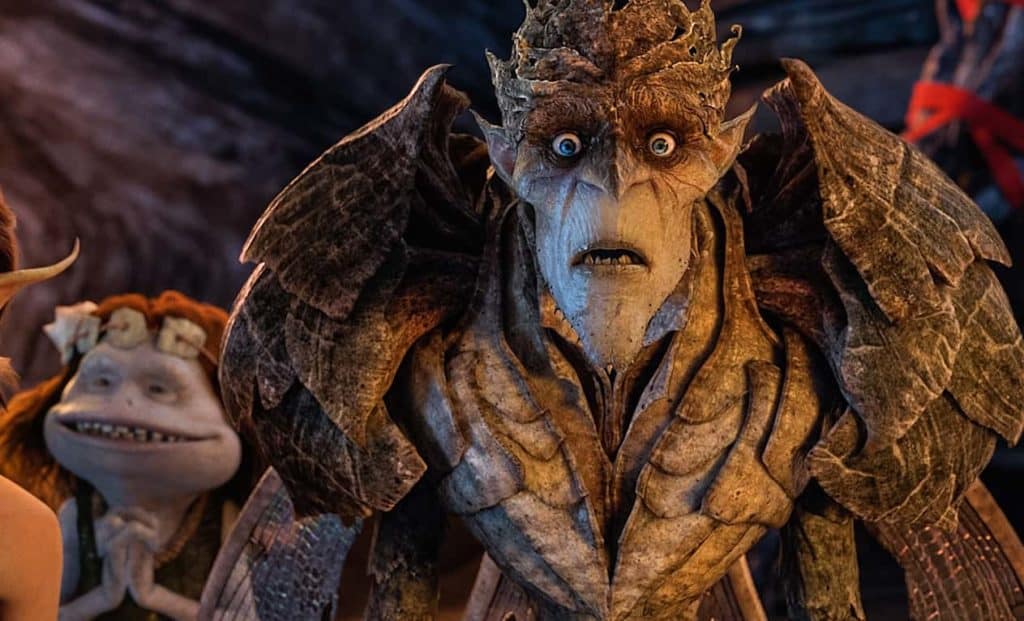 The debut trailer for Strange Magic has been released, which is based on a story by George Lucas. Oddly, the film comes out January 23rd, and this is the first anyone’s even heard of this project. Unfortunately, this trailer isn’t doing it any favors.

“Strange Magic” is a madcap fairy tale musical inspired by “A Midsummer Night’s Dream.” Popular songs from the past six decades help tell the tale of a colorful cast of goblins, elves, fairies and imps, and their hilarious misadventures sparked by the battle over a powerful potion.