There was perhaps a time in the preceding decades when a religious biopic on ardent follower of Jesus and canonized figure Mary Magdalene could have been seen as a fresh and novel endeavor. She had not been the main subject of a film since the early silent days. A full and rigorous treatment on her life and times as witness to the most significant moments to Christ’s life was arguably overdue.

But if Mel Gibson had to couch a film about Jesus in the extreme violence of a snuff film in order to get audiences to take notice, what hope did director Garth Davis have in telling Magdalene’s story in a straight, dry and to-the-point manner? Coming off the unexpected success of Lion, Davis’ treatment of Magdalene hits the technical and factual requirements of the biopic, but lacks a lasting impression of his subject or her story in a forgettable but accurate package.

One would expect that, with the foregrounding, the story of Magdalene would face some kind of reinterpretation or refocusing to bring her out of the shadow of Jesus as more than just a bit part or witness. In the initial framing of Rooney Mara’s take on Mary, traces of this reinterpretation can be found, but sadly they amount to little and remain unexplored throughout the rest of the film.

The film begins with placing her against the patriarchal bonds of her family by detailing her resisting of an arranged marriage and recasting her storied exorcism as essentially abuse suffered at the hand of her father for disobeying his will. The rewriting of her absconding with the disciples of Christ as a protofeminist act of resistance against her father and village is underdeveloped but thankfully gives the film a fresh angle against an overly formulaic retelling of her life following the teachings of Christ. Occasionally a scene of her butting heads against a disciple like Peter (Chiwetel Ejiofor) over the tone of their prophets words is included to continue this story thread, but ultimately, like most stories revolving around Christ, she becomes a side character to Jesus in her own film once he enters into the narrative.

As Magdalene, Mara puts forth a performance of quiet, observant dignity, which is unfortunately muted and flat against the more layered and engaging performance of Jesus (Joaquin Phoenix). Once the plot transitions to her life as a dedicated follower, the film is unceremoniously hijacked by Phoenix, who plays the Son of God like a fragile yet intense figure mixing in moments of tender empathy with crushing frustration as he sermonizes and replays the documented events that built his following and led to his crucifixion.

Mara’s performance is suitable and has moments of genuine nuance, but under this script and direction, her most dynamic scenes are spent being in reverence of Phoenix, conveying open-mouthed astonishment at his miracles while her character goes thanklessly undeveloped. Maybe not the worst sin, but as this is a film centered on her character, getting utterly eclipsed by the shadow of another character makes the sin quite damning. 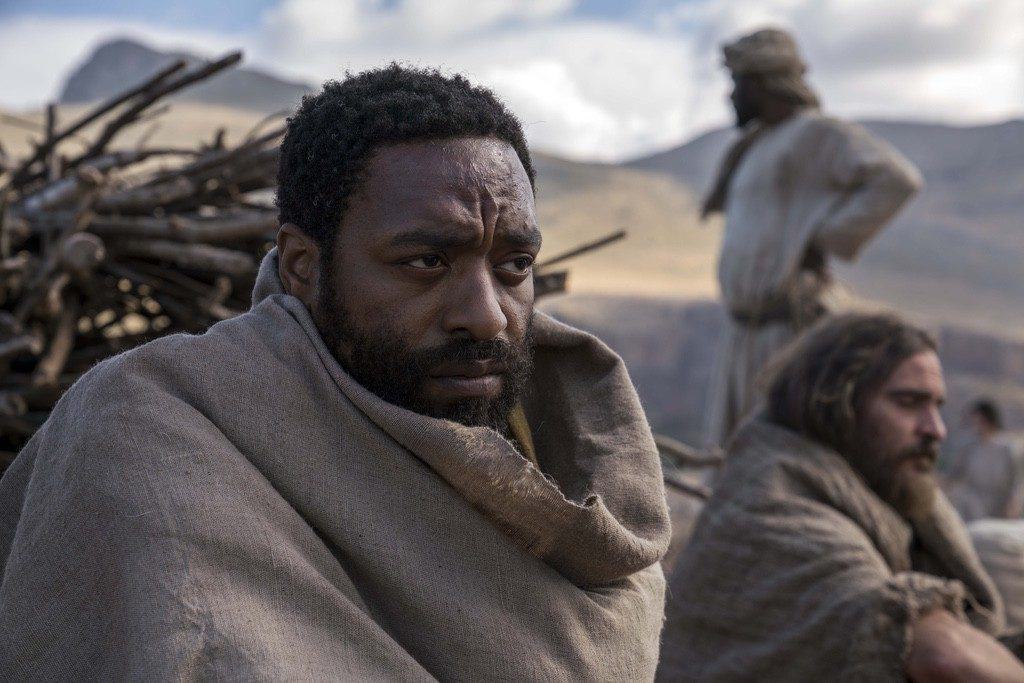 The saving grace of Mary Magdalene is its visuals, which inject a very desaturated and naturalistic look to its interpretation of Judea. Aided by cinematographer Grieg Fraser’s handheld cinematography and natural lighting, which gave Davis’ previous feature, Lion, its texture and sense of place, the execution is very pleasing to the eye as always.

Yet, the impeccable surface of Mary Magdalene only serves to emphasize how lacking in substance the film as a whole is. Mary Magdalene is a bland package that comfortably slots itself into the rut of the formulaic biblical drama and fails in its intent to redefine Magdalene for modern audiences.

It’s less a fresh telling of Magdalene’s life and more a new perspective on the life of Christ, which leaves a lot to be desired. You walk out of Davis’ film with, maybe, some added reverence for Magdalene but no palpable insight beyond what you’ve heard repeated at any Sunday School. Although visually stunning and supported by two relatively strong performances, Mary Magdalene is an utterly forgettable biopic that hits all the story notes as statically as possible with only hints of flourish or committed historical intervention.