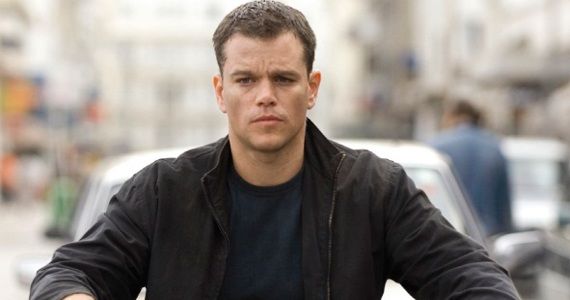 Deadline reported today that Matt Damon has been cast as the lead in Alexander Payne‘s next project, titled Downsizing. Although there isn’t much known about the film, it’s briefing described as “a social satire in which a guy realizes he would have a better life if he were to shrink himself.”

Now, that could be looked at as shrinking himself figuratively, the title implies that this could be the Innerspace kind of shrinking, which I sincerely hope is the case.

The screenplay is co-written by Payne and Jim Taylor, his writing partner on Sideways.