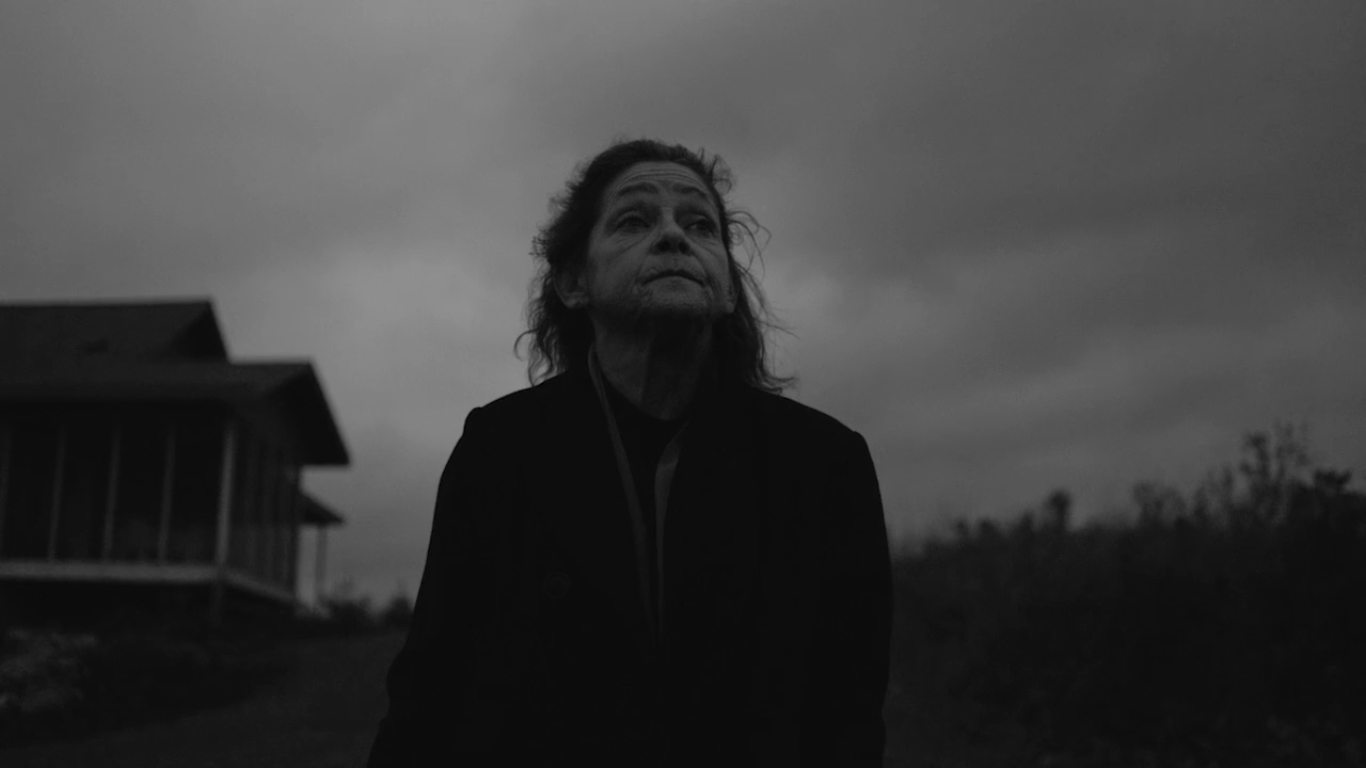 The narrative at the center of Brennan Vance’s debut feature-length film, The Missing Sun, relies upon a rarely-utilized mechanism ripe with creative and artistic prospects predominantly devoid of limitations. Astral projection is that mechanism and it is one that never seems to be employed to its fullest potential in the realm of experimental narrative cinema (or it has and I remain unaware). The visual and plot possibilities within an astral plane are endless and yet, the only world most films seem to muster is a dim-lit waking dream landscape. With The Missing Sun, Vance foregoes the logistics of an astral plane altogether instead focusing on the blurring of its boundary line with the temporal, and the experiences of the intermediate.

Two probable reasons as to why Vance is unable to fully capitalize on the boundless options offered by an astral plane would be budgetary constraints, which seems to be the most hindering of reasons and the fact that he does not appear to be overly interested in exploring the unknown head-on. Or, at least, not in the sense of presenting a proposed actuality of the unknown instead he relishes the ambiguity and mystery inherent in the undefined and that actualizing the astral could potentially strip it of its allure. That allure – the mystery and ambiguity responsible – is paramount to The Missing Sun’s storyline. 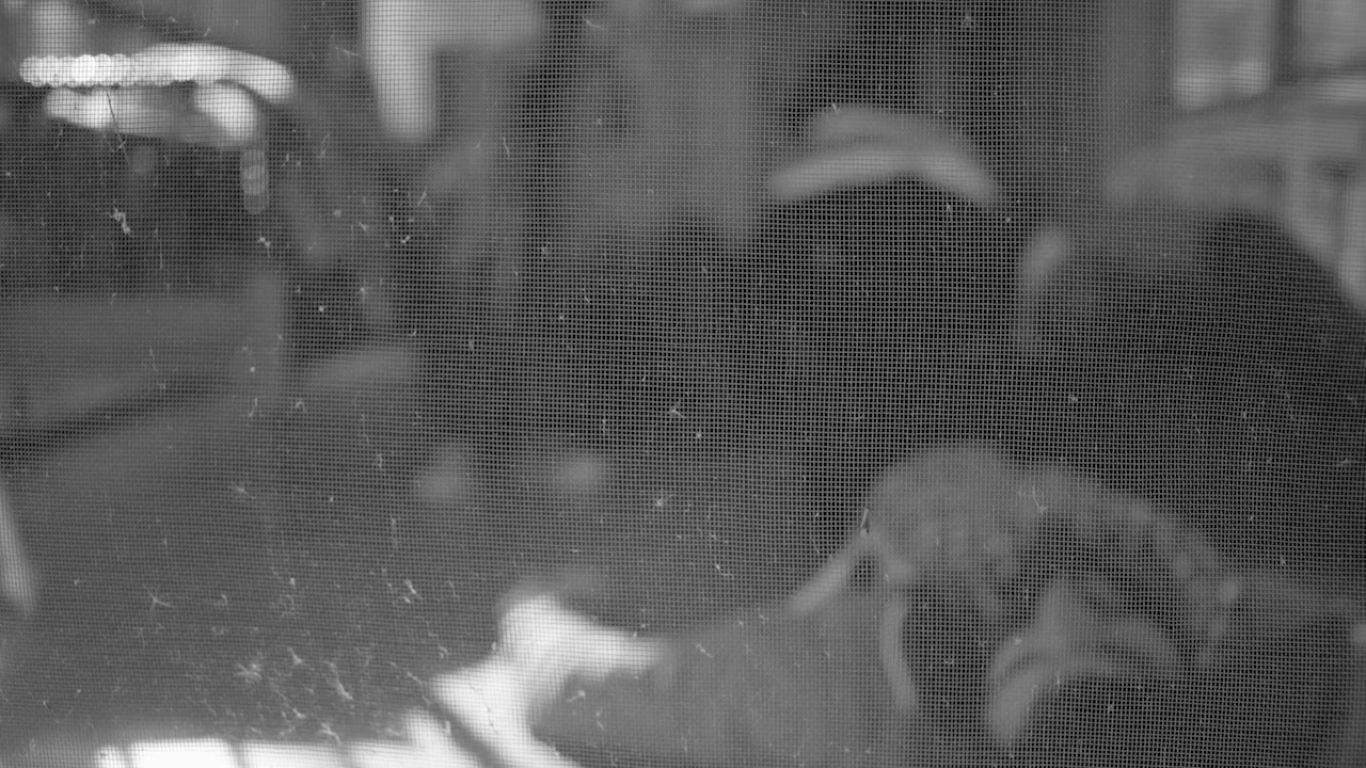 The main plot line is deceivingly simple. It involves Alma (Gera Pobuda) discovering her husband, Terry (Lawrence Sutin), unable to wake up and thus deduces rather quickly that he is, in fact, projecting himself outside of his physical body, more than likely in order to be with his ex-wife. In the interim, as his physical vessel remains coiled on the bed, Alma attempts to search for answers both in the temporal and the astral worlds. However simple that may sound it quickly gets obscured considering ascertaining the current existential realm at any given moment is almost unachievable.

This obscurity is, at once, the film’s strength and its main weakness. It renders the narrative vaporous, nullifying the need for solid, easily discernible plot points and the distinguishable progress they inevitably provide, making it difficult to pin down actions and intentions. There is a journey but the bulk of these expeditions, their aims and effects, reside inwardly within the characters dampening the ability to fully connect and thus affect the audience. While the meandering storyline coupled with its languid pace is successful in creating a certain atmosphere to the proceedings, attempting to replicate the in-between state of the conscious and the subconscious it also, unfortunately, never fully communicates its intent or its importance. 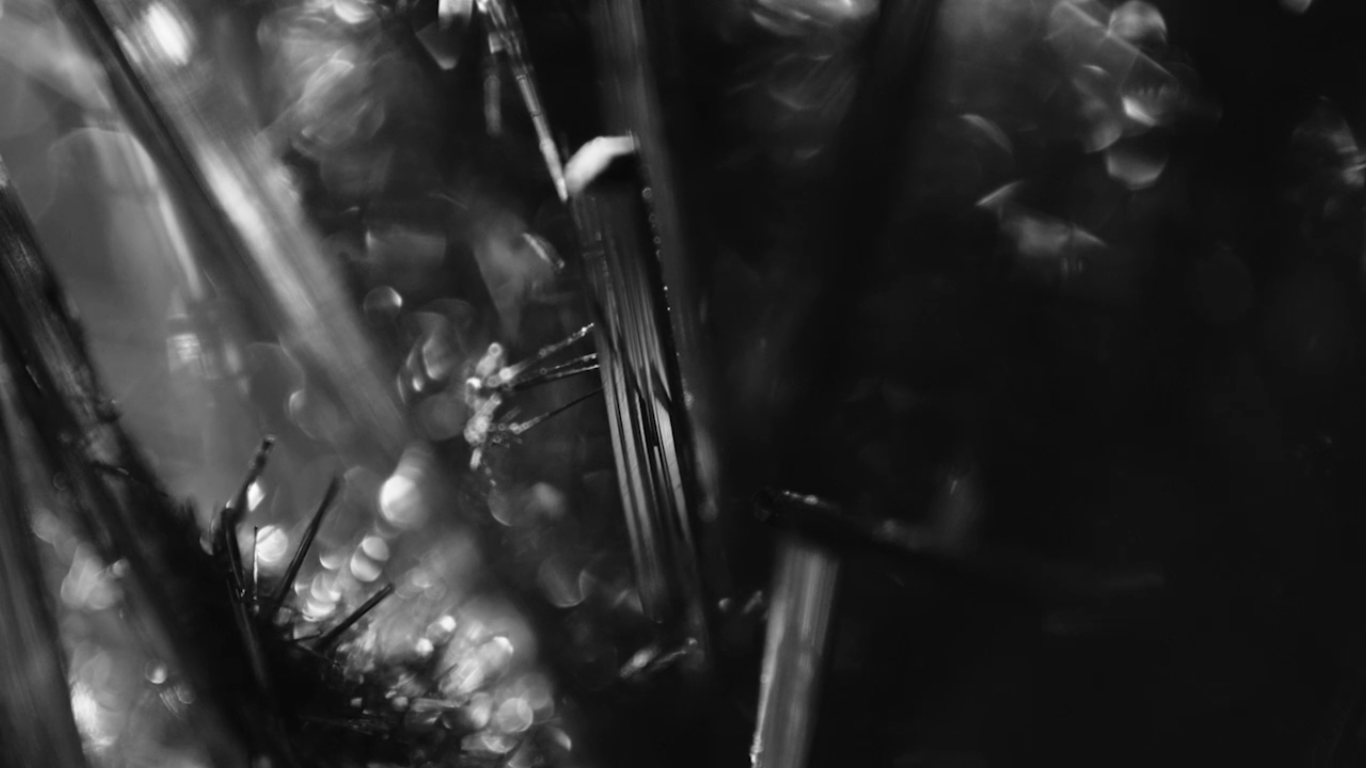 The mystifying nature of The Missing Sun works well in maintaining a certain level of captivation since no developments nor actions are alluded to in any noticeable way. There is an unpredictability to it all that is able to keep interest levels piqued. Although, there is a sense that that same fog of stimulation slowly condenses over time, occupying and obstructing the path to insight through obfuscation. Which opens the door to questioning the ambiguity present; its structure, an appearance that once indicated careful construction starts to look more hurried in its creation and semi-neglected in its development as the film moves forward. That the ambiguity that sustained interest, in the beginning, was not cultivated nor curated with consideration but more so a happenstance formation born out of narrative absences.

Despite these shortcomings, there’s still plenty of other facets to The Missing Sun that supplement the film such as Vance’s black and white cinematography or the performances of Pobuda as Alma and Sally Wingert as the spiritual leader of the Bhu’satik fellowship. The imagery is, for the majority, a collection of landscapes and portraits; all lit lovingly attaining a certain softness that signals comfort and safety in the face of the unknown. The calming presence of Pobuda and Wingert, accomplished through the register of their composed voices, also aid in establishing that sense of comfort and safety.

THE MISSING SUN – Official Trailer from Brennan Vance on Vimeo.