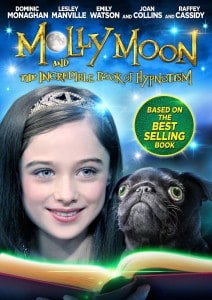 From its cringe-worthy opening credits to its bizarre climactic heist scene, Molly Moon and the Incredible Book of Hypnotism feels like attempt to create a magic-infused version of Annie (dog and all) but with lower stakes than Harry Potter and less charm than Matilda.

Although the titular character of Molly (played by the captivating Raffey Cassidy) is a likable underdog, she alone does not make up for inexplicable plot holes, lack of character development and overall silliness.

The film is an adaptation of Georgia Byng’s book series about an orphan girl who gains the ability to hypnotize people after finding a book on the subject.

When Molly’s best friend and fellow orphan is adopted, she sets out on journey to find him and in the process becomes a major pop star, learning songs and dance routines over the course of what seems like one day. At the same time, she is running from a man who desperately needs her book (Dominic Monaghan) to commit a burglary.

The film’s television-quality CG is quite jarring, and the appearances by a random librarian and hotel employee who appear to be “in” on Molly’s secret go unexplained. In fact, there are many bewilderingly strange situations that the filmmakers patch together, perhaps because they didn’t care much about being thorough or felt the need to explain these occurrences. 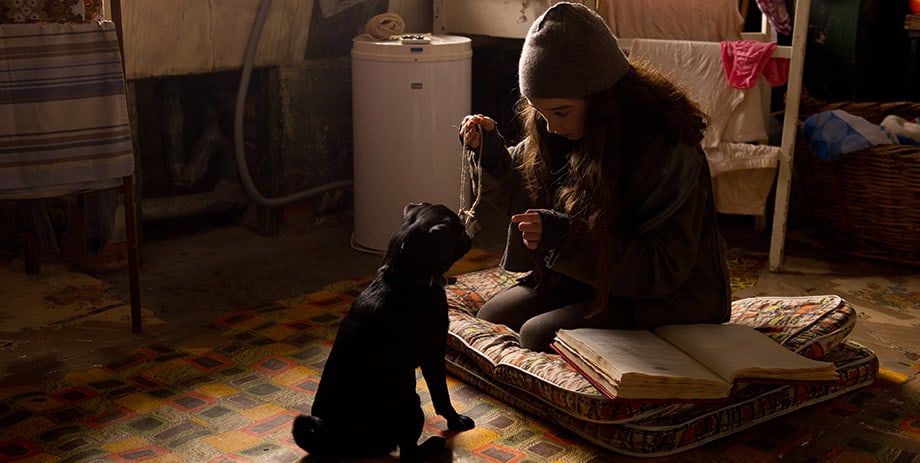 But looking past the dated graphics, unusual use of exposition and lacking timeline sequences, this is a sweet story about making a family of your own when you aren’t born with one. Molly Moon also stars the loveable Emily Watson and Monaghan and Joan Collins as a cartoonish mother-son crime duo, a ridiculous side plot I could have done without personally.

As a fan of kids’ movies and an avid reader of popular young-adult novels, I enjoy the occasional opportunity to draw out my inner child and go on fictional adventures. I’m pretty easy to please when it comes to action-adventure, sci-fi or post-apocalyptic stories. I am a sucker for stories about clever young protagonists being required to surmount seemingly impossible odds and an even bigger fan of those that involve magic.

Yet director Christopher Rowley failed to weave together an even slightly entertaining tale, despite the story having already been written, and instead delivers a grating, haphazard mishmash that will inevitably find its way into the bargain bin at your local retailer among the other straight-to-DVD flicks.