It was revealed today that everyone’s favorite poster company Mondo will be selling some very special limited edition prints for Aliens and Predator at Comic-Con 2013.  Both films will have two versions, with artwork by Ken Taylor and Ash Thorpe respectively.

The originals will run for $50 and the variants will be $75, but supplies are very limited so be sure to hit up the Mondo booth early on Thursday if you want to grab one.  Hit the break to check them out and if anyone wants to snag me a red Aliens version I’ll be forever in your debt. 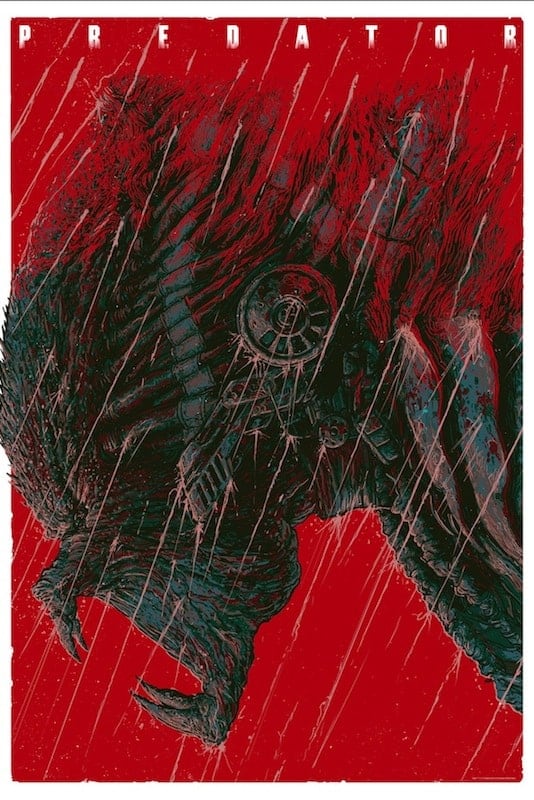 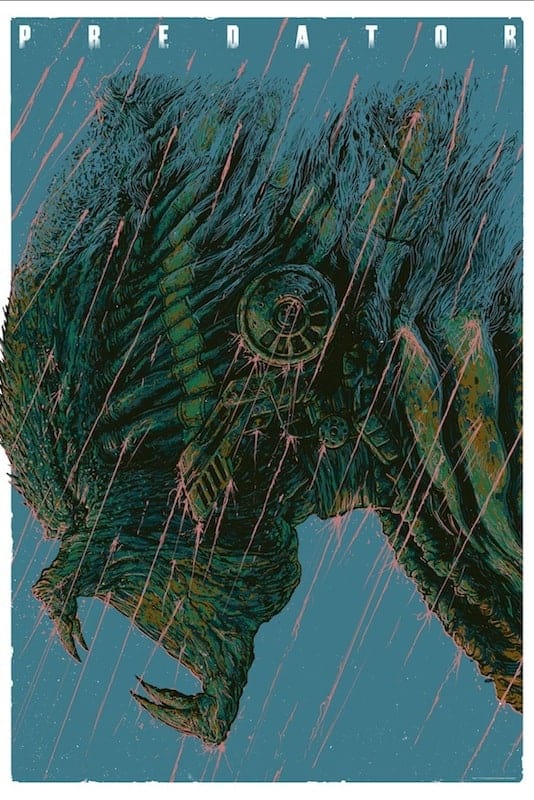 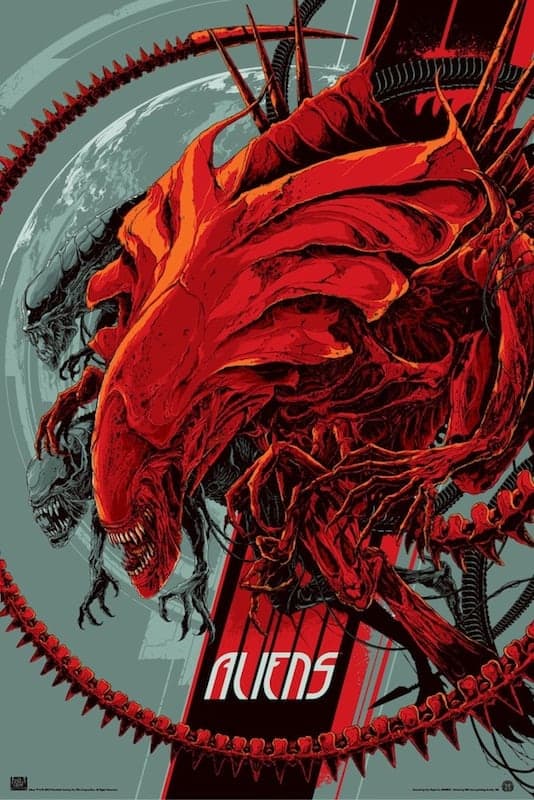 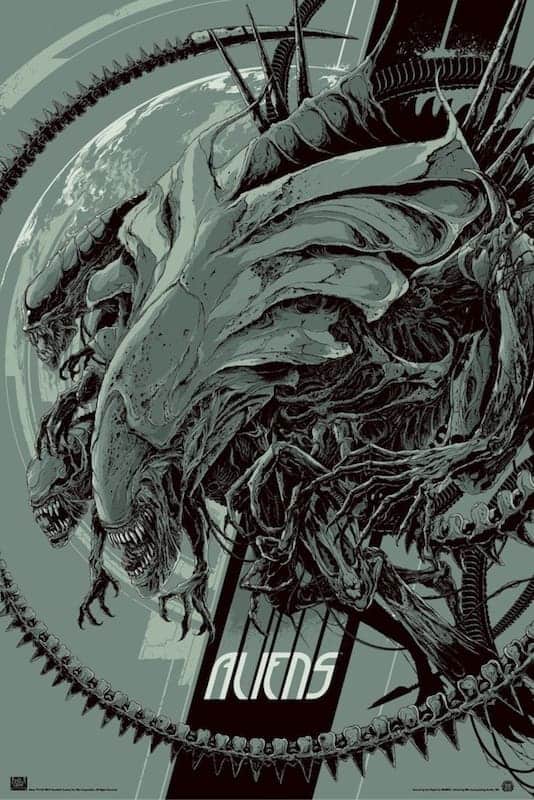