Here’s an exclusive clip for the upcoming documentary Most Likely To Succeed, which follows the lives of four individuals who were voted most likely to succeed by their high school over the course of a decade. The film is directed, shot, and produced by Pamela Littky.

Most Likely to Succeed opens in theaters and on VOD platforms Friday.

Four teens from disparate backgrounds are voted “Most Likely To Succeed” during their senior year of high school. Filmed over a decade, we watch as they each chart their own version of success and navigate American life in the 21st Century. 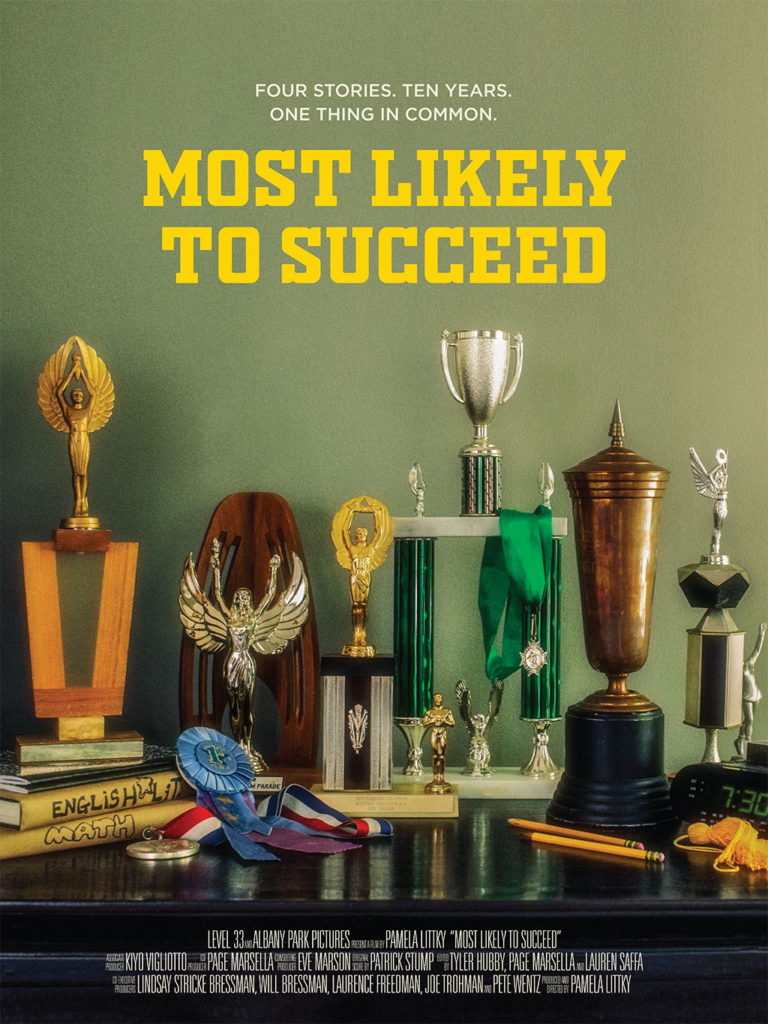