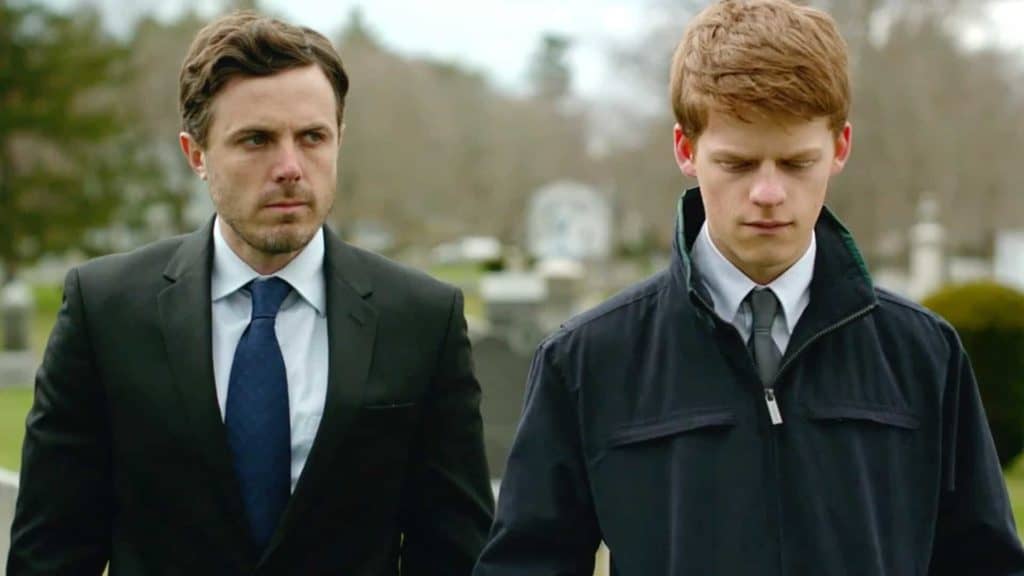 The National Board of Review has announced their 2016 award winners, with Manchester by the Sea picking up Best Film and Barry Jenkins winning Best Director for Moonlight.

Take a look at all the winners below and start taking notes for those Oscar predictions, but be wary on the Best Film pick- the two have only matched twice in the last decade with No Country For Old Men in 2007 and Slumdog Millionaire in 2008.

Best Film: Manchester by the Sea

Best Documentary: O.J.: Made in America