Netflix has released the trailer for its upcoming documentary After Maria, which takes a look at the aftermath of Hurricane Maria in 2017. The film is directed by Nadia Hallgren.

After Maria premiered at this year’s Tribeca Film Festival and will be streaming on Netflix May 24th.

In the aftermath of Hurricane Maria’s catastrophic destruction in 2017, three Puerto Rican women and their families are caught between worlds as their FEMA housing assistance in New York expires. With the threat of homelessness on the horizon, After Maria follows these families as they fight to keep their families together and battle the emotional effects from displacement. 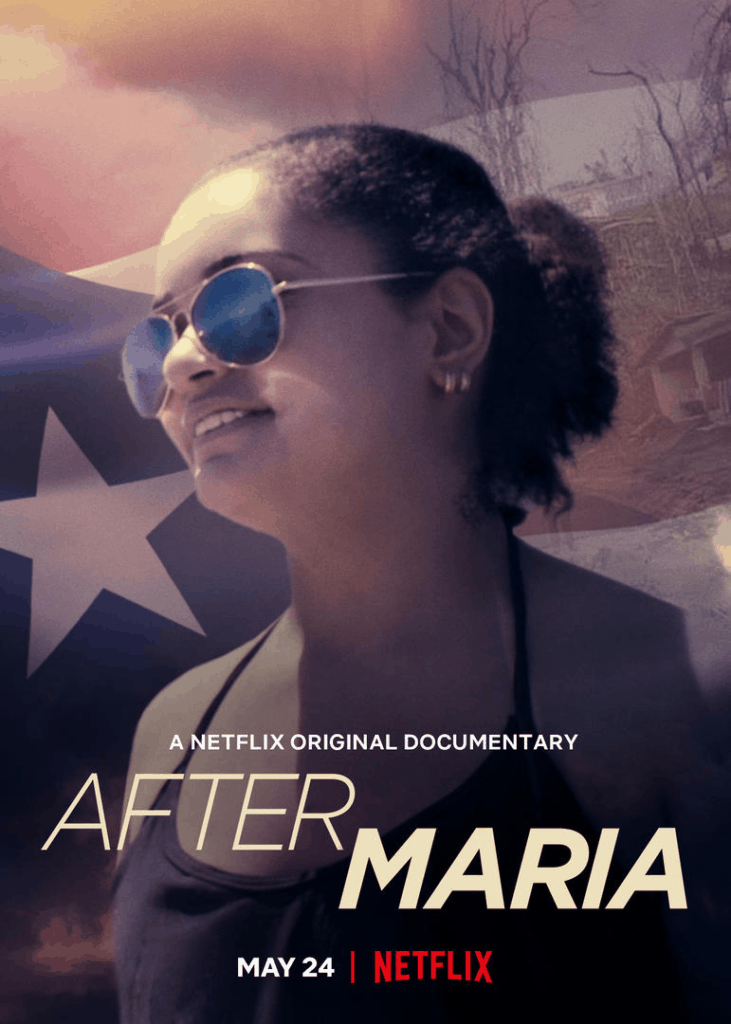