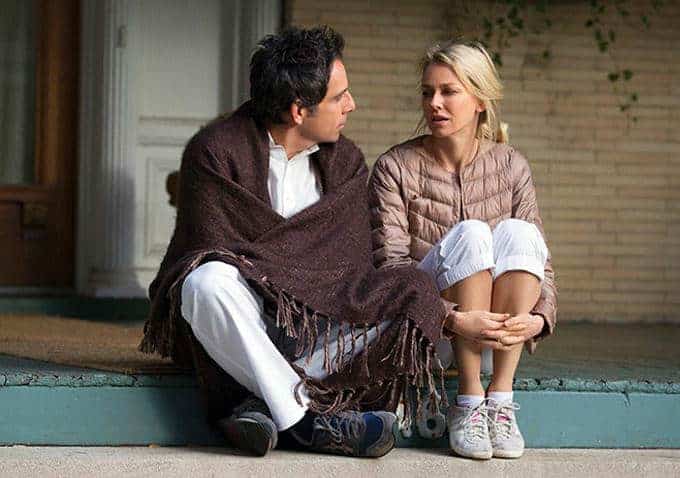 A24 has released the trailer for Noah Baumbach‘s latest, While We’re Young, starring Ben Stiller, Naomi Watts, Adam Driver, Amanda Seyfried, Charles Grodin, and Adam Horovitz. The film revolves around a couple played by Stiller and Watts who are looking to regain their more youthful days by hanging out with a younger couple played by Driver and Seyfried. Pretty much exactly what you would expect from a Baumbach film which means I’m totally on board.

While We’re Young opens in New York and Los Angeles March 27, 2015 and expands nationwide in April.

Noah Baumbach’s exploration of aging, ambition and success stars Stiller and Watts as a middle-aged couple whose career and marriage are overturned when a disarming young couple (Driver and Seyfried) enters their lives. The film also stars Charles Grodin, Maria Dizzia, Adam Horovitz and Ryan Serhant.