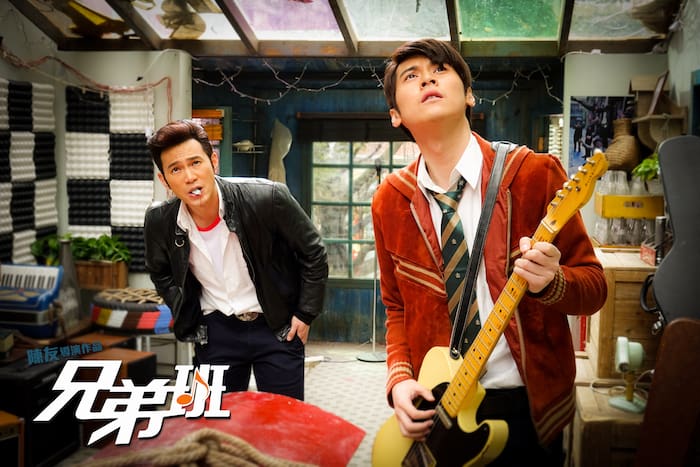 Officially formed in 1973 and still doing shows to this day with its original members, The Wynners isn’t a very widely known band outside the members’ native Hong Kong, but there, they will go down in history as one of the most famous and prolific Cantopop groups ever.

Directed by the band’s drummer, Anthony Chan, House of the Rising Sons tells the story of the band’s formation, their rise to fame and the various conflicts they had to contend with along the way. It’s a standard biopic through and through, with a steady throughline of friendship and perseverance mixed together with lots of bubblegum pop and fun, bright colors. Given that an actual member of the band directed the film and several band members had acting roles, it’s safe to say this is a dramatized version of their biography, which jets through their history at light speed, rarely reflecting upon how they got there or where they were heading. 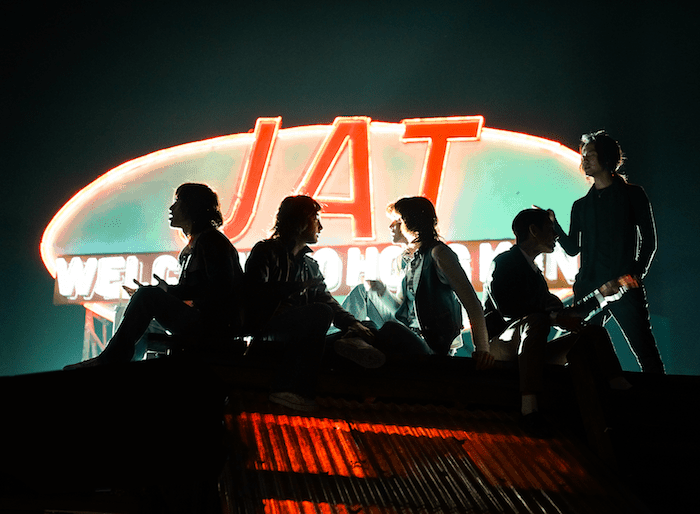 The major conflicts came at the beginning of the film, back when they were called The Loosers, getting grief from their parents and neighbors about their music, and later on after Anthony’s film career started taking off and two other members, Alan Tam and Kenny Bee, developed successful solo careers. All this feels very surface level, though, and before you know it, they’re back in action together again. Think of this as a Hong Kong version of That Thing You Do; it’s charming, light and inoffensive.

Where it differs from that film, though, is its frenetic pace and moments of utter silliness, evoking something more akin to A Hard Day’s Night, only drenched in bright colors. Their epic battle between an aging guitar master at a club comes to mind, in which they have to frantically perform an acapella rendition of “Flight of the Bumblebee” while their competitor wails it on his axe. It’s a fun, if not slightly overly long, sequence and one of many musical interludes in the film. 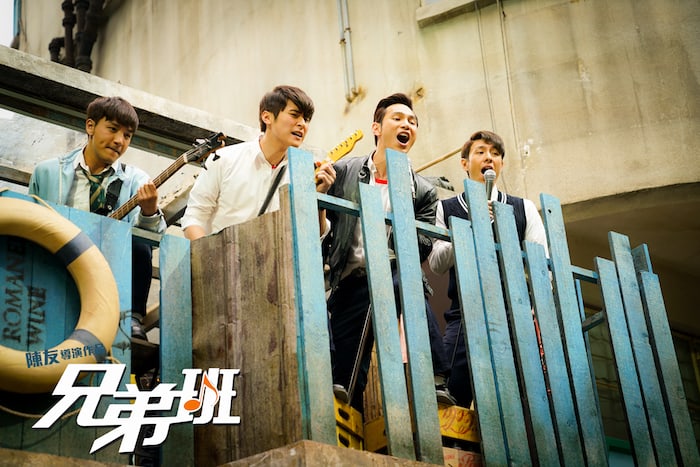 What holds everything up in House of the Rising Sons, besides obviously the music, is the incredible production design. Bright, vibrant costumes and sets evoke a fun-loving retro pop vibe that, coupled with the music, makes for an aesthetic that just bleeds cool. Standard as it may be for a biopic, House of the Rising Sons, remains an entertaining look at one of the biggest groups in Cantopop and shines a light on their talents outside their home territory.