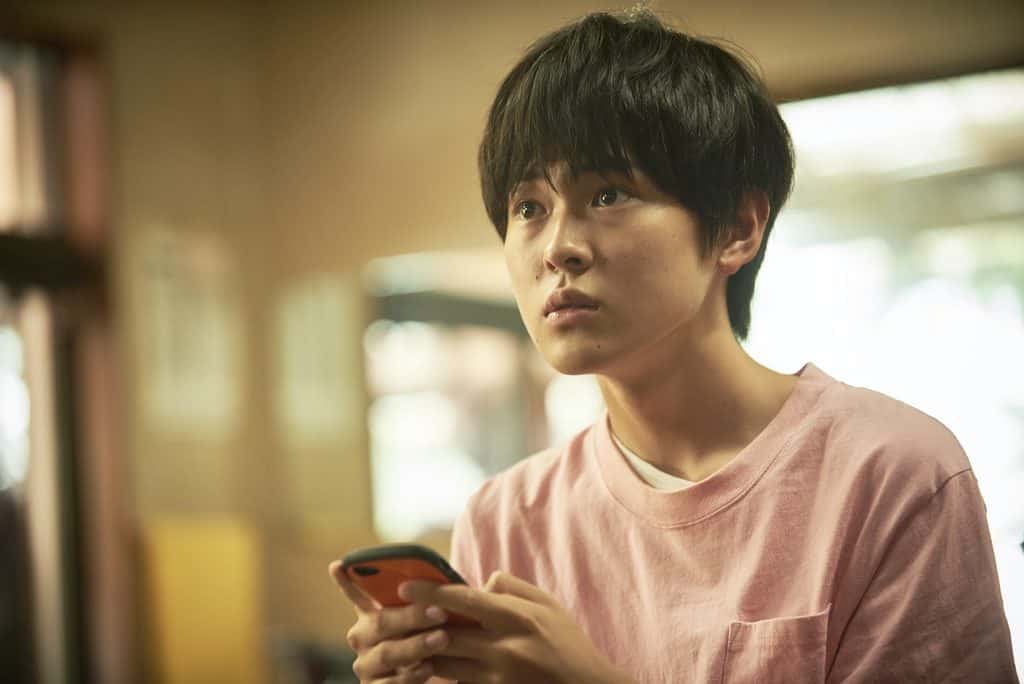 Stitched up into the schmaltzy coming-of-age dramedy of Moon Sung-ho’s 5 Million Dollar Life, the first feature from GyaO’s New Cinema Project founded last year, is a compelling critique of the latent capitalism of the social media era, which reduces human life down to a cold number of value. In between its leads’ growing self-actualization and their cut-and-dry journey to discovering their sense of value through a growing appreciation of hard work, the film pulls no punches when pointing out how bleak and devastating the protagonist’s situation truly is. Like successfully having one’s cake and eating it too, Moon handles the material delicately to supply the standardized, crowd-pleasing mawkishness but with a palate-cleansing dose of raw, contemporary existentialism and earned angst to transform 5 Million Dollar Life into something much more.

Building off of an inspired premise to address a lot of issues plaguing the youth of contemporary Japan, the film tracks average high schooler named Mirai (Ayumu Mochizuki), who has accumulated a $5 million  (around ¥450 million) debt before he has even hit 17 years. Yet it’ss not from personal fault; the “debt” was the cost of a life-saving surgery he received as a toddler that his parents crowdfunded and that turned him into a minor celebrity who’s profiled annually by the local news to see what he is doing with his life, which the community “gifted” to him. 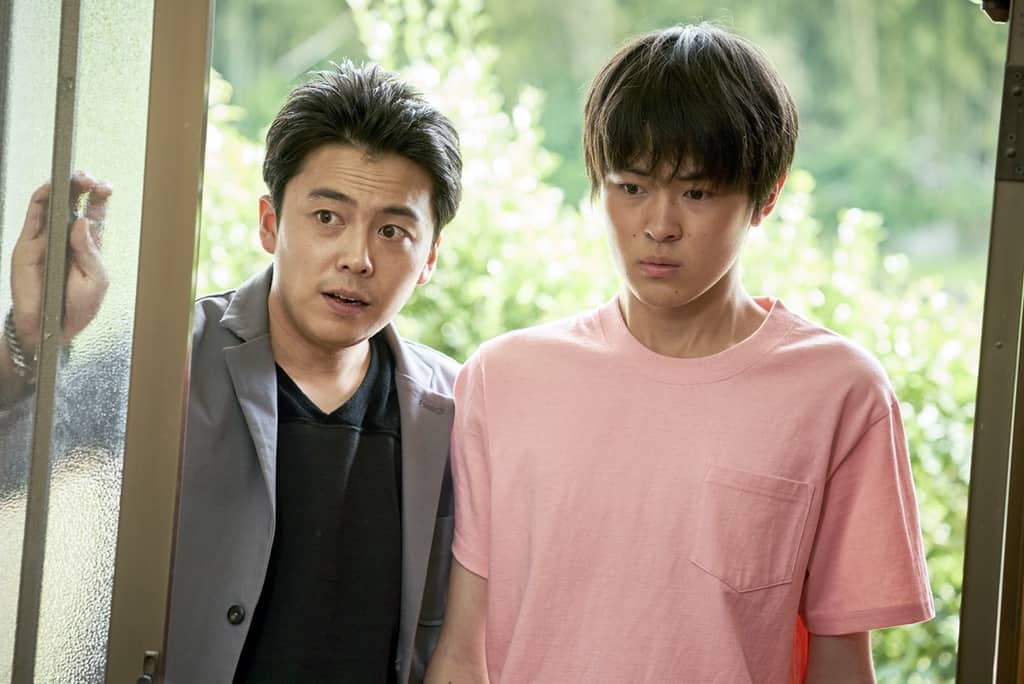 Being your typical anxiety-ridden teenager (and one who has been pressured for his life to be worth the investment, so to speak, ever since), Mirai has looked toward suicide as a way out, but his warped conditioning to view human life as a monetary value meant to be repayed with labor has prevented him from going too far. Not wanting to continue living with these cruel expectations over his very existence, he sets out to earn the $5 million back so that he may die without any weight on his conscience.

While Moon and writer Naomi Hiruta play off the scenario with a playful irony and then whimsical airiness that comes with most coming-of-age scenarios, the raw story material comes prepackaged with this bare but refreshing cynicism. Mirai’s comical bumblings through the various odd jobs he works, which get increasingly dire and shady the more desperate he gets, are tapered by this hanging metaphor that one has to earn the right to die by equalling the cost of life. 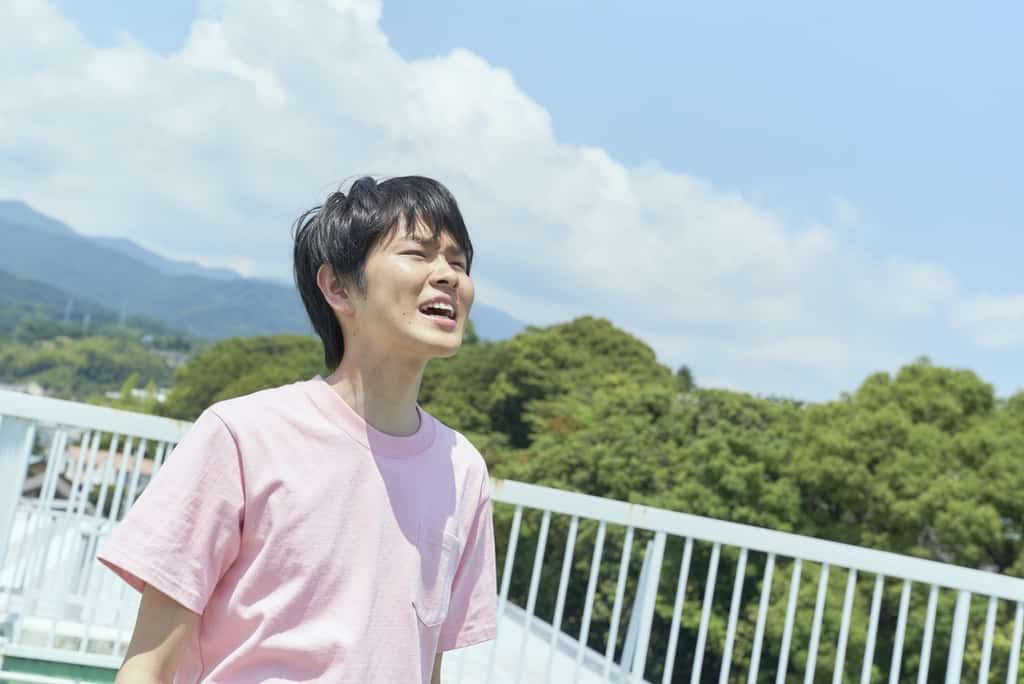 As he goes from being a day laborer to jobs as a paid companion and a prostitute t to working with the yakuza to clean up crime scenes, it’s all played for absurd laughs yet tinged with an unshakable reassurance about how messed up capitalism has gotten, where it can warp the mind of a teenager to think he has to earn his right to die. Despite the disparity between what is shown and how it’s presented, the film earns its tonal balance quite deservedly as Mirai’s sentimental moments of becoming a fully formed adult through his exposure to the worst of the working world is chased with some gritty existential reflections on how exactly he got there.

Shooting with a capricious naturalness for Marai’s job hopping, Moon sets a rather cold mood with the cinematography, which is utterly appropriate for the dark turns the already dark script takes late in the game. As he is also egged on by an anonymous person on social media to kill himself, rounding the issues the film addresses with some actually sensitive portrayal of cyberbullying, suicide and celebrity worship, the film also incorporates the floating, superimposed text message bubbles a lot of films centered on youth have been favoring. 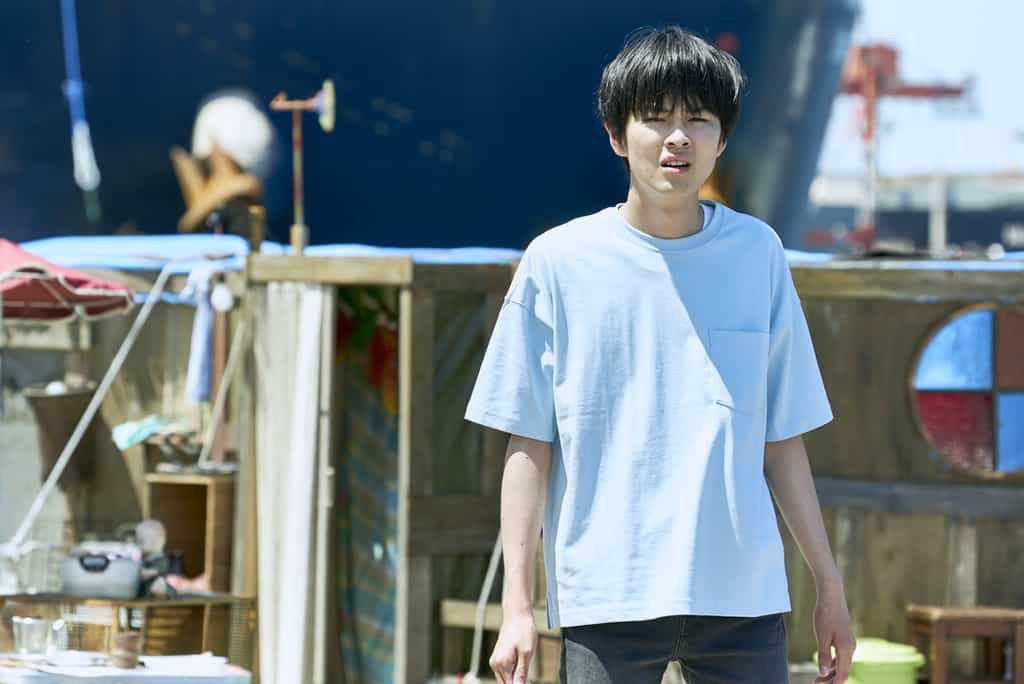 Here it feels out of place, as does Mirai’s tendency to break the fourth wall and talk to the audience, but it also accents the youthful melancholy the film aims for so it is hit or miss. Mochizuki handles the material well and carries the film expertly through a colorful cast of oddball laborers who bounce their societal critiques off of him as he is the strangest product society has ever produced.

5 Million Dollar Life is a rare film which says the quiet part (CAPITALISM EVIL) very very loud and it makes the whole experience much more rewarding. Even if the sentimentality of the youth drama isn’t your usual cup of tea, the probing, existential questions Moon’s film lays against the system and its effect on the teenagers of Japan gives you a lot to mull over.