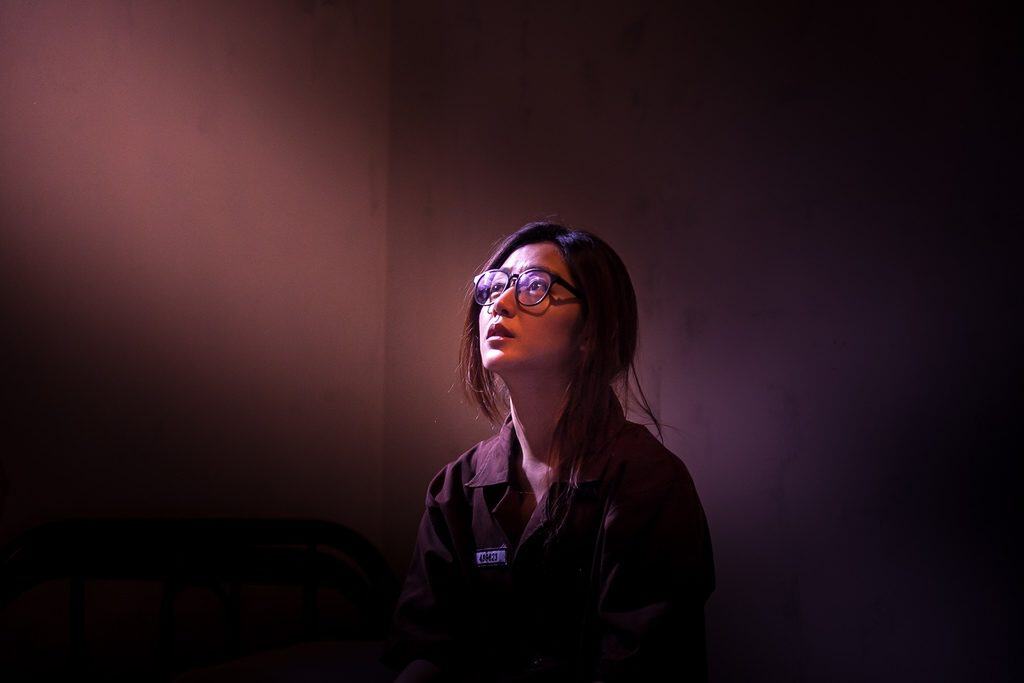 Instead of going for a slow-burn approach that many Asian horror stories adopt, Ryon Lee’s Malaysian thriller Walk With Me goes for scares right out of the gate, but the high fright quotient can’t save this film from being a messy, somewhat tired endeavor.

Emily Kwan plays Sam, a young factory worker who believes she’s being haunted by the ghost of her unborn brother who attached himself to a creepy looking doll she had as a child. As the ghost’s torment escalates from randomly popping up to scare her (and the audience) to physically harming those around her, Sam must take a stand against the entity or embrace its malevolent motivations.

With no buildup to first establish the characters and immediately jumping into the horror elements, the film doesn’t seem to begin until its second act, and as we slowly uncover the truth about what’s going on here, the plot only becomes more convoluted. 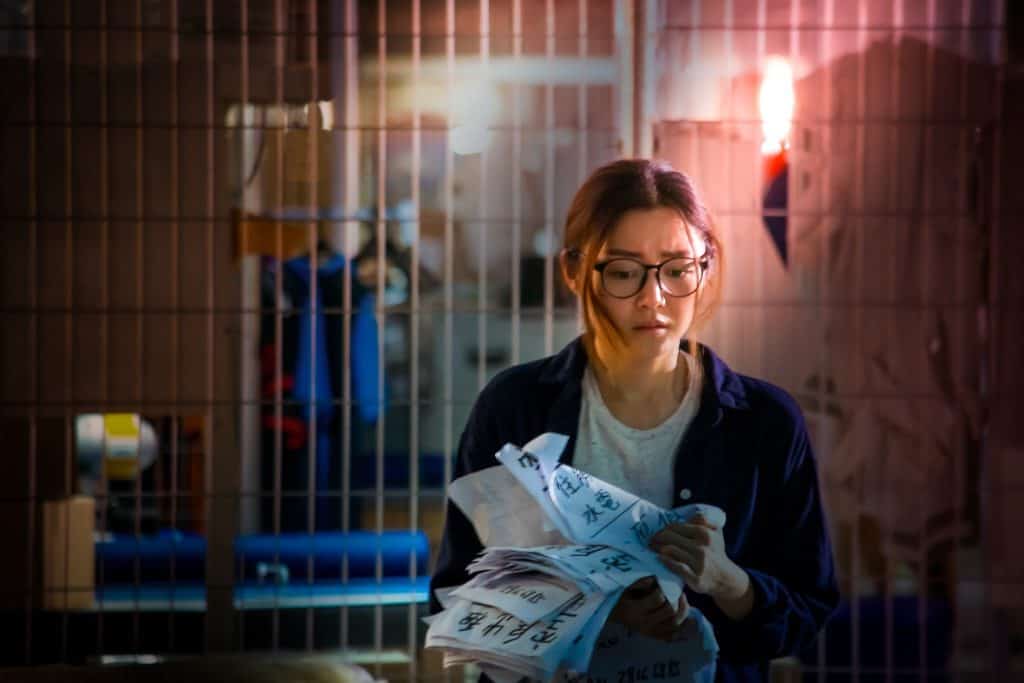 Sam has a tumultuous relationship with her mother, with whom she lives, and aids her in taking care of an apartment building they run. Sam blames herself for her brother’s death, after an accident caused her mother to miscarry

Things seem to get a bit better for Sam when a childhood friend named York (Alex Lam) resurfaces, promising to always protect her against those who wish her harm, supernatural or otherwise. York knows Sam has been mistreated in the past, a product of merciless bullying her whole life, and this is a prominent theme of the film, as we see the causality this bullying has on Sam’s fragile psyche.

The problem with Walk With Me is its adherence to all the Asian horror tropes we’ve seen time and again and its failure to effectively execute them. There are, no doubt, a handful of creepy sequences and at least one that shocked me, but the glue that should have been holding all this together, the narrative, just isn’t there. 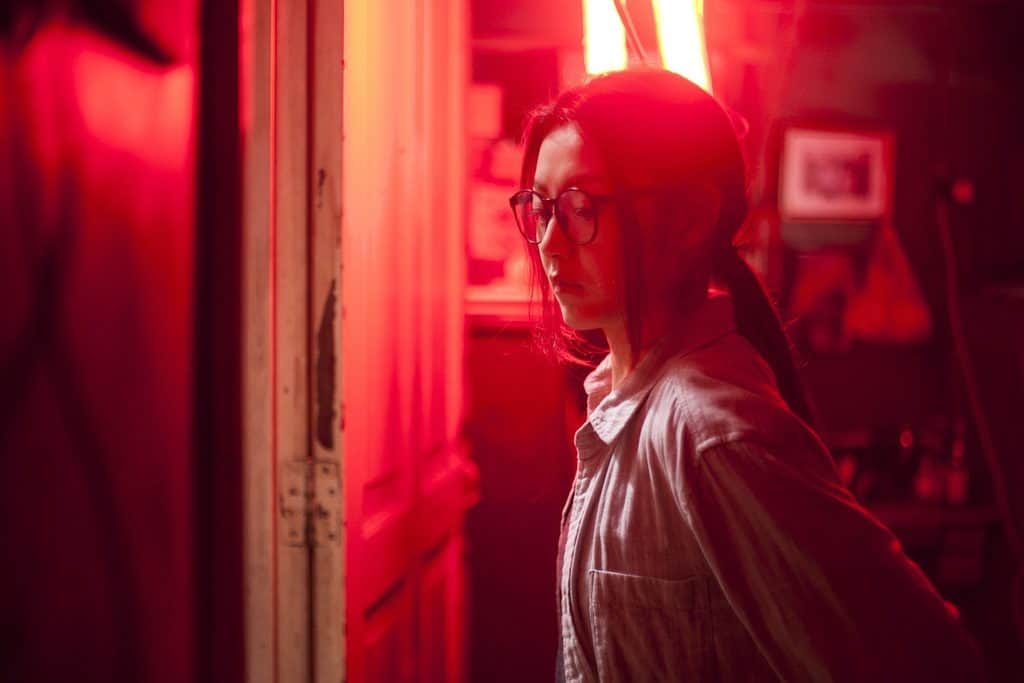 The big reveal is telegraphed early on in the runtime, and after it happens, we’re given this extended exposition; but the film doesn’t effectively show us what caused all this to occur and instead brushes over the main trigger and casually walks us through everything else. Walk With Me just misses the mark in being an effective and thought-provoking thriller that perhaps would have benefitted from a tighter script and different editing choices. It has some truly unsettling moments and digs at a serious topic in an interesting way, but it just never quite came together by the end.