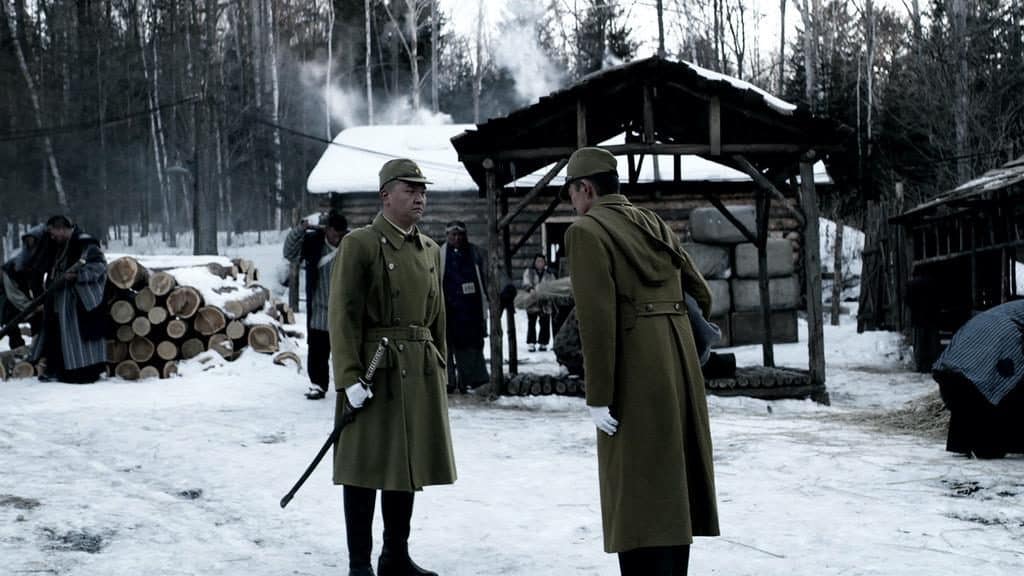 Winter After Winter is set in Japanese-occupied Manchuria, China, nearing the end World War II, when every healthy young male villager is forced into labor camps. One aging Chinese father named Lao Si (Gao Qiang) has three sons and no grandchildren and is worried about the continuance of his family lineage.

Writer/Director Xing Jian opens with a lengthy single-shot sequence, wherein Si urges his middle son, Lao Er (Yuan Liguo), and youngest son, Lao San (Liu Di), to copulate with their sister-in-law, Kun (Yan Bingyan) before the Japanese come to take them away. Si’s eldest son (Dong Lianghai) is impotent and therefore useless to Si’s ambition. It’s an awkward and uncomfortable situation that is the catalyst of the story. Si is absolutely fixated on having a grandchild, but obviously the others are not enthusiastic about the proposed solution.

Other than Si, San and Kun are the only characters with substantial screentime, a pair who are downright dull. Si, controlling and assertive (and excellently played by Qiang), is the sole provocateur. 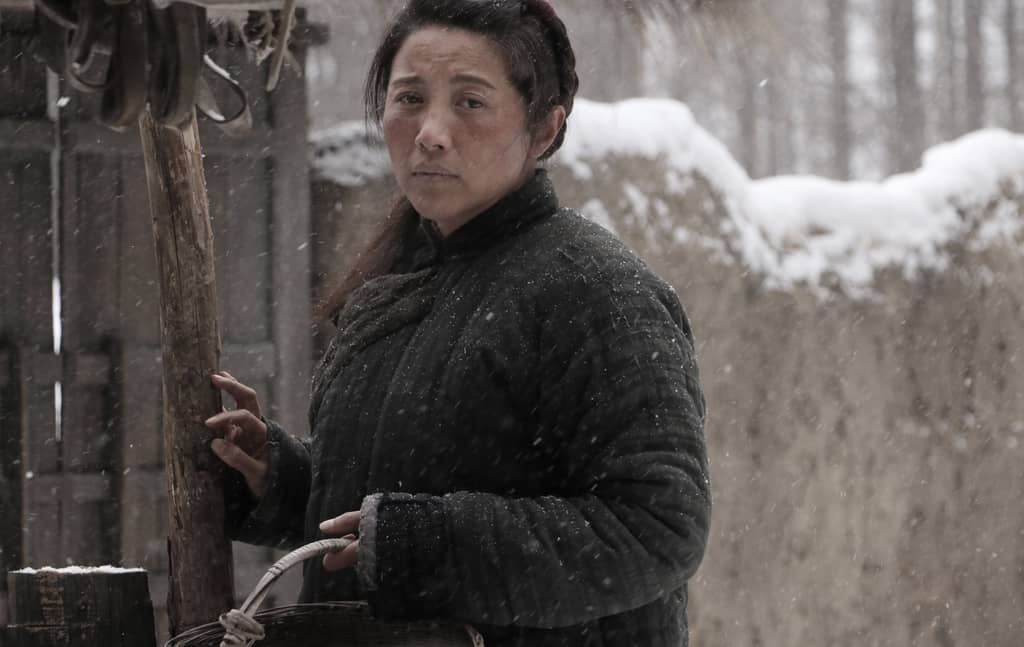 The slow-paced, black-and-white picture could use more oomph. San and Kun are browbeaten to the point of being damn near lifeless – mostly standing idly and staring at nothing in silence. Too much submissiveness and not enough quarreling is a bore.

For their survival and well-being, the Lao family, as well as their close neighbors, strategize and hide from the Japanese as best they can. There would have lain great potential for suspense ála The Pianist, but it’s not capitalized on in the slightest. It would be fair to shake things up a bit in the midst of war and oppression.

Oversimplification is the main enemy here. We rarely step outside the perimeter of the Lao property. This does form a likeable, close-knit family story that is in similar spirit to that of an Ozu film, but it remains too shallow in plot depth. Such a simple viewing of family struggle requires more attention to photography in order to draw the viewer into the filmmakers’ vision. 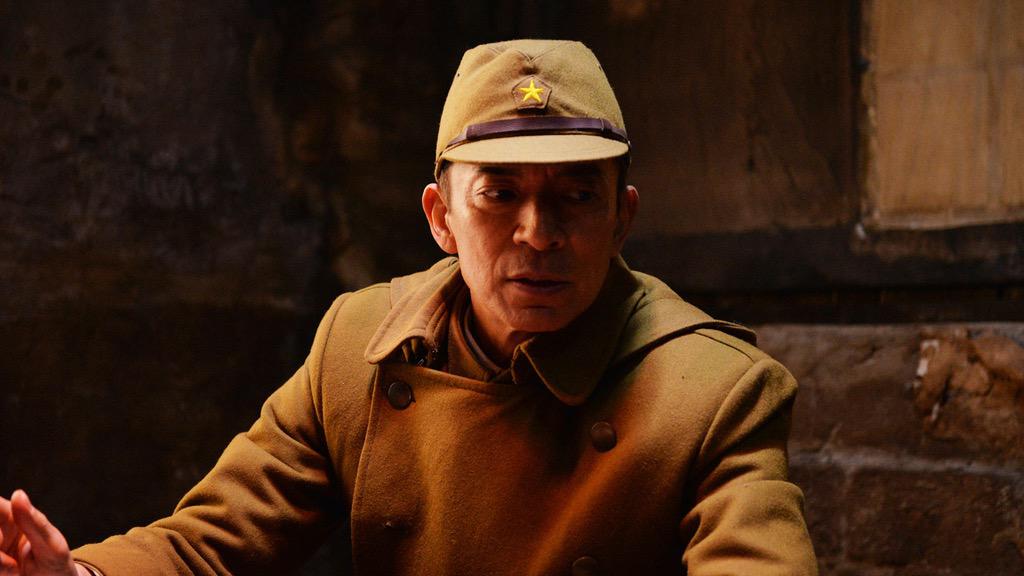 The villager who fakes a mental disorder in order to fool the Japanese and avoid forced labor opens us up to Xing’s sentiment on the puppet state of Manchukuo. Watching him impersonate an armed soldier, robotic and dumb aced, is a perfect example of using acting and imagery to provoke a curious audience.

Winter After Winter leaves us to ponder over the nature of a post-war state. Its strong finish could have been exponentially more effective with an equally strong beginning and middle.