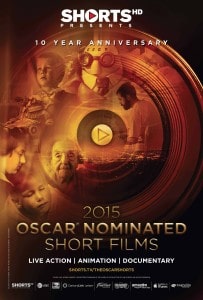 For the last several years before the Oscar telecast the short films that have been nominated for an Academy Award are given a rare theatrical release. Presented as separate programs for each short category Animation, Live Action and Documentary, moviegoers have the opportunity to see the shorts that in the past they would seldom ever get to see. For some it’ll give them a leg up in their office Oscar pools; never worked for this viewer, go figure. Outside of knowing that these films are nominated it can be exciting for a filmgoer because you never know what’s in store and much like previous years many of them pack an emotional wallop. 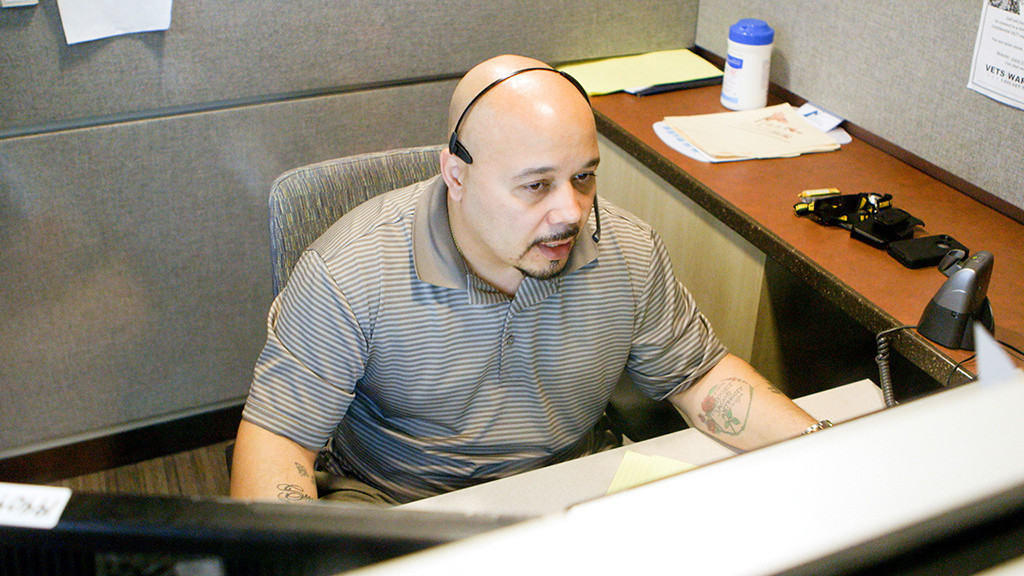 This sobering documentary takes a harrowing look at the country’s only operating crisis center which renders assistance to veterans who feel they have reached the end of their rope and have no alternative but to take their own lives.   The film focuses on a number of responders, as they are called, as they do all they can to diffuse the situation and talk the caller down.  Director Kent not only focuses her attention on the callers but the impact the call has on the responders, as well.  Needless to day, there are a number of tense moments and it really gives you a great appreciation for these people and leaves you to wonder why there aren’t more crisis centers like this across the country.   The film focuses on the triumphs but never really goes into the losses.  Other than a cursory mention that there have been situations where they were too late it would have been interesting to see an exploration of the psychology of someone coping with losing a person they’ve never met but tried desperately to save.  Perhaps, thankfully, no one was lost on the days they filmed but it could have given the film a nice balance, despite the bleak context. 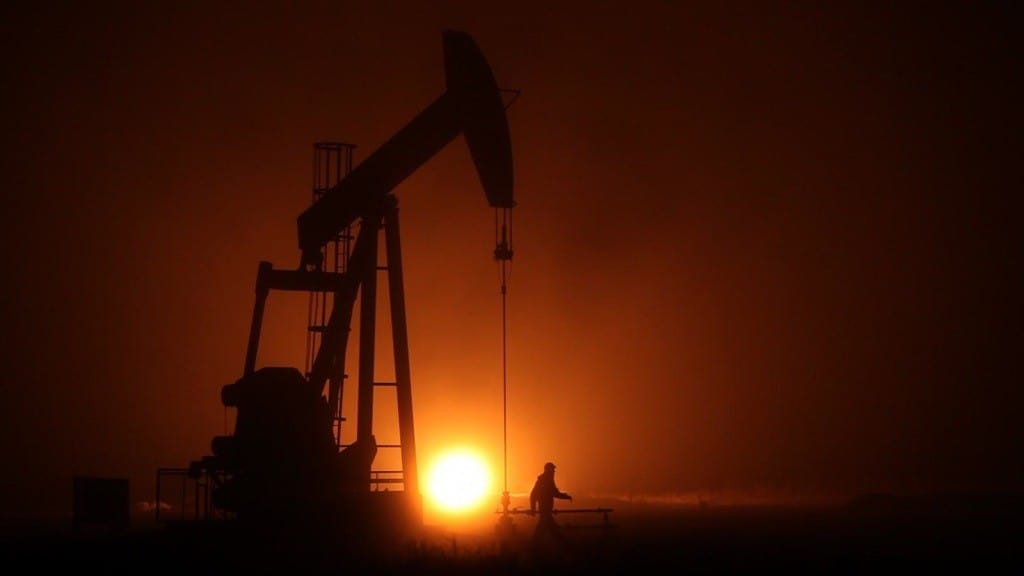 We often hear stories about parents who do all they can to put food on the table and a roof over their family’s heads.   Many are working long hours, some working for long stretches without seeing their families, while others take on multiple jobs.  Director Jensen does not strictly focus on the tireless oil workers of White Earth, South Dakota, part of the Northern Plains oil boom, but instead turns his camera on the children.  In their own words, the children share their thoughts about where they live, their parents’ jobs, their aspirations and many other things that some may take for granted.   One child discusses how he is left to his own devices when his father works, another laments about how her father smells of oil and some children are thrilled by the prospect of having their little home expanded.   Jensen effectively conveys how even in the most unforgiving and desolate of terrains someone can still pursue the American dream and be content with their current circumstances. 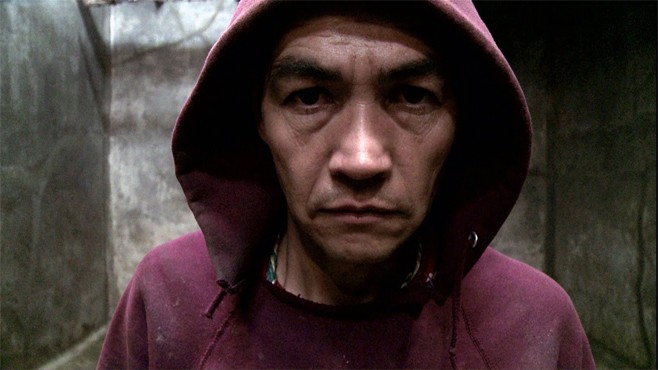 With no experience to speak of and in need of a job, Efrain Jimenez Garcia stopped by the local meat factory looking for work.  Told to come back the next day, which he does, he is hired.  In time he lives up to the nickname he was given, “The Reaper” and for a quarter of a century killing day in and day out is the only job he has ever known.   This fascinating character study looks at a man who makes a living killing nearly 500 bulls a day so that he can feed his large family and keep a roof over their heads.  Serra doesn’t shy away from showing the abject terror in the bull’s eyes and it can become a tad uncomfortable to watch.  However, what kind of impact does that have on the person whose sole responsibility is to put the animal down?   Serra shows us the various stages of work in the factory but ultimately none of it starts unless someone, such as Efrain, pulls the trigger.  Efrain admits empathy with the animals but ultimately his family has to eat.  The film is another interesting look at how one’s responsibilities to his family ultimately supersede one’s chosen profession; even if it means killing 500 animals a day. 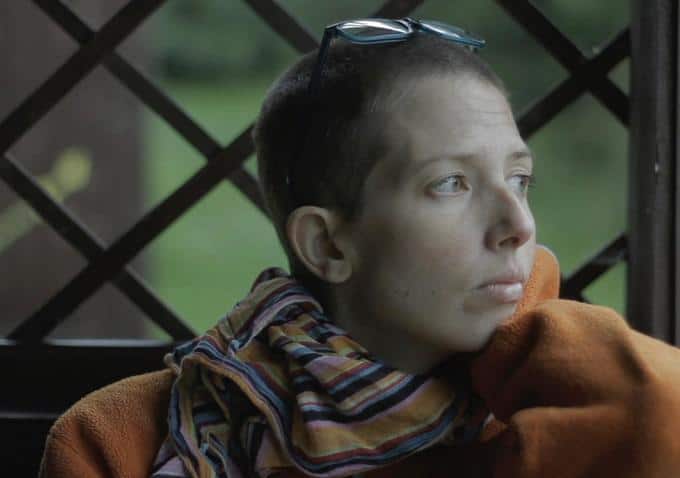 Aneta Kopacz powerful, poetic and emotional film looks like it will be a simple but sweet film about a mother, Joanna, trying to teach her son, Janek, about life in general.   However, as the film progresses we begin to learn that there is so much more to their story than first realized.  Joanna is in the late stages of terminal cancer and we are witnessing her final days.  Each scene is at once tender yet heartbrea as we watch Joanna’s interactions with her son.  In one scene she reads him some poetry and she wants to make sure he understands what he is hearing.  In another, recognizing his snarky attitude she gives him the space to work things out on his own.  In one of the film’s sweetest moments Joanna watches Janek play with a girl he likes.  This is just a small sample of the events that fill this 40 minute short that is overflowing with life.  At once poignant, sad, moving, tender and sweet, it’s definitely one to see and will certainly stay with you when it concludes. 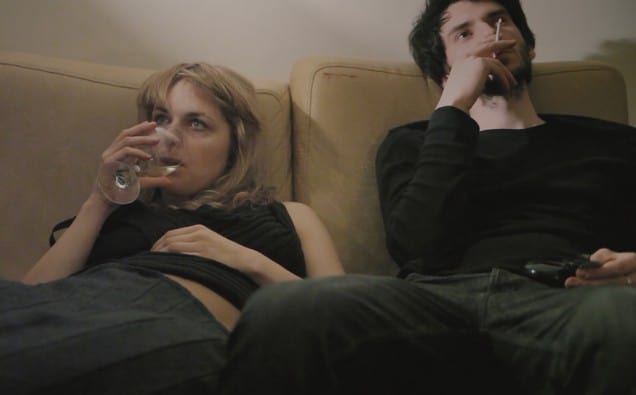 Parent or not, there is without a doubt nothing more disheartening or unsettling then to see or hear a child in distress.  Leo, the infant son of Tomasz, the film’s director, and Magda has the rare Congenital Central Hypoventilation Syndrome or Ondine’s curse, a condition which causes the sufferer to stop breathing when they fall asleep.   In order to breath Leo received a tracheotomy and must be attached to a ventilator when he sleeps.  Tomasz and Magda must be ever vigilant making sure nothing goes wrong with the system while he sleeps.  Sliwinski shows the impact their son’s condition has on them, both mentally and physically, as they sit on the couch having a drink or just lying there hoping to rest.  In one masterful, unbroken, unflinching scene we witness what to us seems like a simple procedure but to Leo looks and feels like a horrifying ordeal and you truly empathize with the parents but are unnerved because there is nothing you can do but watch poor, little Leo.  The film is a testament to the parent’s love as they care tirelessly for baby Leo who proves to be an otherwise normal child.

The documentary shorts are beginning to play around the country as a two-part compilation.  Check your local listings to see if it is playing in your city.   The Oscars will be awarded at the Dolby Theatre in Hollywood, CA on Sunday February 22nd at 8:30pm est/5:30pm pst on ABC.