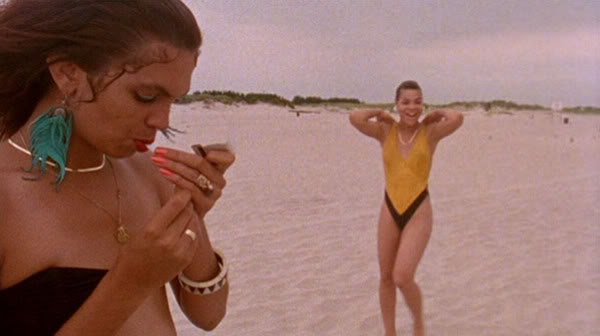 The Outfest Fusion LGBT People of Color Film Festival has revealed its lineup for 2015.

Presented by HBO, the two-day fest will be held at the legendary Egyptian Theatre and will feature a digitally restored version of the ’90s film Paris is Burning; a screening of the recent Justin Simien pic, Dear White People; several documentary short films; and the world premiere of Ascendance: Angels of Change, a doc that follows the models who pose for a fundraising calendar to support the Center for Trans Youth Health and Development at Children’s Hospital Los Angeles.

This year’s Outfest highlights achievements in both film and television that feature people of color and LGBT casts and crews and will include a tribute to indie pioneer Rose Troche, who will receive a Fusion Achievement Award. The festival takes place March 13 & 14 in Hollywood.

Here’s a quick look at the lineup: