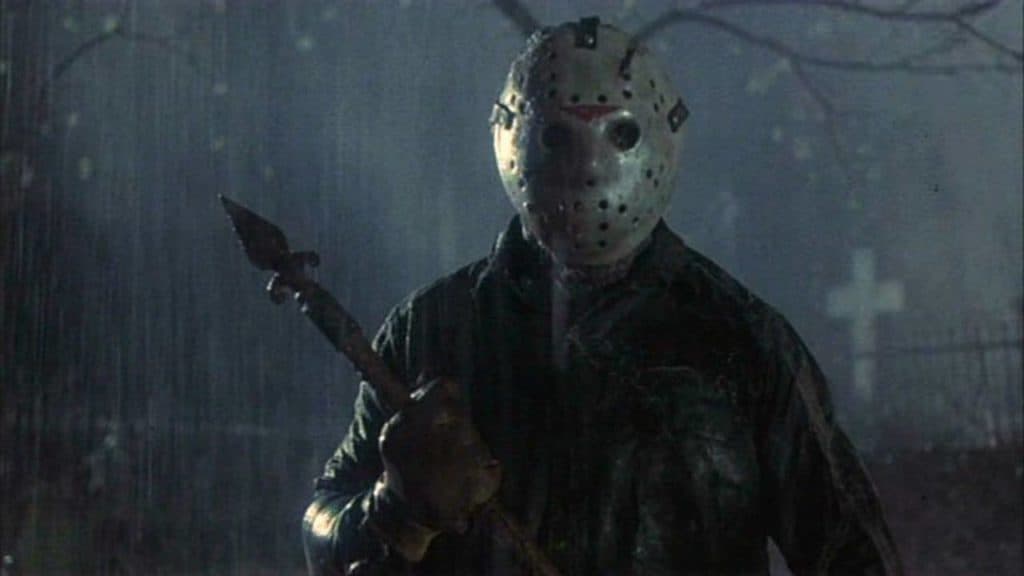 Paramount is pushing two of its upcoming horror releases back, with the upcoming Friday the 13th reboot (or sequel or whatever it is) back to January 13th, 2017 from May 13th, 2016. The David Bruckner-directed film will now open the same weekend as the Power Rangers movie, the Stephen King adaptation The Dark Tower, Geostorm, and Hidden Figures. That’s going to be some stiff competition.

Paramount is also pushing back the upcoming Ring sequel, Rings, from November 13th of this year to April 1st, 2016. That one will have to contend with Jeremy Saulnier’s The Green Room, along with Collide and Eddie the Eagle.

Sorry for the wait horror fans, hopefully this means we’ll get a better product in both movies, but somehow I doubt it.