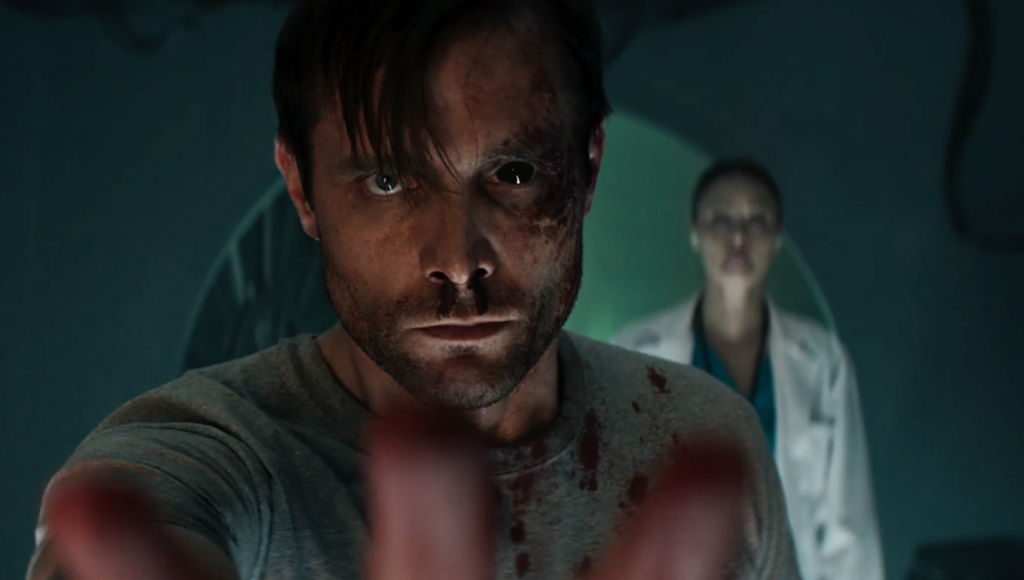 Anthology films are typically a hit-and-miss proposition, with some segments far outshining others. Despite the usually uneven nature of them, they still remain popular within the horror genre, with a few cropping up every year.

The latest comes to us from the folks behind the V/H/S series, which had its ups and downs over three entries, and Southbound, which was fairly awesome the whole way through. Portals sees four directors tackling the same sci-fi/horror theme, but despite bringing on some talented filmmakers, there’s a lot left to be desired with this half-baked anthology.

Normally, anthology films are structured in a specific way: there’s a wraparound story that ties everything together, which will appear in the beginning and end of the movie and will sometimes appear once or twice throughout, depending on how many segments there are. Portals, throws this structure out the window by having two wraparounds and two segments.

The second wraparound completes just before the credits, then wraparound one finishes and more credits appear. The second wraparound is far longer and could be a full segment all its own, so I’m not sure why this was the chosen style, as it ultimately comes off as messy and sporadic. The theme involves a worldwide blackout that occurs after scientists successfully create the first man-made black hole, after which mysterious rectangular portals start popping up all over the world, beckoning people to enter them. 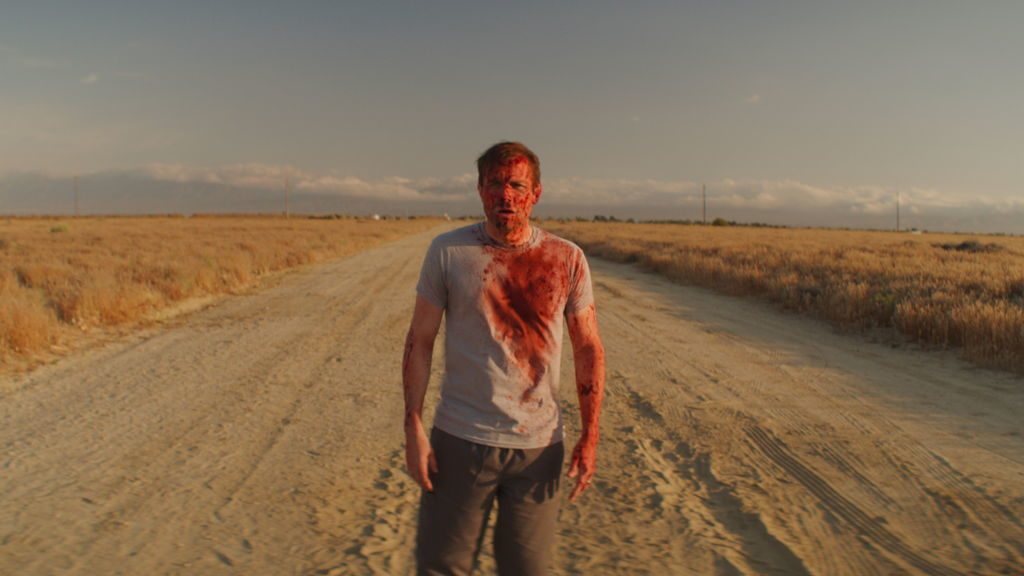 While this is indeed an intriguing premise, none of the filmmakers involved seem particularly interested in really exploring these things and craft their own rules about what they are and what they do. In the end, there’s just not enough here to hold onto my interest after I realized there really isn’t going to be much more to it than black boxes showing up and telling people to enter them.

Timo Tjahjanto’s segment was the most action packed, unsurprising from the director who brought us The Night Comes For Us, among other blood-soaked action fests, but even his portion wore thin after a few minutes. His story takes place in Jakarta and involves two sisters attempting to escape a parking garage where one of the portals shows up.

It’s all done in a single-take shot with no cuts, and — again unsurprisingly for this director — the camerawork was fantastic. This doesn’t even come close to the frenetic chaos that he and Gareth Evans exhibited in their segment for V/H/S/2 though.

Portals just left me wanting more out of it. The first wraparound with mockumentary style interviews was lame, and the other segments fell mostly flat, with no real scares to be had. Maybe, with one more strong segment taking a deeper dive into these portals, it might have worked better, but as is, it’s a disappointment.