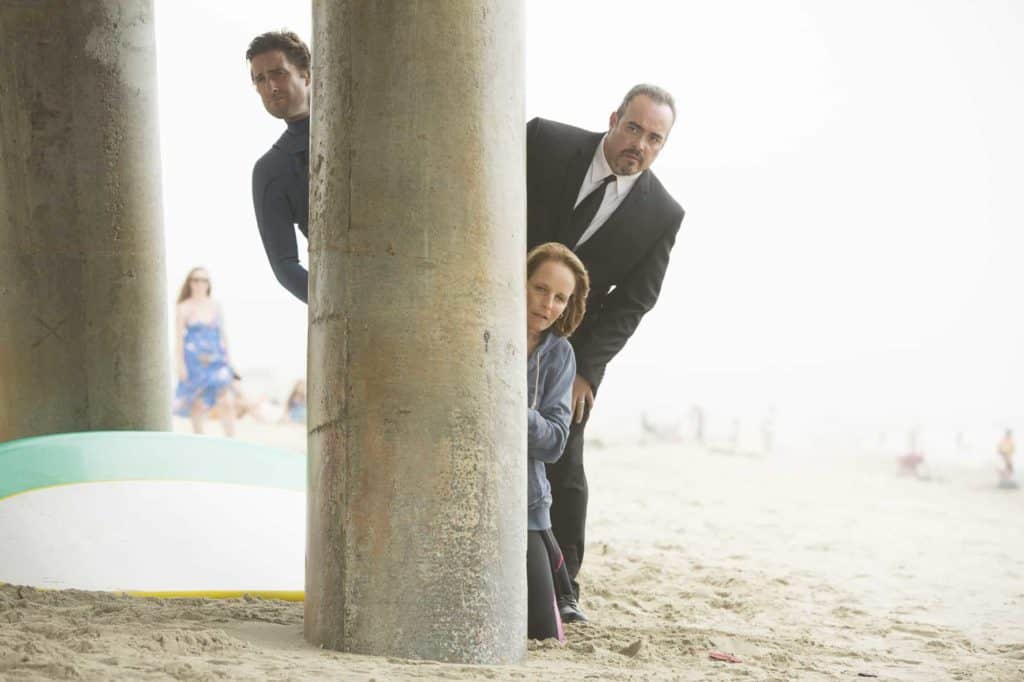 Screen Media Films has released a new trailer for Ride, written, directed, and starring Helen Hunt. The film revolves around a mother trying to connect with her son by showing interest in his love for surfing. Beware, this feels like one of those trailers that essentially summarizes the entire movie.

Ride also stars Brenton Thwaites, Luke Wilson, and David Zayas, and is set to open in theaters and on VOD May 1st.

In RIDE, when an editor from The New Yorker (Helen Hunt) follows her son (Brenton Thwaites) to LA after he drops out of college to surf and find himself, she ends up being the one thrust into a sea change of self-discovery. In this comedy written and directed by Helen Hunt, she befriends a limo driver (David Zayas), rediscovers her sexuality with a younger surf instructor (Luke Wilson), and begins to heal her fractured relationship with her son and herself. 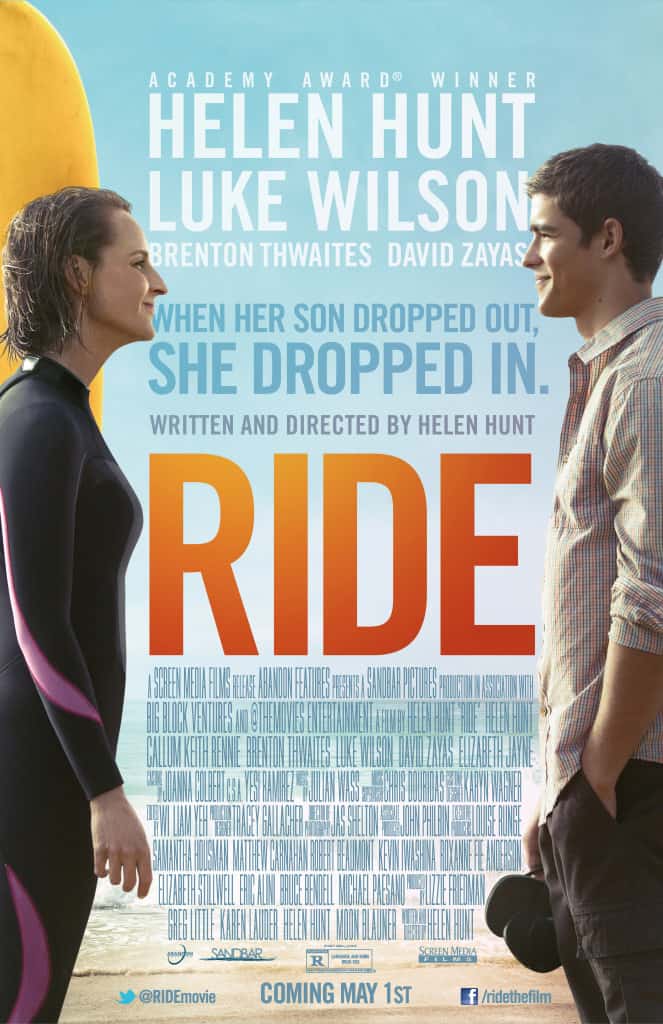