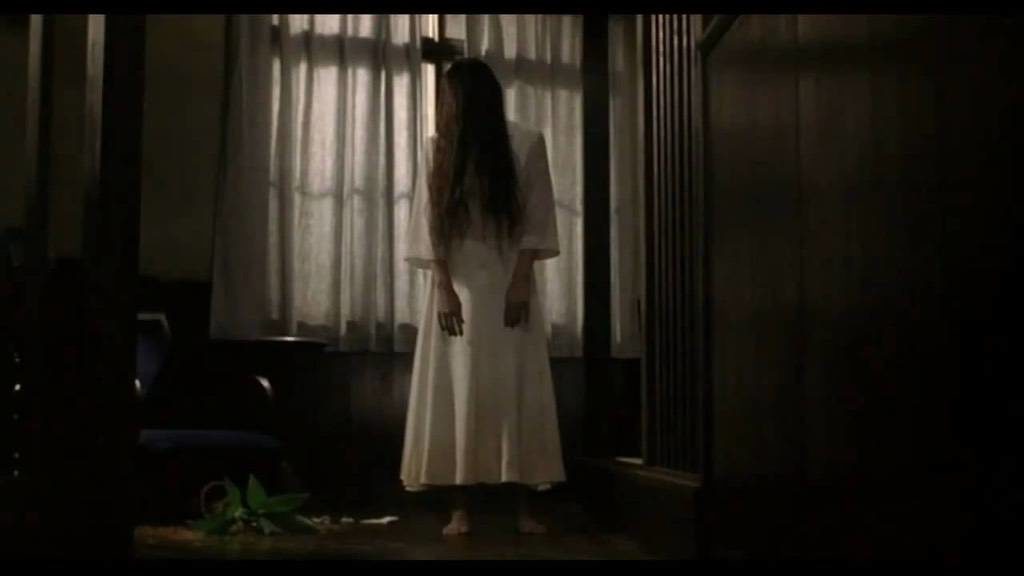 A preproduction copy of this product was provided by Arrow Video for the purpose of this review. All opinions are our own.

When Hideo Nakata’s Ring was released in Japan in early 1998, it completely revolutionized J-Horror, setting the stage for a groundswell of creepy supernatural titles to be released in the following years. It created a blueprint that was mimicked by many, but few managed to hit the same deep, caustic dread that Ring evoked.

But the success of the film and its largely unknown sequel, Spiral (which happened to hit theaters the same day), wasn’t the sole reason behind the J-horror boom of the early aughts. Its American remake by Gore Verbinski in 2002 and the massive success it had lit a fire under Japanese producers to create more creepy ghost stories in hopes that American studios will want to remake them, which they did on both accounts.

By now, even if you haven’t seen Ring, it’s permeated pop culture enough that most will know its story, even if it’s just the broad strokes. A woman named Sadako was brutally killed and, before her death, was able to send out a curse that inhabits a VHS tape. If you watch the tape, you will die within seven days. 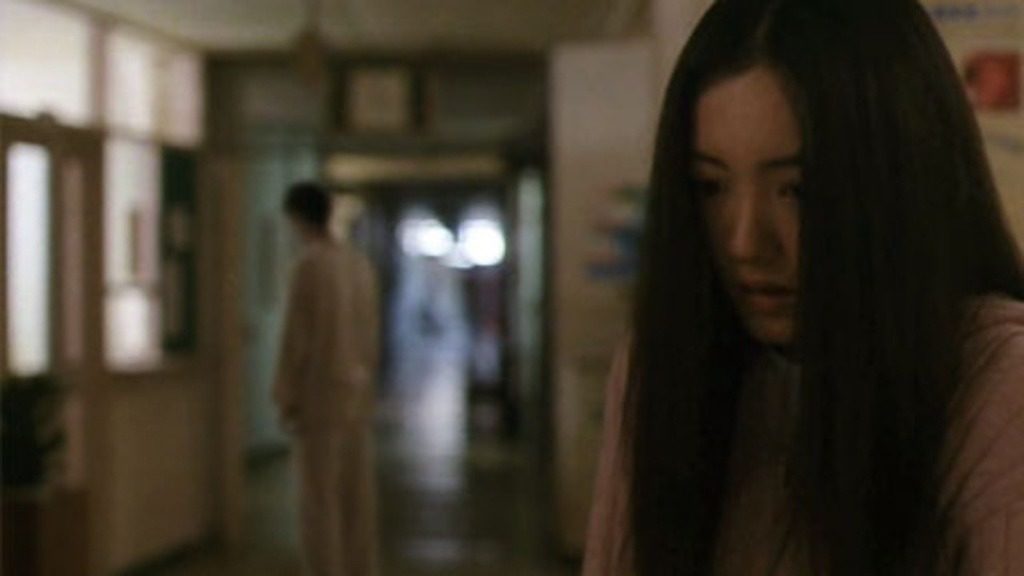 The film was adapted from the book by Kôji Suzuki, but it wasn’t the first adaptation of it Japanese audiences would see. There was a made-for-TV movie that came out in 1995, but despite being a more accurate conversion of Suzuki’s novel, it was not well received. Interestingly, Spiral, the sequel film that was released simultaneously with the ’98 version, was also very closely adapted from Suzuki’s second book in the series, but that one was not well received either.

Arrow Video’s new box set contains Ring, Spiral, Ring 2, and Ring 0: Birthday. There’s a new 4K restoration from the original camera negatives of the original film approved by Director of Photography Junichiro Hayashi, and it provides the best version of the film yet, far outshining the relatively bad Dreamworks version that was released in the U.S. To my knowledge, this is the first time any of the sequels have been released on Blu-ray in the U.S. 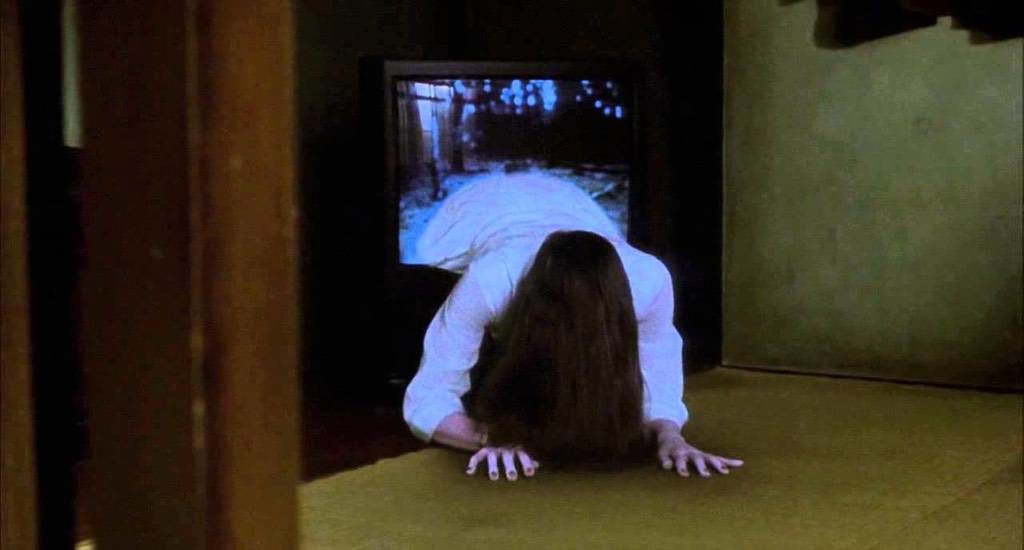 Although each of the sequels may not have been as successful as Nakata’s original, they are all deeply thematic, each carrying their own heavy subject matter and containing more than a handful of intensely creepy moments. The series would eventually go beyond what’s included in this box set of course, with the Sadako 3D movies, the Sadako Versus movies, and even a new Nakata-directed sequel that is coming out, which is simply titled Sadako. This isn’t taking into account the various American and Korean remakes and sequels that came out.

Contained within this three-disc set is an audio commentary on Ring by film historian David Kalat, which plays more like an essay on the series and J-horror as a whole, rather than specifically looking at that one individual title; an audio commentary for Ring 0 by author and critic Alexandra Heller-Nicholas; a video essay by author and critic Kat Ellinger (a welcome and regular voice to Arrow’s Blu-rays); interviews; deleted scenes; and many more goodies. One little extra that I enjoyed the most, besides the video essays, was the inclusion of Sadako’s video, which even now I felt weird playing and watching. 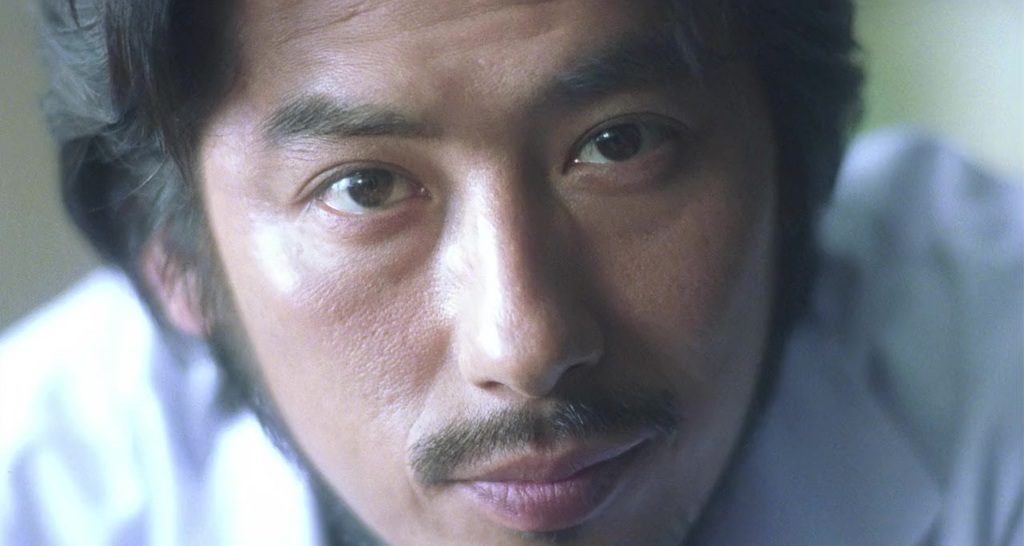 There’s all kinds of great bits of information contained within these features: like did you know Ring was never actually called Ringu? Evidently that was simply what it was listed as in IMDb, and it just stuck for the Dreamworks release.

This is a great box set to be sure and one that I can absolutely recommend picking up, but Arrow is releasing the first Ring as a standalone Blu-ray as well, so if you’re really only looking into this for the first entry, then I might suggest buying that one instead. Separating the bonus content contained with the first disc from the others, there’s also quite a bit lacking in regards to the sequels (or, in the case of Ring 0, the prequel). Fortunately, many of the supplements lean toward talking about the series as a whole, so indeed there are some discussions surrounding franchise and the influence it had on the horror genre.

As of this writing you can get the full box set for $66.09 and just the first film for $27.99 on Amazon. Both are worth it, but as someone who actually never saw Spiral or Ring 0 (and being a bit of a completionist), I was happy to get to see the full set. It’s a series that still manages to creep me out two decades later and one that we still feel the ripple effect of. (As I’m writing this, the trailer for the new remake of The Grudge dropped).